In order to cope with the unprecedented global chip crisis, more and more electronics manufacturers are turning to unconventional supply channels to meet demand. Many manufacturers are suffering from counterfeit, substandard or repeated use of semiconductor chips. But this causes more problems rather than solves a problem. We can even say that fake chips have spawned a new type of malignant business.

Who Suffers From Fake Chips?

As Nikkei Asia reports, Japanese electronics manufacturer Jenesis is one of those that suffered the most. As the company was unable to purchase microcomputers from normal sources, the company placed an order through the website at a factory in southern China. Unfortunately, when the microcomputers arrived, they couldn’t open the products. An expert inspecting chips found that the specifications of the products sent from China were completely different from those ordered by Jenesis. Interestingly, the manufacturer’s name on the packaging seems to be authentic. Jenesis had already paid, but was unable to contact the supplier afterwards. 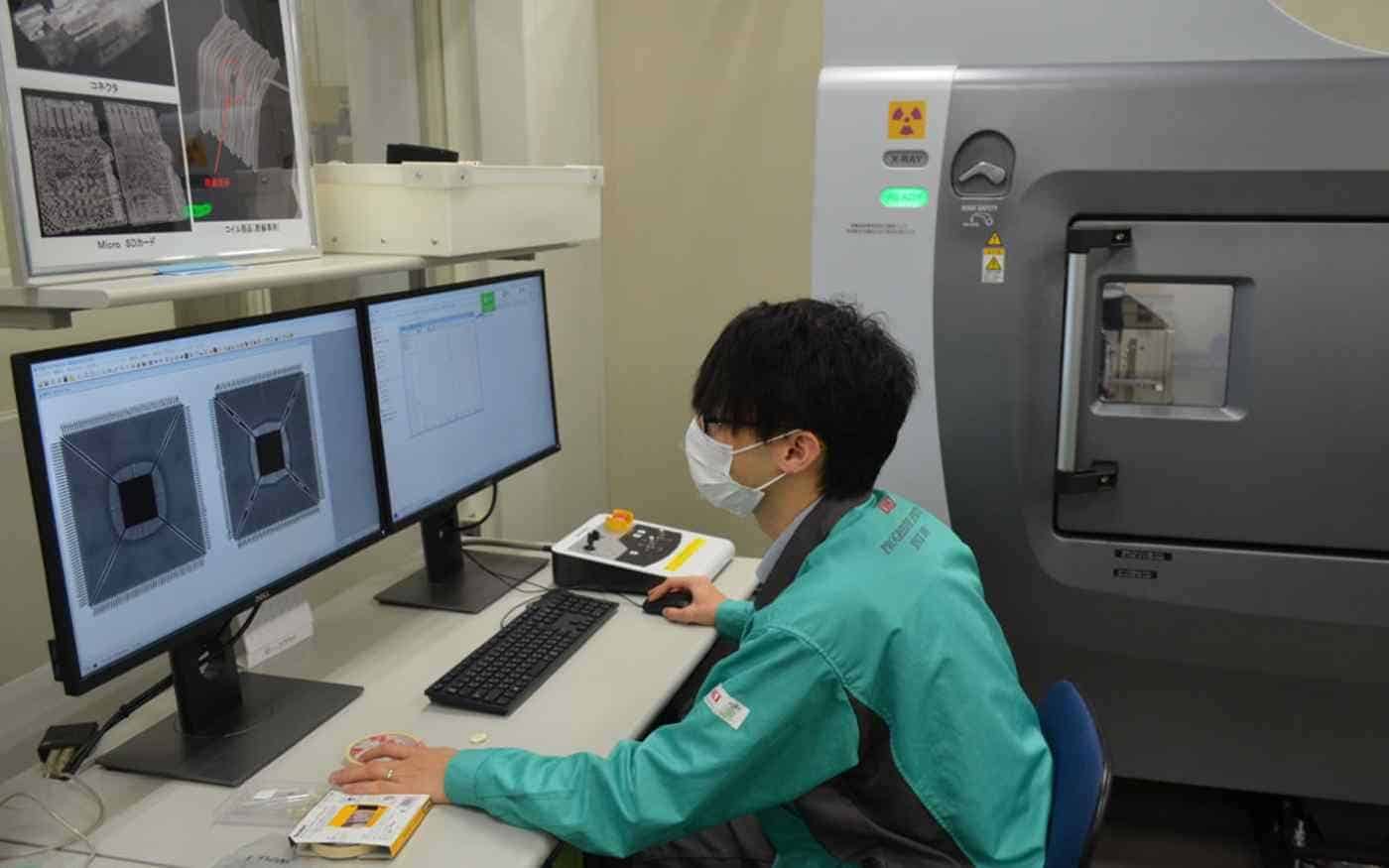 This is a real warning for electronics manufacturers that are eager to buy chips. The term “distribution of chips” refers to the fact that manufacturers and authorized distributors take stocks of chips sold by external third parties. No manufacturer guarantees these chips. Also, it is usually not clear how and where the suppliers store them. This makes it easier for suspicious products to enter the order system, but it is difficult to trace the true source.

Such products may be taken out of discarded electronic equipment and used as counterfeit new chips, or chips that are processed if they do not comply with quality control, including malicious cases of forging the manufacturer’s name or model on the packaging. 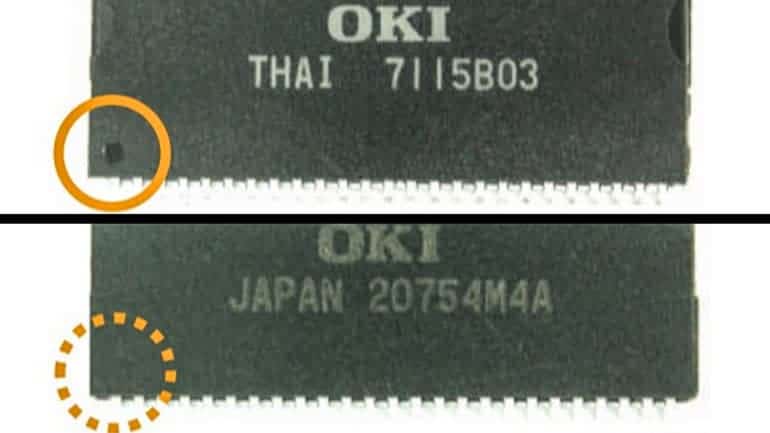 Oki Electric Industry company specializes in providing chip verification services. Thus, they help electronics manufacturers remove defective chips before they are finally used in equipment. The company said that Oki Engineering began to provide inspection services in June. They have received about 150 inquiries as of August. Many of them were from industrial machinery and medical equipment manufacturers. After checking about 70 cases, it turned out that about 30% of chips were faulty.

Lastly, as according to various predictions, the chip shortage problem will continue until 2023, the market should understand how to struggle against this phenomenon.