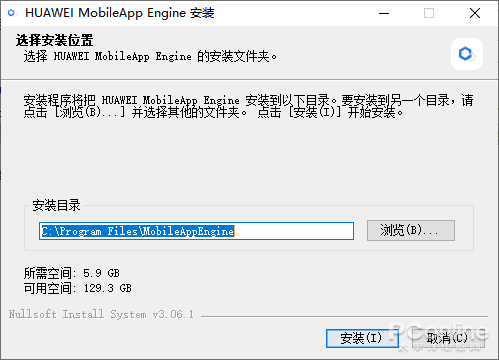 If you get the first prompt, there is no need to continue with the installation process. However, if you get the second, you are free to install Android apps on the PC

How to use Huawei Mobile Application Engine

After installing the Huawei Mobile App Engine, there is no shortcut to run the main program on the start menu and desktop. The user needs to manually enter the directory “C:\Program Files\MobileAppEngine\qemu\windows-x86_64” and run “MobileAppEngine .exe” program. After running, you can see that Huawei Mobile Application Engine has the same running interface as many Android virtualizers.

The user experience of installing Android apps on PCs

Read Also:  Android: Play Store apps will no longer be able to record your calls 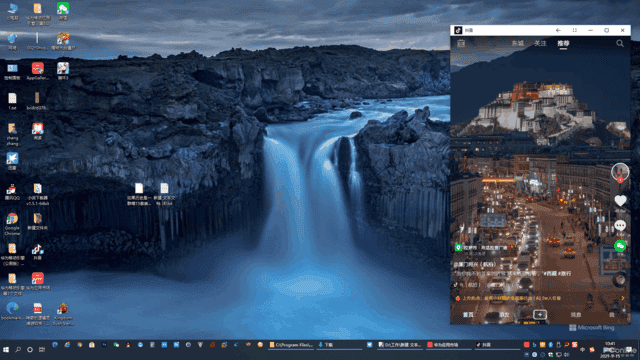 Of course, in addition to adaptive windows, Android applications also support full-screen operation. It is a good choice to watch videos on full-screen.

However, at present, some Android applications running on Huawei’s mobile application engine face occasional issues. This should be the reason why the beta version is not perfect. 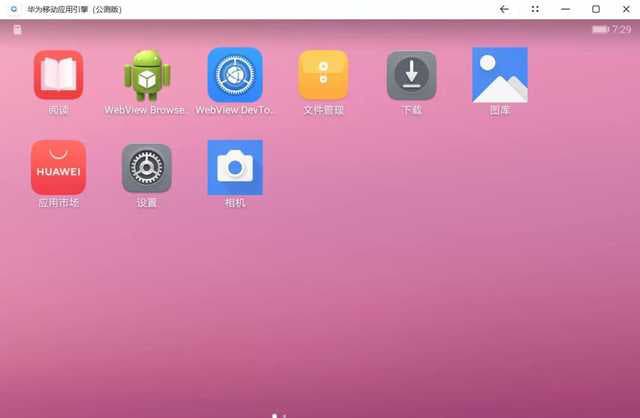 However, the independent application running mode of the Huawei Mobile Application Engine is very easy to use. There is no need to start the main interface of the virtual machine. The opening speed is good when it is turned on separately, but there are occasional stutters. Overall, the user experience is not bad.