The Realme 7 Pro is getting the Realme UI 3.0 in its Early Access stage. It means that not everyone will be able to install this update, at least, not automatically. If you own a Realme 7 Pro smartphone you’ll need to enroll in the early access program. There are limited seats, and it’s upon Realme to select your application or not. However, this update shouldn’t be recommended for those who still have the smartphone as a daily driver. After all, it may contain bugs and annoying issues that may prevent “normal usage”.

The Early Access program will likely go forward for the next few months and will be followed by a public beta. Once all bugs are cleared, Realme may open this update to the overall public ahead of a stable final update. 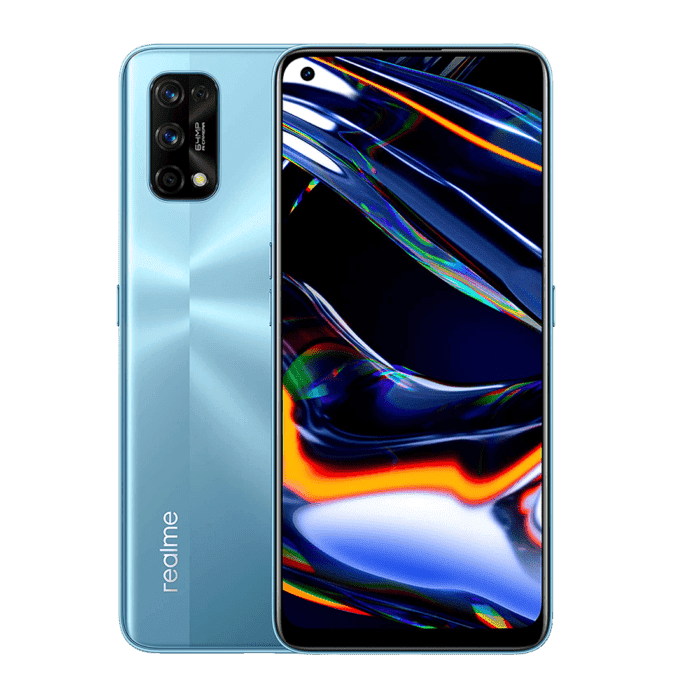 The application process for the Realme 7 Pro Android 12 update requires you to be on the latest firmware – RMX2170_11.C.28. The process requires you to go to Settings >> Software Update >> Tap on the Settings icon in the top right corner. In the next screen, you should Tap on Trial Version >> Apply Now >> Submit your details and finish the quiz. If you’re selected, you should receive the update over the air. Just be sure to not be rooted, otherwise, it may result in your internal storage being wiped.

Realme also states that not all apps are optimized with Android 12. Therefore, you can experience crashes or misbehavior during your usage. In case you want to opt-out of Realme UI 3.0 and come back to Realme UI 2.0 version you can revert. However, the process will completely erase your internal data. So make sure to have a backup before proceeding with this.

The Realme 7 Pro was one of the first devices in the Realme numbered series to come with AMOLED, an in-display fingerprint scanner, and a 65 W fast-charging. The device runs with the Snapdragon 720G which may still handle Android 12 with ease.