After a few years leaving companies “alone” in their quest to make the Android Tablet segment, relevant, Google seems to have awakened. The search giant is finally doing some efforts to improve the Android experience on devices like tablets. This will consequently enhance the experience its partner’s building tablets have with the system. The first, and most surprising, example of this new commitment was Android 12L. The search giant rolled out the first dev preview of this unexpected version of Android 12L with enhancements for tablets and foldable devices. Some of the company’s partners are already testing the new update. Lenovo is among them, and today is rolling out Android 12L Beta 2 for the Lenovo Tab P12 Pro.

According to a report from 9to5Google, the company is rolling out the Android 12L Beta 2 for its Pro tablet. In addition to the new features that come with Android 12L, the update also brings December 2021. It’s a little outdated since we’re almost in February. However, it’s still better than what the Lenovo Tab P12 Pro had before. Unfortunately, there is still no mention of this update on Lenovo’s website.

The company does not even share the release notes of Android 12L for the Lenovo Tab P12 Pro. This may change in the coming days.  For now, only the details of the previous beta are available on the Chinese company’s website. 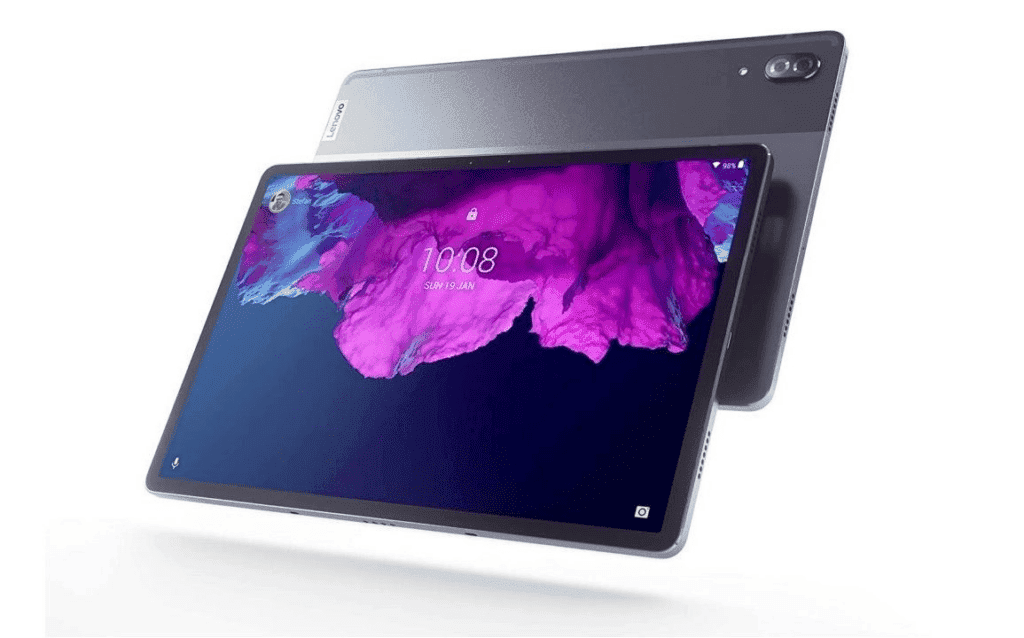 Interested users can download the Android 12L Beta 2 update package. It weighs around 1.7 GB and brings some new enhancements made by Google. Worth noting, however, that this update only supports the Wi-Fi version of the Lenovo Tab P12 Pro. This model is available outside China with model code TB_Q706F. Also, the update carries the Beta status. So it may not be a good idea to flash it on your daily driver. It’s probably a better idea to wait for a future update before trying your luck with Android 12L

As far as the Android 12L release roadmap is concerned, Google will reveal the Android 12L Beta 3 in the next month. The search giant expects to roll out the final release before April. For now, it remains to be seen if the Lenovo Tab P12 Pro will also get the third beta, or will wait for the final stable release. Anyway, it’s quite interesting to see that Lenovo is closely following Google with its Android 12L releases.