Over the past few years, cryptocurrency has been gaining huge traction and many top firms are investing. However, while cryptocurrency shows a lot of positive investment signs, there are a lot of dangers associated with it. Facebook (Meta) like other top manufacturers threw its hat in the cryptocurrency ring. However, after two years of preparation, Meta’s cryptocurrency plan has come to an end. According to multiple media sources, Meta will sell its cryptocurrency-related technology to a small bank in California for $200 million. 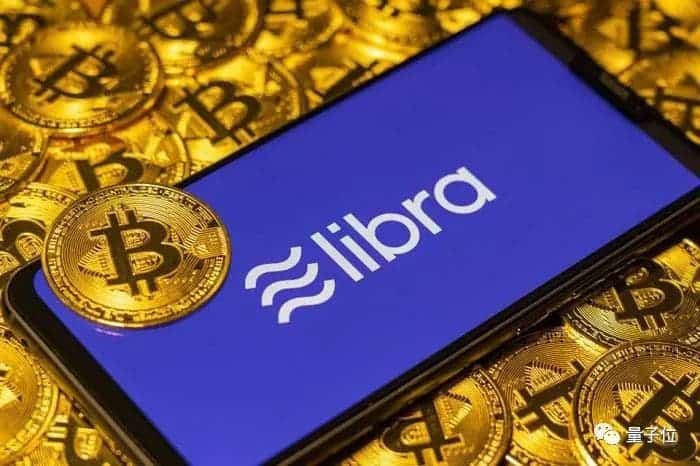 The Diem Association, which runs the business, is also disintegrating, with the project leader leaving last year. Back in 2019 when the Diem Association released a white paper on the cryptocurrency plan, he said that he would provide the world with a super-sovereign currency. Many governments around the world were not comfortable with this. The likes of the United States, France, and other governments did not like this.

1. Controversy from the very beginning

The dystocia plan was originally called Libra, a cryptocurrency launched by Facebook in 2019. According to its plans, this is a digital currency that does not pursue a stable exchange rate against the U.S. dollar. However, it pursues a relatively stable actual purchasing power. 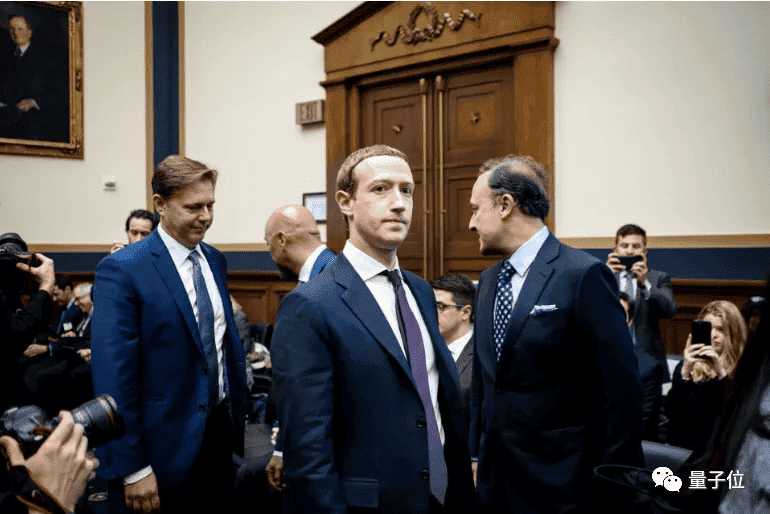 Initially, the plan was expected to involve four currencies: USD, GBP, EUR, and JPY, attracting 27 partners. Among them, there are many companies such as VISA credit cards and PayPal that can provide large transaction orders. Therefore, this plan scared Western governments enough at the beginning.

Libra’s rhetoric was not trusted by the government

Facebook has a massive user base and of course, it will also have a massive transaction order. This is not something that the western government was ready to cope with. Thus, there were a lot of irregularities due to attempts to stop Facebook’s cryptocurrency, Libra. Regulators around the world are suspecting that the emergence of Libra will threaten the global monetary system. There were also fears that this may eventually become a tool for money laundering.

At the hearing, Mark Zuckerberg was questioned by the U.S. Congress. At the time he said:

When we proposed the Libra project, China immediately announced a public-private partnership project (China Digital Currency DCEP Program) to extend Alipay into the digital RMB field. New things mean risk, but if we don’t act, we will lose our leadership.

The idea is to give the US Congress that Facebook will only use Libra with the approval of the U.S. government. This made the entire process so controversial and several boycotts followed.

In September of the same year, the French Ministry of Finance said that France and Germany would boycott the Libra cryptocurrency. Later, there was news that the five EU countries plan to boycott Libra outside the European market. On October 5, under pressure from all parties, PayPal announced that it would drop its participation in the program. Other partners have also opted out.

Later, in 2020, Facebook also began to compromise and adjust. The 2020 plan adjusts the “borderless currency” rhetoric and takes additional steps to prevent Libra from being abused. The number of currencies that Libra is anchored to has also been reduced from 4 to 1 – only the US dollar.

By the end of the year, the company simply changed the name of Libra to Diem, emphasizing that it is a stable currency, trying to reflect the independence of the project and dispel the doubts of the US government. However, the end result did not also meet the company’s expectations. Until the second half of 2021, Diem has not been able to launch in any country.

Later, there were reports that many of the founding teams behind the cryptocurrency plan had to change jobs. On December 1, 2021, the CEO also announced that he had resigned, ending his 7-year working life at Facebook.

This massive boycott by governments, partners, and even top executives of the company meant one thing obviously, the death of Libra.

It is quite normal for cryptocurrency prices to rise and fall, or even fall significantly. However, this is only normal for a cryptocurrency that has a “backbone” in the market. The incessant rise and fall of digital currencies will be detrimental to the start of a new currency. It is worth mentioning that the price of virtual currencies such as Bitcoin has fallen sharply recently. This caused a lot of scare in the market and many users wanted to pull out. 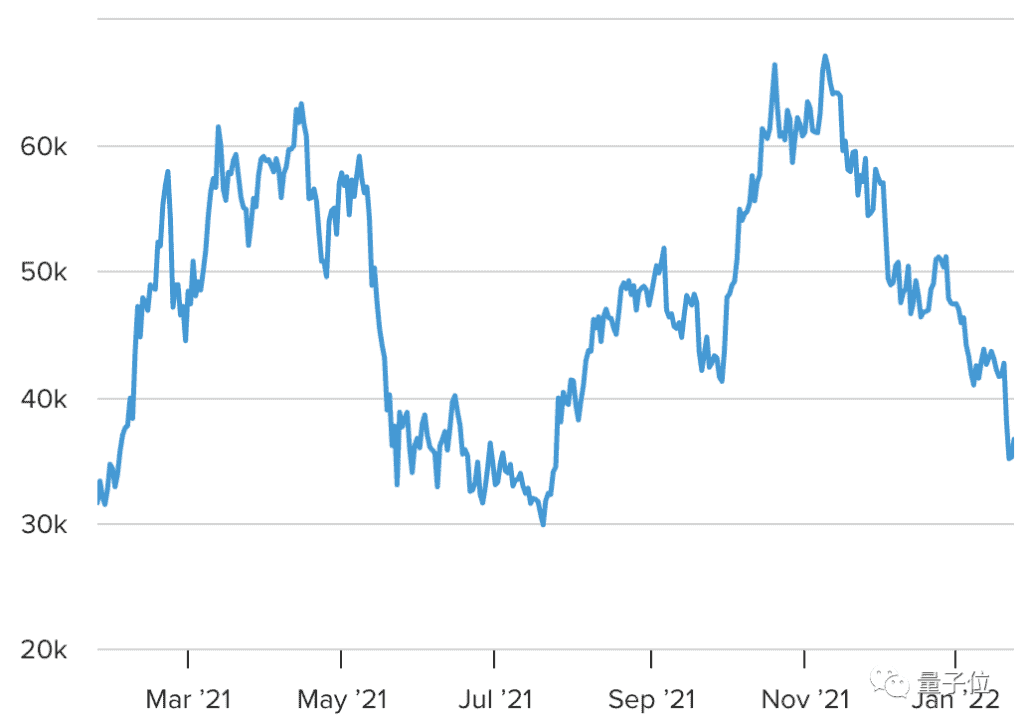 According to industry analysts, this violent shock stems from increasingly strict global regulatory scrutiny and a more severe blow to the virtual currency market. We can not really tell the exact reason why cryptocurrency prices rise and fall. A single tweet from Elon Musk could trigger a fall or rise in the price of certain cryptos. This is how volatile digital currencies can be.

No doubt, cryptocurrencies are here to stay and it is probably the currency of the future. Nevertheless, there are a lot of obstacles surrounding digital currencies. It is unfortunate that Facebook cryptocurrency, Libra (Diem) has to go out before even launching. According to a Bloomberg report, the major reason why Diem began to sell its cryptocurrency projects was because of further opposition from regulators. However, a spokesman for the Diem Association said there was a “factual error” in the news. However, we know that the initial controversies, as well as the governments and partners’ boycott, played a major role in Libra’s (Diem) current situation.