After several years of rumors, Apple finally made the switch to 120 Hz with its iPhone 13 Pro and iPhone 13 Pro Max. These two devices are the only ones in the lineup offering a 120 Hz refresh rate. More than that, we have a dynamic refresh rate that adjusts accordingly with the content being shown. Apple, as usual, has a fancy name for this technology – ProMotion. Unfortunately, only a handful of apps support the company’s 120 frames per second. So far, the list of apps offering support is mainly composed of the system apps. The company recently rolled out the iOS 15.4 beta and it is gearing to be one of the most important updates for the iOS 15 update.

120 Hz coming for all iOS apps

According to the reports, the latest iOS 15.4 beta offers support for 120 Hz in all applications. Apple is easing the use of the smooth display technology, so most of the applications will be able to offer support for it. As usual, it may take a few weeks or even an entire month to reach the users. The company has just rolled out iOS 15.3. For now, the information comes from a developer saying that he got the news from “someone at Apple”. He even shared a couple of screenshots to prove his claims.

Yay, got a little message from someone at Apple today that this is fixed in the iOS 15.4 betas and all apps automatically get 120 Hz animations on supported iPhones going forward, and just confirmed myself. (See attached, 1/120 = 8.33 ms) 🥳🥳🥳 https://t.co/EtZ9zkrM6S pic.twitter.com/04cl8uLb11

Apparently, Apple is squashing the Core Animation bug that didn’t allow animations to go beyond the 60 frames per second. However, it’s impossible to confirm, right now, if all apps will run at 120 frames per second automatically. There is always a possibility that it will require some developers to tinker with the code of their applications. Anyway, it’s good evidence that Apple is improving its technology to reach more users.

With new games and apps taking benefit of the 120 Hz refresh rate, it’s a waste to have this feature limited to system applications.

Users of Apple devices using DualSense have received good news recently. The iOS 15.4 beta update added support for the controller’s adaptive triggers — bringing the iPhone and iPad experience closer to the PS5. The information is from MacRumors. For now, the update remains in beta, so it is not known if such support will be part of the full patch. 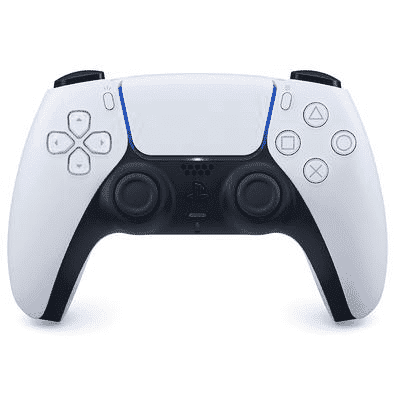 One of the PS5 highlights is on the new Dual Sense controller, which can offer a more immersive experience through an advanced haptics engine and adaptive triggers. Game developers can tweak the pressure that needs to be given with the triggers. Furthermore, they can also tweak the feedback.