Xiaomi already sells a Redmi TV in India with a 43-inch panel. However, it already has a Full HD resolution. The upcoming Redmi Smart TV X43 will come with a 4K display. Not only that, to take things further, the panel will also offer support for 4K HDR and Dolby Vision. So it’s quite a decent upgrade for the smart TV lineup in India. The Dolby Vision is also something that you don’t usually see on 43-inch smart TVs. 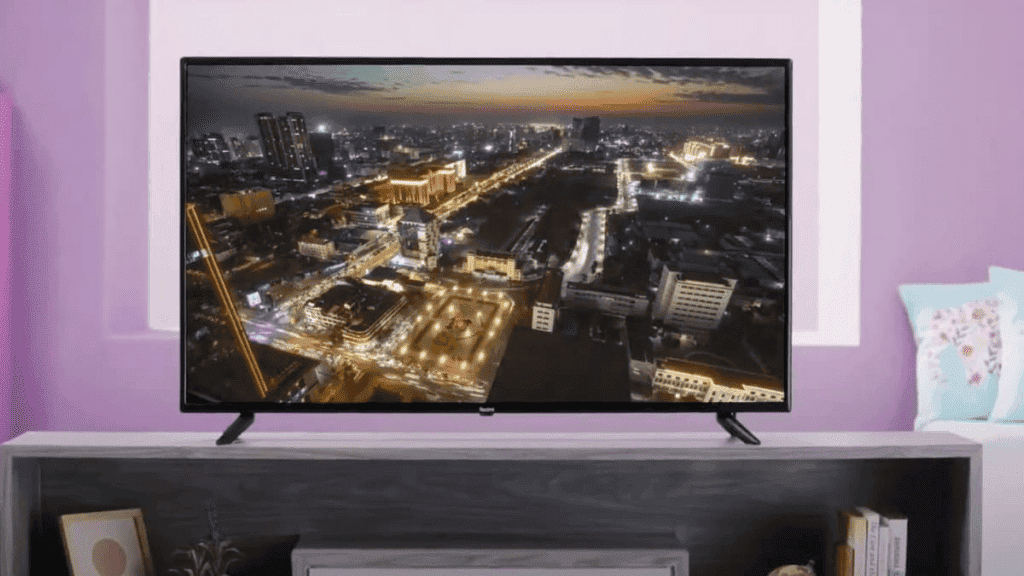 Furthermore, the smart TV will feature a 30W speaker setup. That’s the same speaker setup found on the Smart TV X65, X55, and X50. Alongside that, the TV will offer support for Dolby Audio for a rich cinematic audio experience at home. The company has not given out details of the hardware. However, the listing clearly says “Future Ready Flagship Performance”.

It means we can expect the same hardware as the elder siblings. The existing trio features a Quad-Core CPU with 2 GB of RAM and 16 GB of Internal Storage.

When it comes to software, we have quite an unusual approach. Instead of Android TV, which is being found in the many Chinese brands entering India, Xiaomi has a skin over it. Instead of pure Android TV, the company ships its proprietary PatchWall UI. Anyway, despite the fancy name and visuals, it comes with IMDB and Google Play Services. So you can easily download and install the multitude of applications available on Google PlayStore. The new smart TV will be available on Amazon India as well as through Mi.com and Mi stores across the country.

Previous What Are Major US Streaming Services Doing To Attract More Subscribers?