Recently, we learned that HBO Max reached 73.8 million subscribers in 2021, according to the results of the annual report. Not surprisingly, 46.8 million of them are located in the US. Thus, in the past year, it got 5.3 million more users from this market.

In this regard, Jason Kilar, the CEO of Time Warner, posted on Twitter saying that HBO Max’s subscriber numbers are up 35 percent over the past two years. This statement refers to all markets, including the US and 45 others. He also noted that this is much ahead of expectations.

HBO Max grew aggressively in ‘21, both in the U.S. and in the 45 additional markets where we launched. We are up 35% over the past 24 months and are almost a full 4 yrs ahead of the original HBO Max + HBO sub projections shared with investors prior to the launch of HBO Max. 6/x pic.twitter.com/ZgmT190PKI

When giving an interview to CNBC, Kilar pointed out that the service “grew much faster than Netflix” in the US during 2021. In a corresponding article, we talked in detail about Netflix’s fourth-quarter earnings. Netflix couldn’t meet the forecasts for subscriber growth. The streaming service reached only 221.84 million subscribers instead of the predicted 222.06 million.

For such companies, content is considered to be the main factor that gives a competitive advantage over others. In this regard, in 202, HBO Max offered some highly-demanded content, such as the latest addition to the Matrix series. Though there are different opinions concerning The Matrix Resurrections, it’s very popular. Another great booster was Dune. The latter is a sci-fi novel by Frank Herbert, which was streamed on the platform one day before its release in theaters. And we should also recall the third season of the hit series Succession released by HBO Max. 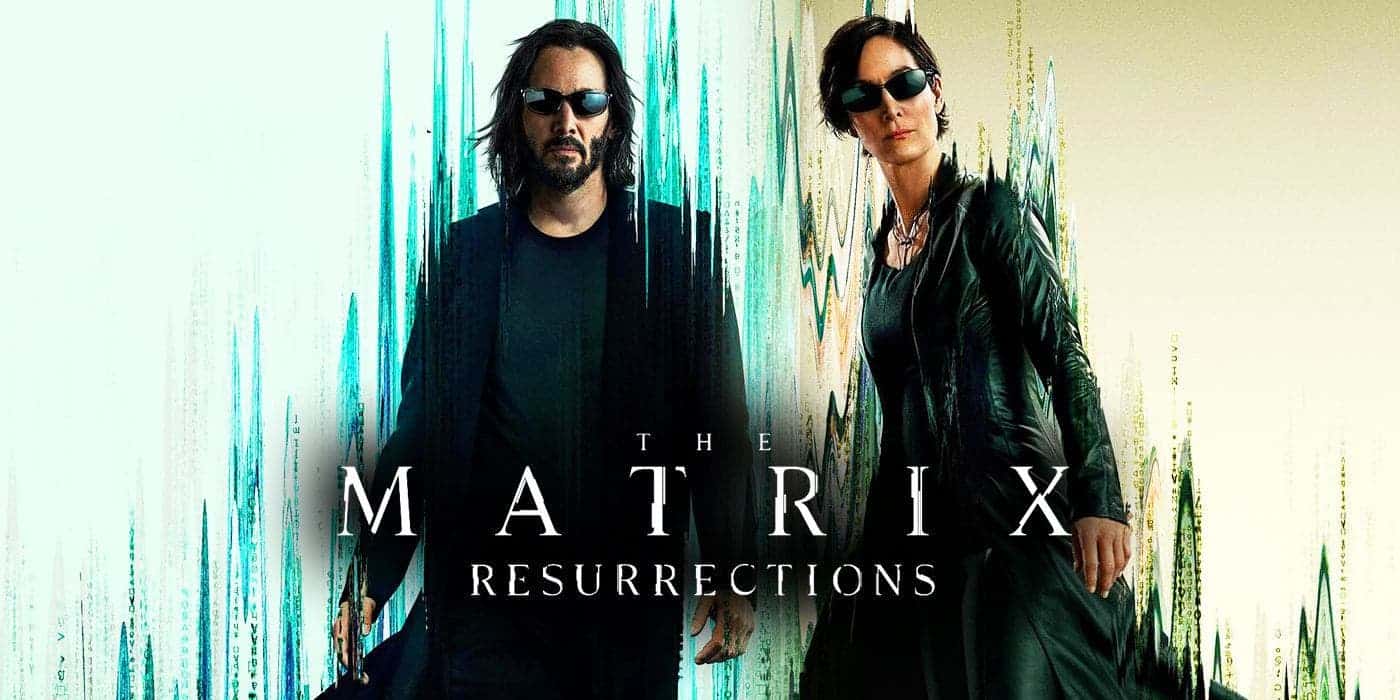 Other than that, HBO Max joined hands with Warner Bros. to release 10 movies this year. But it seems none of them are big-budget films. However, those who follow news should know that HBO Max shifts away from same-day theatrical releases for its most prominent titles. Also, there is a convention that Warner Bros. films should be streamed on HBO Max within 45 days before they hit other streaming services.

Disney Plus is among the most popular streaming services. And it’s going to capture more market share soon. According to the latest reports, the company is going to launch Disney Plus in 42 countries and 11 territories this summer.

Read Also:  Disney Plus Will Display Four Minutes Of Ads In One Hour

As The Hollywood Reporter said, Disney Plus will become available in the following countries:

Disney Plus subscribers’ growth rate has slowed. So this is a reasonable move that should help the company get more subscribers. The service started streaming in November 2019. In less than a year and a half, Disney Plus exceeded the 100 million subscribers mark. In fact, Disney announced in October that the service has 118.1 million paid subscribers. It seems this is a good number to brag about. But the truth is that the figure was up only 2.1 million from the previous quarter. 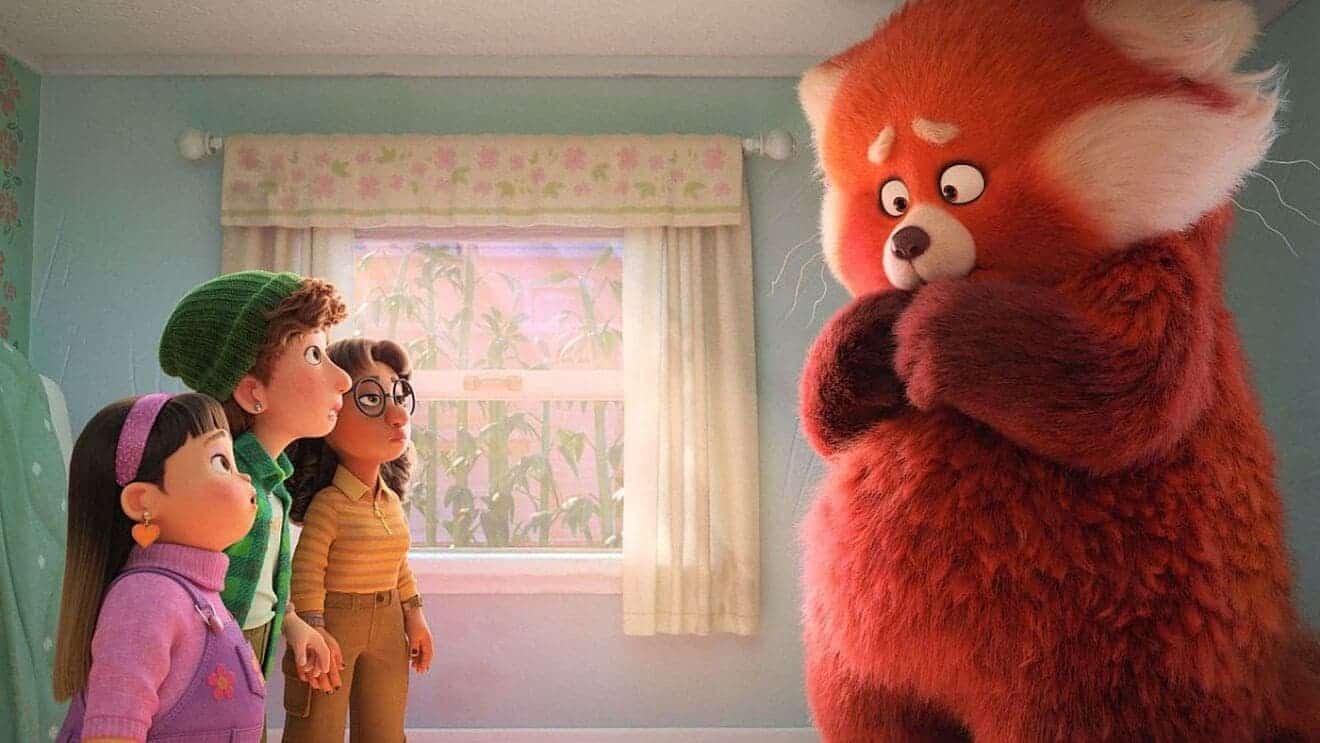 Like other streaming services, including HBO Max and Netflix, Disney Plus heavily invests in new content. One of the most popular movie series, Percy Jackson is in development. Disney also said that Pixar’s Turning Red would renounce theater premiere in favor of this streaming service. 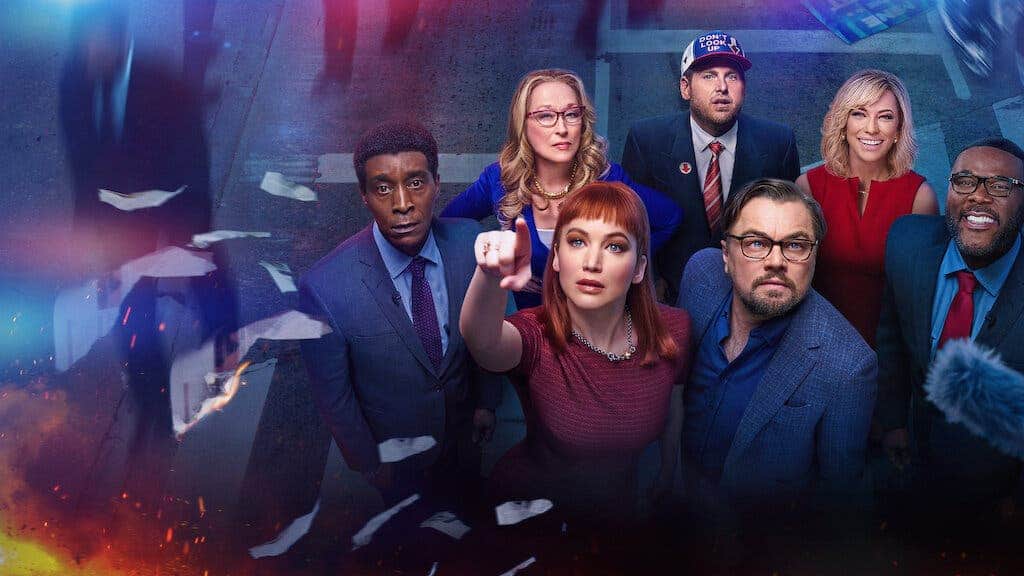 Netflix is the king in the streaming service market. So it’s logical that the company spends billions on content. The company will spend over $18 billion on content this year.

In total, eight major US media streaming companies are going to spend $140 billion on content this year.

Looking at these numbers, you might think that nothing will prevent these companies to grow swiftly. But other non-traditional streaming services don’t stand idly by. Say, according to  Business insider,  the rapidly growing YouTube ought to replace Netflix in 2022 and become the largest streaming media service provider.

Survey: More than 80% of respondents used pirated content in 2022