Tang Mingfang served a long time in prison after accusations against Amazon. The Chinese citizen said that the e-commerce giant was involved in illegal child labor practices in China. Mingfang was released in September 2021 (He was convicted in 2019) and now is calling on Amazon CEO Jeff Bezos to beam his searchlight on his case in a desperate attempt to change the situation and overturn his conviction.

After leaking incriminating documents alleging that Amazon China was engaged in illegal work practices, Tang Mingfang had a torrid time with the Chinese authorities from 2019, when he made the claim. He had leaked some compelling documents that the Foxconn factory in Hengyang, China that produces Amazon Echo and Kindle products were actively engaged in child-labor practices. In addition to employing underage workers, the company was also involved in other illegal practices.

The Whistleblower says that the Chinese Police applied torture on him before the jail. Now, he pledges for Jeff Bezos’ help. He asks Amazon’s main executive and founder to carry out its investigation on the incident. The whistleblower wants Bezos to ask Hengyang Foxconn to face up to its won problems and tender an apology to him. He also requests that the company communicate with the local court so that his guilty verdict should be revoked. 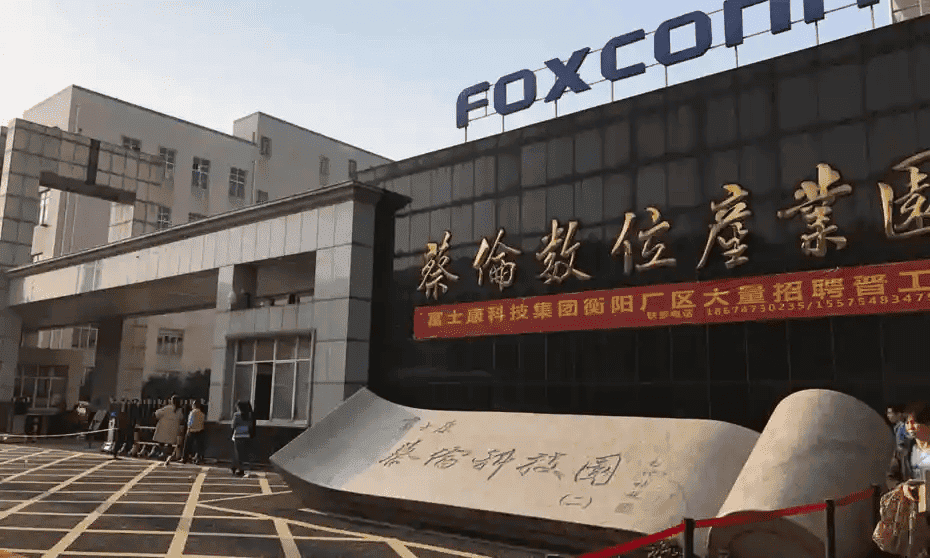 Amazon still insists that it has put in place measures to prevent this kind of practice. The company wants to ensure its supply chain standards will also go in line with human rights. There has not been any response from Amazon’s CEO Jeff Bezos on the request by Tango. In the same way, Foxconn remains noncommittal to the issue. You can see Amazon’s full reply below:

“We do not tolerate violations of our supply chain standards. We regularly assess suppliers. Amazon uses independent auditors as appropriate, to monitor continued compliance and improvement. If we find violations, we take appropriate steps, including requesting immediate corrective action.”

We’ll keep following the case closely to see if there will be any major advancements. It’s not the first time, and certainly, it won’t be the last, that we’ll hear about controversial work practices in China. Unfortunately, the cheap workforce, which not always is a “verified workforce” is one of the reasons that brought many manufacturers to China some years ago.

Next Sony acquires Bungie, studio that created Halo and Destiny, for $3,6 Billion