After Microsoft’s purchase of Activision Blizzard, Sony made its move to respond: the Japanese giant announced the purchase of Bungie, owner of the Destiny franchise, for $3.6 billion. After the deal is concluded, the developer will remain “an independent subsidiary” of Sony Interactive Entertainment and will make its projects cross-platform “in order to reach the players it wants”.

Bungie is currently working on supporting Destiny 2 with expansions – including The Witch Queen coming in February. And on top of that, a completely new IP is also in production. Jim Ryan, the head of SIE, welcomed the studio to join the PlayStation family of studios.

“This is an important step in our strategy to expand PlayStation’s reach to a much wider audience. We understand how vital the Bungie community is to the studio and look forward to supporting them as they remain independent and continue to grow. Like Bungie, our community is central to the DNA of PlayStation, and our shared passion for the gamer and building the best place to play will now evolve even further.” 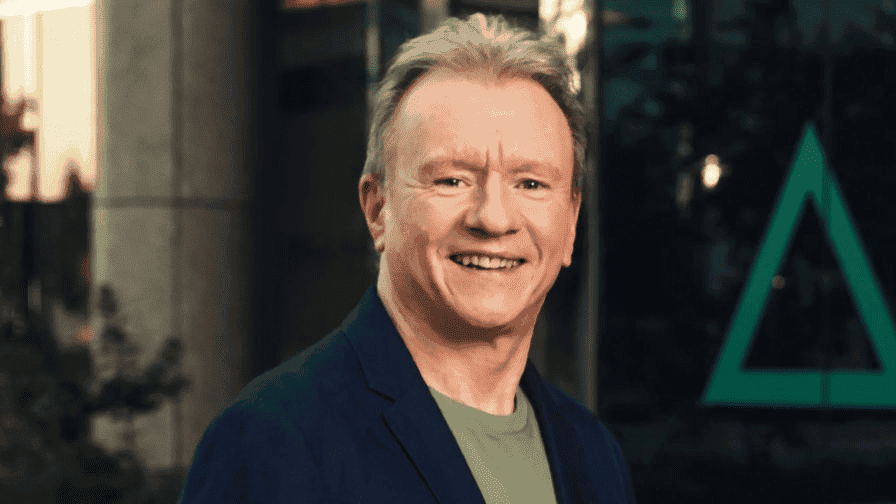 Bungie created the Halo franchise, but now, the franchise belongs to Microsoft

As well as Activision Blizzard that owns the rights to Crash and Spyro, two brands created in the house of PlayStation, but now in Microsoft Gaming; Bungie was the one who created Halo, an FPS franchise very popular on Xbox.

For now, the company should remain focused on the support of Destiny 2. However, fans have created expectations to know what the unprecedented project is in development.

Sony’s PlayStation Head, Jim Ryan, states that more acquisitions are on the way

In an interview with GamesIndustry.biz, the executive stated that “we should absolutely expect more” when it comes to new studio purchases by the Japanese giant.

“We must absolutely expect more. We’re not done at all. With PlayStation, we have a long way to go. Personally, I will spend a lot of my time with Pete and the team at Bungie to help ensure that everything is right and that autonomy means autonomy. But in other parts of the company, we have a lot more moves to make.”

In a Twitter thread, journalist Christopher Dring also suggested that the acquisition of Bungie was no response to Microsoft’s purchase of Activision. According to his report, negotiations had already been underway for the past six months.