Oppo is reportedly hard at works on its first flip foldable smartphone, which could launch under the brand’s popular Find series. The Chinese consumer electronics giant will be unveiling the Find X5 Pro, and the vanilla model in its home country later this year. According to past leaks, the Oppo Find X5 series smartphones could go official either in February or March this year. However, Oppo has neither confirmed nor denied this speculation.

Now, noted tipster Mukul Sharma (@stufflistings) has confirmed to 91mobiles that Oppo is prepping to launch its first clamshell foldable smartphone. Also, this Oppo Find series flip phone will offer budget-conscious buyers an opportunity to get their hands on a foldable smartphone. Moreover, the website has shed more light on the upcoming Oppo Find series foldable phone’s launch timeline and possible price range. So, let’s check out what the phone has to offer,

According to Sharma, Oppo is currently working on its first flip foldable smartphone. Moreover, he suggests that it is likely to hit the store shelves sometime in the third quarter of this year. In other words, it could go official in September. Aside from that, the leaker claims that the Oppo Find series foldable phone will cost less than Samsung’s Galaxy Z Flip 3. Regrettably, details about the moniker it will be carrying are still scarce. Nevertheless, Sharma claims it will launch as an Oppo Find series smartphone. 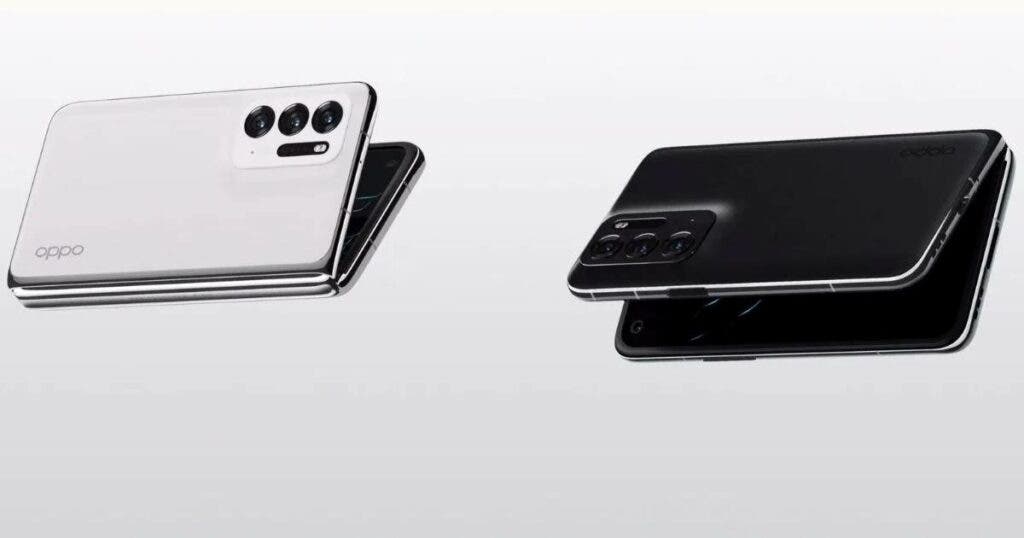 The phone could launch in India carrying a lower price tag than the Galaxy Z Flip 3, as Sharma suggests. So, this Oppo Find series foldable phone could retail for less than INR 90,000 in the country, according to a report by MySmartPrice. Earlier this month, a fresh piece of information indicated that Oppo is currently testing the Find X5 in India, before launching it in March. The alleged Find series foldable phone could debut after the Find X5 launches in the country.

Oppo’s Find N is the brand’s first foldable smartphone under its popular N series. Regrettably, the device is unavailable to purchase outside China. Moreover, Oppo is still mum on its plan to launch the Find N outside its home country. The report suggests that the Oppo is working on a hotly-anticipated Find N series successor. Regrettably, details about its exact launch timeline are still scarce at the moment. According to the report, the handset could arrive on the market sometime in 2023.

Aside from that, details about the alleged flip phone’s features and specifications are still few and far between. However, more shreds of vital information about the foldable device are likely to surface online in the coming days.

Next Oppo Reno 7 Pro To Launch In India On February 4, See Price & Specs