Oppo is gearing up to introduce its highly-anticipated Oppo Find X5 series in China. Unfortunately, no details have been given regarding to the official launch date. However, rumors suggest that the new flagship contenders will come in February for the Chinese market. The global markets, in counterpart, should get it one month later perhaps in March. Now, there is evidence indicating this launch on global markets. According to a new leak, Oppo is currently carrying Oppo Find X5 series tests in India.

The new report comes straight from the reliable tipster Yogesh Brar. According to him, the Chinese brand is carrying close testing of the Oppo Find X5 series in India. While this does not confirm the launch, it does suggest that the company is considering bringing the new flagship handsets to India. According to the tipster, the new flagship devices will also hit the Indian market in March 2022. 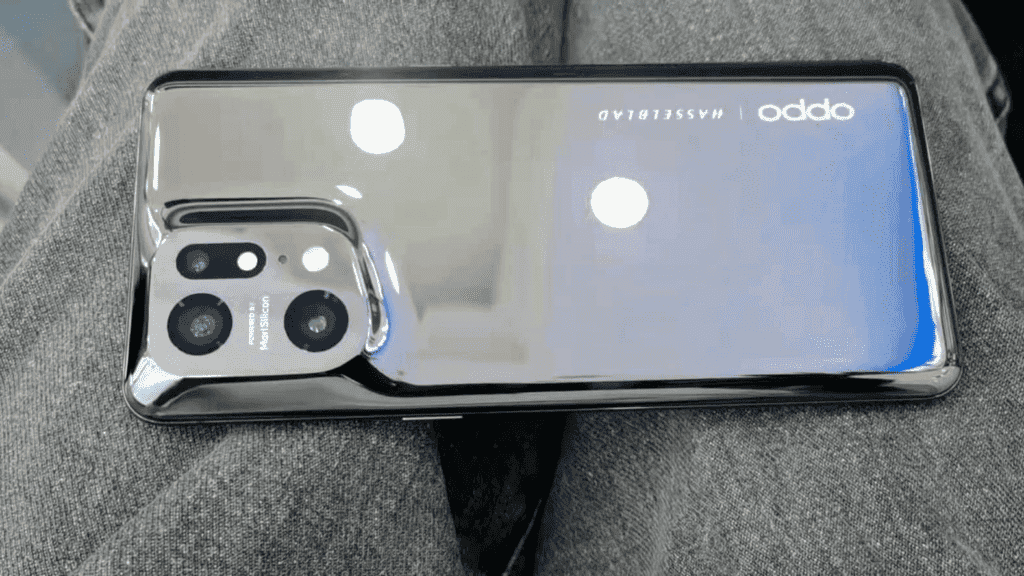 This is quite a surprising move. After all, the company didn’t launch the Oppo Find X3 series in the country. That, of course, was a major exception as the Find X2 did arrive in the country. Apart from that, Oppo has been focusing on the Oppo Reno series in India. The most recent Oppo Reno7 series is, in fact, coming for the Indian market. Anyway, this does not mean that the Oppo Find X3 won’t come. Unfortunately, the tip is the only evidence we have right now.

So far, Oppo didn’t start a teaser campaign for the handsets. It only confirmed a few tidbits like the Snapdragon 8 Gen 1 SoC. Also, MediaTek went ahead to confirm that at least one device in the series will bring the Dimensity 9000 SoC. Thanks to the leakster Digital Chat Station, we already know that the Oppo Find X5 is the one with the Dimensity 9000, whereas the Snapdragon 8 Gen 1 belongs to the Find X5 Pro.  The two devices may come with 12 GB of RAM and up to 256 GB of Internal Storage.

Both devices will also bring AMOLED displays with 6.7-inch size. However, the Pro model will bring an LTPO technology with curved edges and a 2K Resolution. The vanilla model, in its counterpart, has a Full HD+ resolution with flat edges. Both handsets share the sam,e 120 Hz refresh rate. There will also be a triple-camera setup on the back. The Pro has Hasselblad-tuned camera sensors with 40 MP Sony IMX766 primary and a 50 MP ultrawide camera. The device will also come with Oppo’s Marisilicon X NPU to improve photography and 13 MP telephoto camera with 2 x optical zoom.

The devices will come with a 5,000 mAh battery with 80W fast-charging support. Moreover, they’ll run Android 12 OS with ColorOS 12 straight out of the box.