According to recent reports, Ericsson is trying to prevent Brazilian resellers from reselling Apple’s iPhone and other products. This is coming as part of its ongoing legal battle with Apple over a series of 5G patents. At the same time, Apple is attempting to use Samsung’s previous efforts to invalidate ten Ericsson patents. The patent battle between Ericsson and Apple has been escalating throughout December and January. Apple is accusing Ericsson of misconduct in patent licensing negotiations, trying to incite a U.S. import ban, and other global filings. As a continuation of the campaign, Ericsson decided to try to block the sale of Apple products in Brazil. 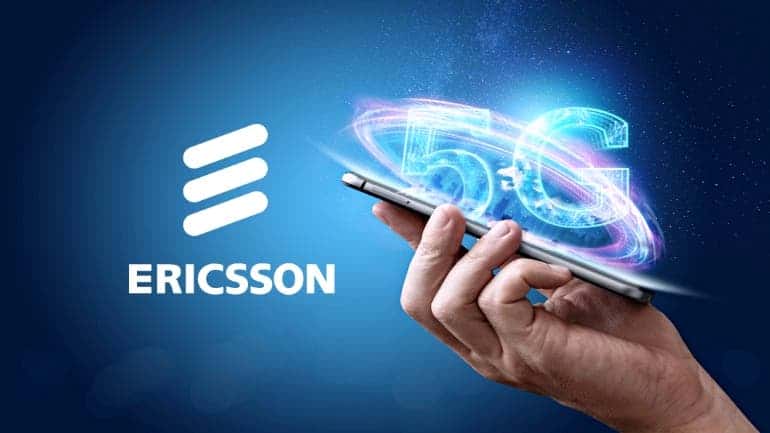 Ericsson filed a “second preliminary injunction” against Allied Tecnologia SA on January 17, Apple said in a Jan. 31 Eastern District of Texas filing. The ban request is also based on 4G patents owned by Ericsson, appears to be aimed at the wholesaler. This is because it resells Apple products such as the iPhone.

The Swedish telecom giant previously filed a preliminary injunction against Apple itself in Brazil. The company is now moving to the wholesalers appears in an attempt to put pressure on Apple in the country.

As of now, the tussle between Ericsson and Apple has escalated to Europe. The former filed another lawsuit against Apple on January 24. The reason for the filing remains the same, it is seeking an injunction against a phone patent.

In the lawsuit for the Eastern District of Texas, Apple has presented a timeline for the case. The litigation on the matter will commence in early December 2022.

Read Also:  Bizarre bug on the iPhone: Apple Music occupies the position of other apps

Apple is trying to invalidate more of Ericsson’s patents

Furthermore, on Apple’s side, it appears to have expanded the number of Ericsson-owned patents it is trying to invalidate. After an initial batch of seven patents, there are now three more Ericsson patents. Apple then filed another patent litigation and appeals board application. This brings the total number of patents that Apple is trying to invalidate to ten.

These patents are all related to telecommunications, such as “Method and Apparatus for Performing Preamble Assignment of Random Access in a Telecommunications System”, and “Transmitter, Receiver and Method for Transmitting Discovery Signals”.

None of Apple’s patents were filed by Ericsson, however, they are all being challenged by Samsung in 2021. Apple is likely using Samsung’s censorship campaign to try to attack the patents, effectively eliminating a possible future weapon for Ericsson. This is a patent legal tussle and they usually take several years to resolve.