The Google Pixel 4a was officially released two years ago. After two years in the market, there are reports that Google has officially discontinued the Google Pixel 4a. This smartphone has been out of stock for several weeks. The Google Pixel 4a supports 4G connectivity and comes with a 5.8-inch display. Under the hood, this device has a Qualcomm Snapdragon 730G chipset and it costs only $350. The Pixel 4a was also the last Pixel phone to launch in multiple markets. Starting with the 5G Pixels (4a 5G and 5), Google has significantly limited releases in major markets like the US and Japan. 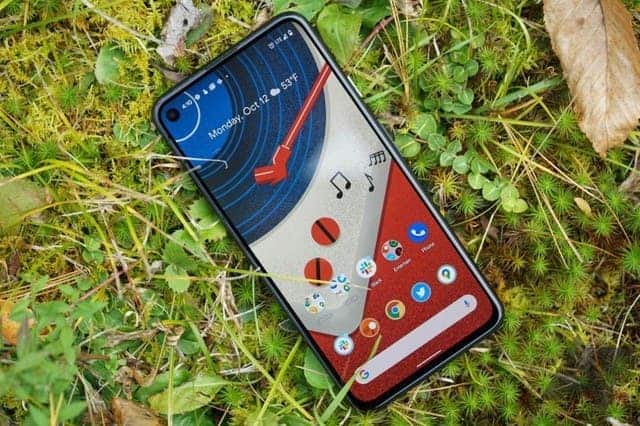 Google has since launched the Pixel 5a, the successor to the Pixel 4a, so it is not surprising that the phone will be discontinued. A Google spokesperson previously said that the Pixel 4a 5G and Pixel 5 are expected to be completely sold out in the U.S. within a few weeks of the Pixel 5a’s launch. Compared to these two older models, the Pixel 5a is better value for money. Thus, it is logical that Google discontinues the Pixel 4a.

Google Pixel 4a was once a bestseller

In August last year, Amazon’s US warehouse ran out of all Pixel 4a stock sent by the manufacturer. At the time, the product page reads “We do not know when and whether this product will return to the warehouse”. At the moment, the official price of the smartphone is $349, which is $50 less than last year’s Pixel 3a. 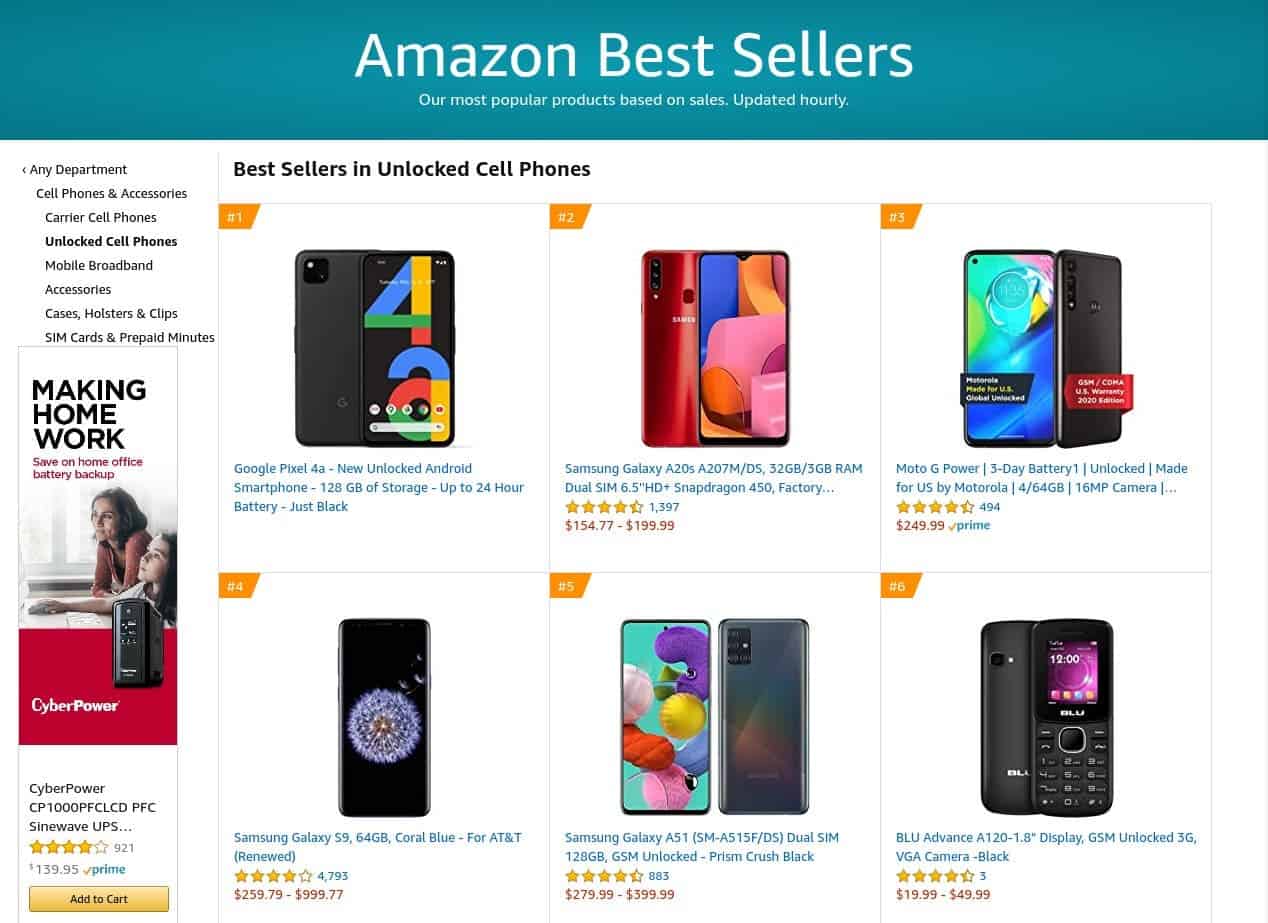