Google YouTube today extended the test period of the iPhone’s picture-in-picture feature for another two weeks. According to YouTube, its premium users can now use Picture-in-Picture mode on iOS as an “experimental feature” until February 14. The feature was originally scheduled to roll out by January 31, but that date has been pushed back several times. Picture-in-picture mode is available on iPhones running iOS 14 and newer. It allows watching videos while using other apps. While watching a video, users can tap the picture-in-picture button with two boxes and an arrow to move the video to a small window that floats on the home screen or other apps. 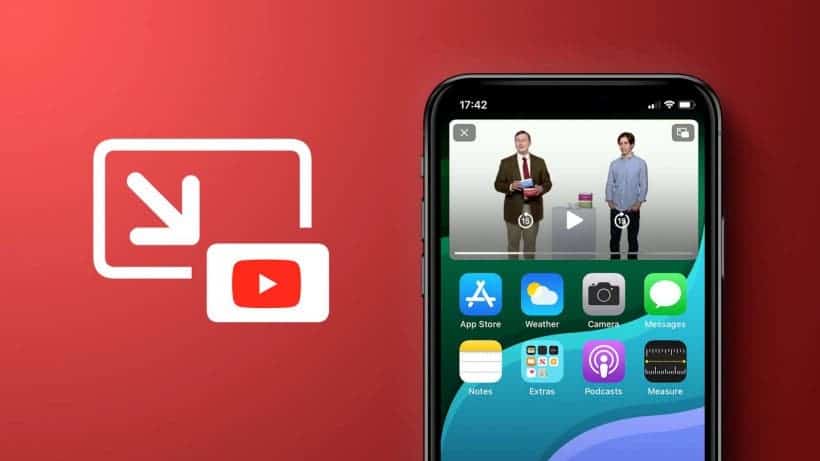 In a June 2021 statement, a Google spokesperson said YouTube plans to roll out Picture-in-Picture to all iOS users in the U.S. However, the company did not provide a specific time frame for the rollout. Meanwhile, picture-in-picture on iOS remains an exclusive service for YouTube power users. YouTube Premium, priced at $11.99 per month in the US, features ad-free videos, the ability to download videos, play videos when the device’s screen is locked, and more. As of now, we can not tell if the company will further extend the testing period for this feature.

The name of this project is PIP 2.0. Its goal is to enable interactive HTML content in the PIP window. Interactive content is a subjective word, so we still don’t know how Google plans to upgrade this feature. However, you can expect support for audio, embeds, iframes, images, etc.

This is part of a series of new features in Drawing v2 that allow always-on-top windows with arbitrary content. This CL introduces a new window subtype and sets the Z layer to display it on top of other content. According to Google, following up on CLs will add more behavioral changes. Furthermore, the company claims that the new code for Chrome will “hide the window frame and position bar when the [PiP] window loses focus (after a timeout)”. This will provide a cleaner asynchronous API and a way to expose interactions that the platform does not support”.

Next Wordle Online Word Game Goes Viral On Twitter, How To Play?