The Google Pixel 6 series has had its fair share of issues in the market. However, this did not stop these smartphones from performing well. According to Alphabet CEO, Sundar Pichai, the Google Pixel 6 series has set a new quarterly sales record. He said this at Alphabet’s fourth-quarter 2021 earnings conference call. Sundar Pichai said that despite significant supply chain challenges, in the fourth quarter, Google’s latest Pixel phone set a quarterly sales record. Furthermore, he claims that Google’s customers and carriers love the Pixel 6 series. 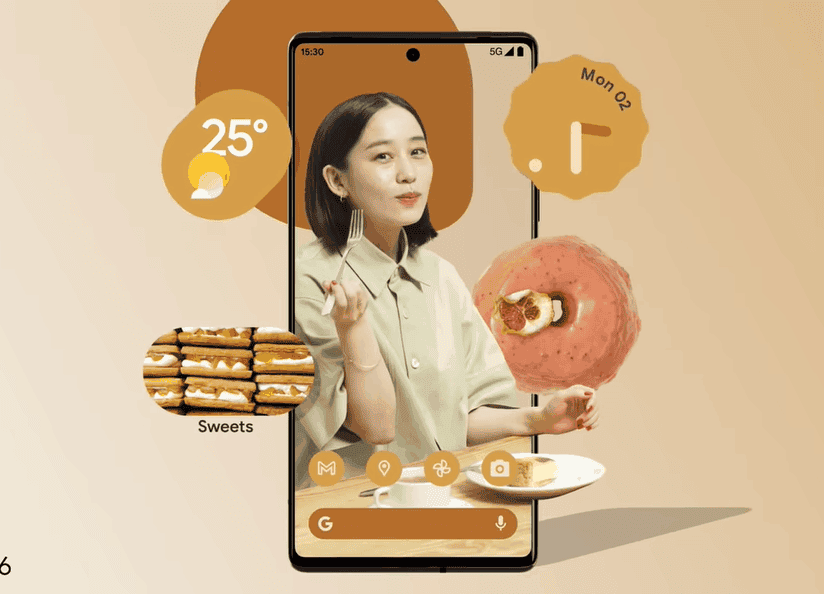 The Google Pixel 6 series was officially released by Google in the second half of 2021. The Pixel 6 comes with a $599 starting price while the Pixel 6 Pro starts at $899. The two models are pre-install the Android 12 operating system. Since the launch of the Pixel 6 series, they have experienced many problems such as the gourd screen, slow fingerprint unlocking, ghost dialing, signal loss, call interruption, and so on

With so many bugs, it’s hard to believe that an $899 flagship should perform in the market. Popular blogger, Marques Brownlee also tweeted: “Since October, the experience of Pixel 6 Pro has gotten worse and worse,” and Marques Brownlee had to return to the Samsung Galaxy S21 Ultra.

Google Pixel 6 series is no stranger to bugs

The Pixel 6 series has been facing some issues since its official launch. The company recently released the December update for this series. However, the update caused some of the Pixel 6 and Pixel 6 Pro to experience network signal loss problems. According to reports, users of the Google Pixel 6 series in Germany, France, Belgium, Spain, and other countries reported that their devices have experienced obvious network signal loss problems since they accepted the December update. The Pixel 6 series often cannot connect to the data network, and even make calls.

In December, there were reports that the Pixel 6 series losses signal for no reason. According to reports, during use, the phone will have no signal. It will take a few minutes to connect to the Internet. However, users can temporarily alleviate after restarting the smartphone but this is not a permanent solution. Although Google provides a replacement service, getting a new unit still will not solve this issue.

Similarly, users also complained that the new Pixel devices won’t charge when used with a number of third-party chargers and cables. While such problems do not arise with other devices, everything works fine. This is believed to be due to the use of non-USB Power Delivery certified cables and adapters to charge the Pixel 6 or Pixel 6 Pro. Probably low-quality accessories were in use.

This series has also had issues such as slow fingerprint unlocking, automatic dialing, can not automatically rotate the screen and other bugs. However, it is important to note that Google has since fixed most of these bugs.