Transparency and privacy protection are the pillars on which Apple’s policy is based. At least that’s what the company says and tries to convince everyone of it. It declares that it does everything clearly and openly. But practice shows that it does not always strictly observe its own postulates.

Who seems to be interested in Siri records? It turned out that Apple was recording, storing and viewing user interactions with the voice assistant. And did it against the will of the user. ZDNet reports that iOS 15 has a bug that causes “Siri and Dictation Improvements” to be on for those who previously make it off it in Settings.

Apple assures that in iOS 15.2 the error has been fixed, and all created records have been deleted for many. The source focuses on the word “many”, while it would be logical and correct to say that all records were deleted from everyone. In addition, it seems strange that, knowing about the existence of the bug, Apple did not openly declare it.

For a while, users remained in the dark and a silent collection of conversation recordings with Siri was carried out. How many users were victims of the problem, the company chose not to voice. Such actions contradict its claims of transparency and Apple’s openness to its customers.

In addition to fixing the bug, the company added a tooltip notifying users to update their iPhones, especially since the bug is related to privacy settings. 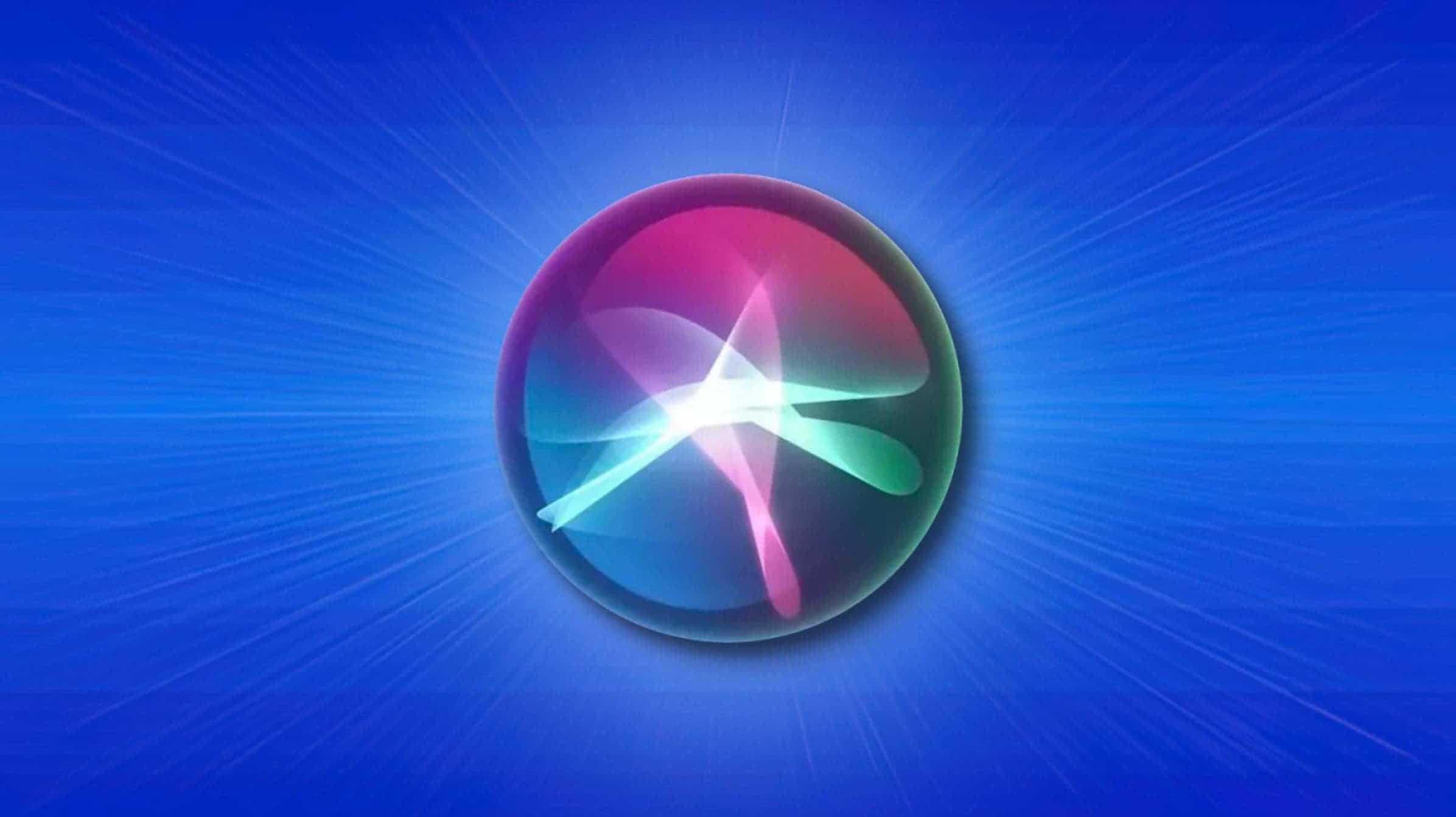 A new feature is available in the new version of the system that allows users to access password-protected websites and applications on Mac and iPad using iPhone. This means that on sites that allow Face ID or Touch ID authentication; you can authenticate with your iPhone without entering a password.

Earlier it became known that the beta version of iOS 15.4 added the ability to unlock the smartphone in the face; even if the user is wearing a mask. Users have already confirmed that the smartphone is good at face recognition with masks of various sizes, colors and styles. In fact, the main requirement is an open area around the eyes.

Apple introduces gender-neutral voice for Siri: neither male nor female