The Material You feature, which was exclusive to the Google Pixel 6 and Pixel 6 Pro, may soon become mandatory for all devices running Android 12. According to Androidpolice, Google may require all Android 12 skins and builds to include support for dynamic themes – on their own developed solution or Google Monet platform – if manufacturers want to qualify for Google Mobile Services (GMS) certification.

Google imposes Material You to unify the interface of Android devices

OEMs that fail to comply with this requirement may not be eligible to use GMS, a core component required to run several Google applications. In other words, they will be like Huawei and will lose access to Google services.

Google’s Monet engine supports Android 12’s dynamic color theme system; offering 5 tones to apply across the user interface and supported apps. At the moment, it is not clear whether the search giant will require support for all the proposed Android 12 tones, or whether OEMs and users themselves will be able to choose their own primary colors.

It is noteworthy that some OEMs have already implemented their solutions. So, One UI 4 from Samsung already includes a dynamic theme engine; and MIUI 13 from Xiaomi also brings this innovation. It is known that Google gave smartphone manufacturers one month to implement Material You dynamic themes – until March 14th. All devices released after this date with Android 12 should offer the dynamic themes feature. This may lead to a unified user interface for all Android smartphones which is a good thing for the users. 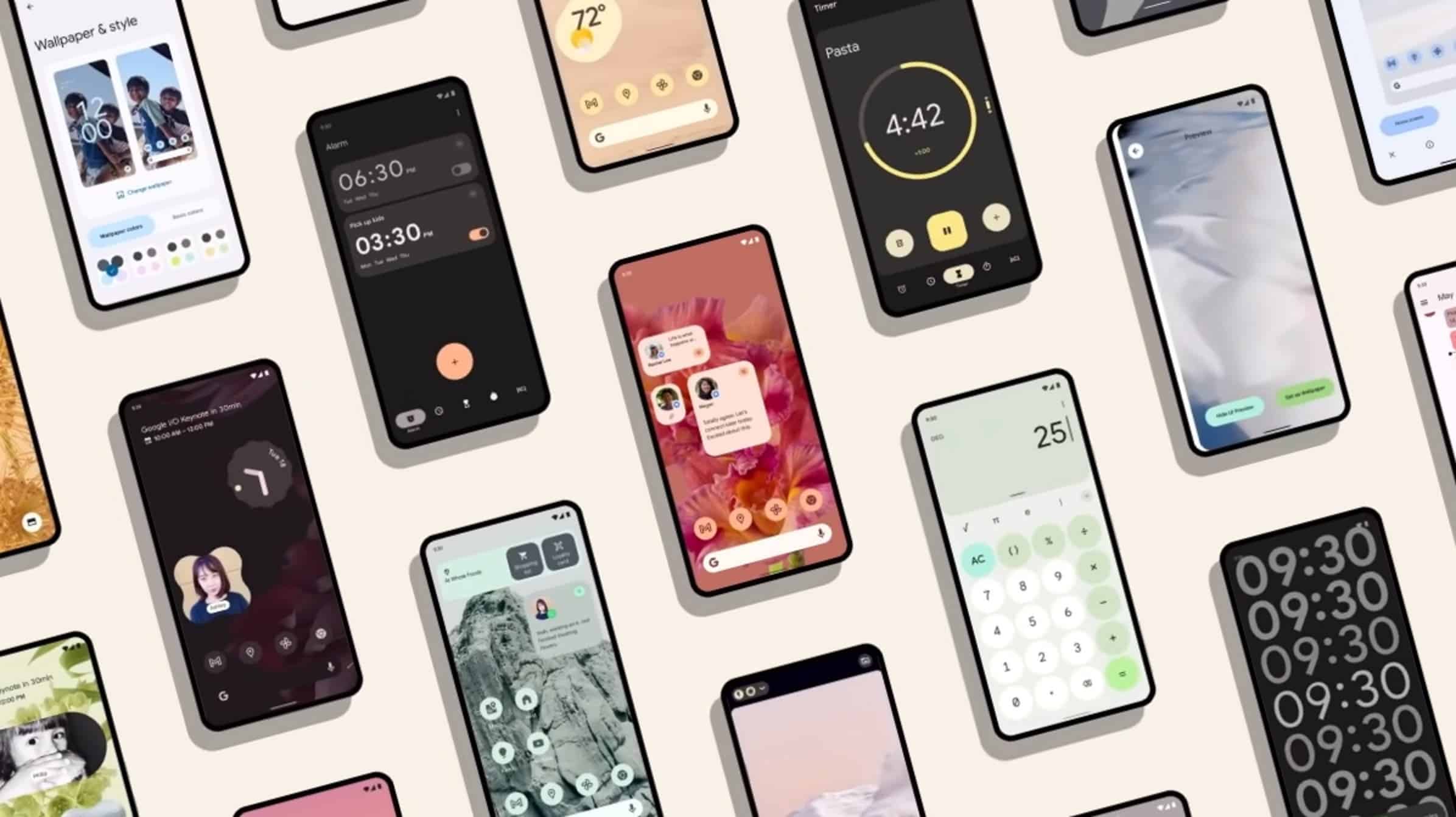 All Google Pixel smartphones starting with the Pixel 3a are receiving the February Android 12 Security Update for February. In addition to fixing bugs, Google mentions improved Bluetooth support, sound playback improvements, and the latest security fixes.

It also mentions a fix for those Pixel 6 and 6 Pro users who are experiencing reboots; caused by “using the camera under certain conditions”. Additionally, those using the Pixel 4, Pixel 4 XL, Pixel 4a 5G, and Pixel 5 should see improvements in signal quality across carriers. Finally, all smartphones will receive a fix for “an issue that causes the keyboard to appear over text input in certain scenarios.”

Owners of the Google Pixel 6 and Pixel 6 Pro have not had a great update situation lately. After the failed December update, some Pixel users left with the November update had to wait until mid-January. At the same time, those who managed to get the December update had problems receiving the signal.

Previous Samsung Galaxy A51 will get Android 13, but don't expect frequent updates

Google launches its Now in Android app on the Play Store

Take a look at the first Android smartphone ever