Samsung evolved from one of the worst companies when it comes to software updates to one of the best. It’s impressive to see that the Korean firm that was once plagued by Touchwiz is now among the fastest companies. All its flagships have already received Android 12, and we’re starting to see the first mid-range phones getting the same treatment. In fact, in a show of commitment the company promised four years of security updates and three major Android updates for most of its smartphones, which includes the Galaxy A series, and the Galaxy A51 in special. However, this does not mean frequent updates will come all the time.

According to Samsung’s updates website, the Galaxy A51 is only going to receive two updates per year from now on. The handset was one of the best-selling smartphones from Samsung and it’s not a surprise to see the company offering a long lifespan for it. However, it’s now a big surprise to see that the company will start reducing its commitment when it comes to security patches. Well, even Samsung can’t keep supporting an old smartphone forever. 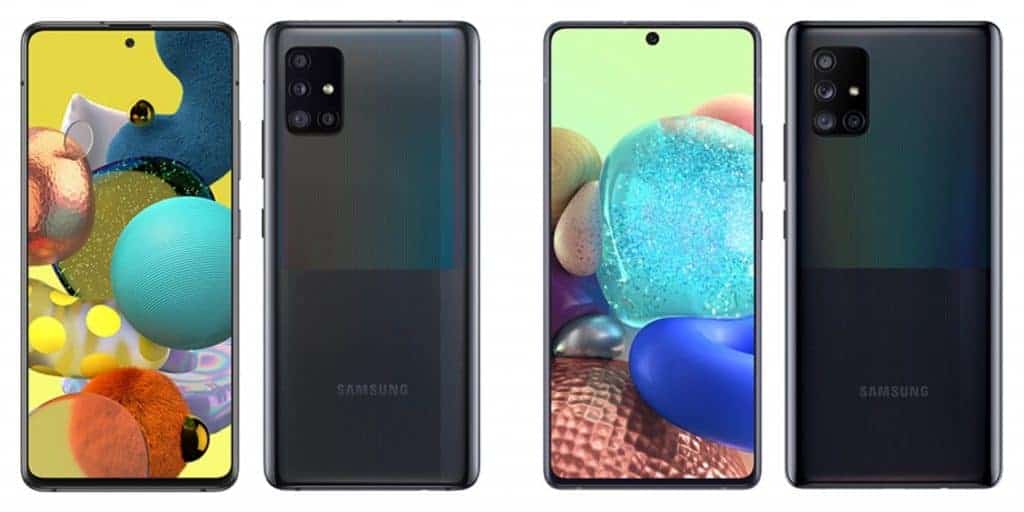 The fact is that the list of Samsung Galaxy A series grows exponentially every year. The Galaxy A52 was unveiled in 2021, and for this year, we’re expecting the Galaxy A53 to succeed in the long-standing series. That said, it’s natural to see the company focusing less on the old smartphone series. The Galaxy A51 is eligible for the Android 12 update, and we expect it to come in the next few months. This update probably comes in the first half of 2022. Then, by the late half of the year, we expect a second update to bring just security improvements and other enhancements. The only concern is with the bugs that may appear in the meantime. Hopefully, this “two updates plan” does not involve bug fixes.

Curiously, the Samsung Galaxy A51 5G which sold less than its 4G sibling, will still get updates in a quarterly manner. Hopefully, Samsung won’t change its plans regarding an Android 13 update. At this point, Android 12 is mostly certain, but anything can happen with a future Android version that didn’t see the light of day.

Meanwhile, the company now promises 5 major updates for its 2021 and 2022 flagships.