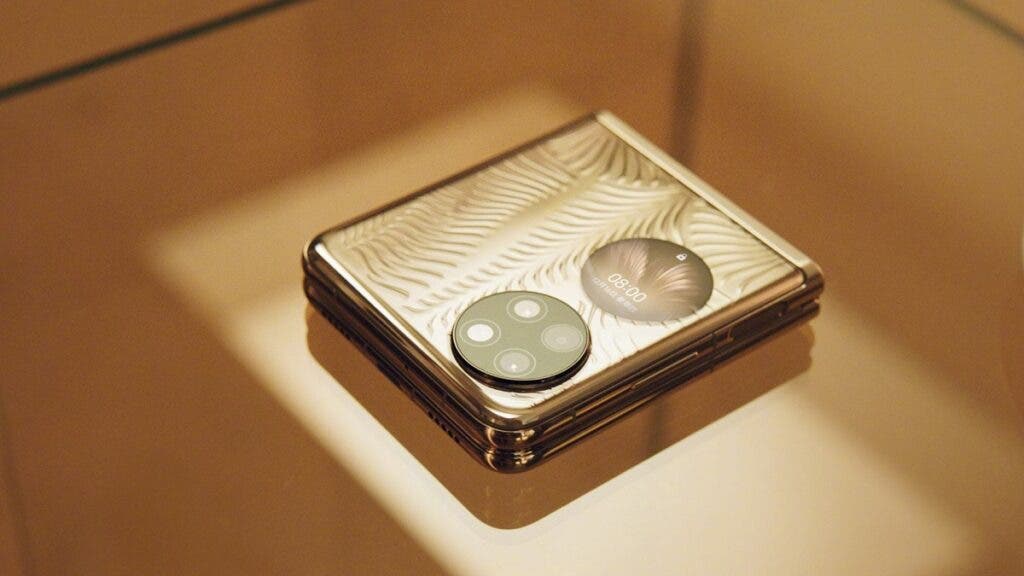 At the time, this device was only available in the Chinese smartphone market and it has an 8,088 yuan ($1412) starting price. Since then, there have been speculations that this device will be hitting the global market. This is now a reality as the Huawei P50 Pocket is now available in the global market excluding the U.S. of course. However, this device comes with a 1,299 euros starting price which is about $1484. This shows that the Huawei P50 Pocket is about $70 more expensive outside China.