Rugged phones like Ulefone Armor X10 are waterproof, dust-proof,shockproof, so they have tough durability for all the harsh environments. But besides their great ruggedness, the operations with rugged phones are almost the same as with conventional smartphones. But how about their performance? Professionals from Ulefone did a speed test to show us how fast can be opening of apps on the Armor X10. So let’s see whether the phone users can enter the applications promptly.

As you can see in the video below , it seems to take just one second on average to open the applications such as TikTok, YouTube, Netflix, Twitch, BBC News, Amazon Shopping or Instagram. According to Ulefone’s official website, the Armor X10 is powered by MediaTek Helio P22 processor, which supports the apps to be initiated instantly. Combined with 4 GB of RAM, 32GB internal storage and 128GB expandable space, they drive the applications to run smoothly and steadily. Running on fluid Android 11 operation system also contributes to the good performance of Armor X10.

Simple rugged beast for everybody

But there are many more handy features, that help to make Armor X10 a budget and practical rugged phone. With dual 1216 super-linear speakers it will deliver you delicate and smooth high-leveled sound quality for example. And 13MP Samsung main rear camera with depth sensor will  enable you to take beautiful, bright and clear photos at any time and any moment like a veteran cameraman. Assisting you to treasure the precious moments in life with utmost clarity and details. The 5.45-inch screen with an 18:9 aspect ratio also presents you with a visual feast. And the massive 5180 mAh battery will keep you throughout a whole day even with intensive usage. So just take it easy to enjoy chatting, messaging, watching or shooting without interruption. The OTG function not only makes PC-less data transmission possible, but also supports being used as a power bank to refuel other devices.

Armor X10 is designed with Easy Launcher mode too, which is quite convenient for the seniors. And the Children Space could help the kids to play with smartphones in a restrained way. You can easily limit the screen time and or simply select the applications, that the children are allowed to access. Besides that , Armor X10 supports NFC function to facilitate your life and ease your burden. You just need to add your bank card and transportation card to your Google Pay app. No matter if its for payments or taking public transportation, you can do it easily and conveniently with your phone. 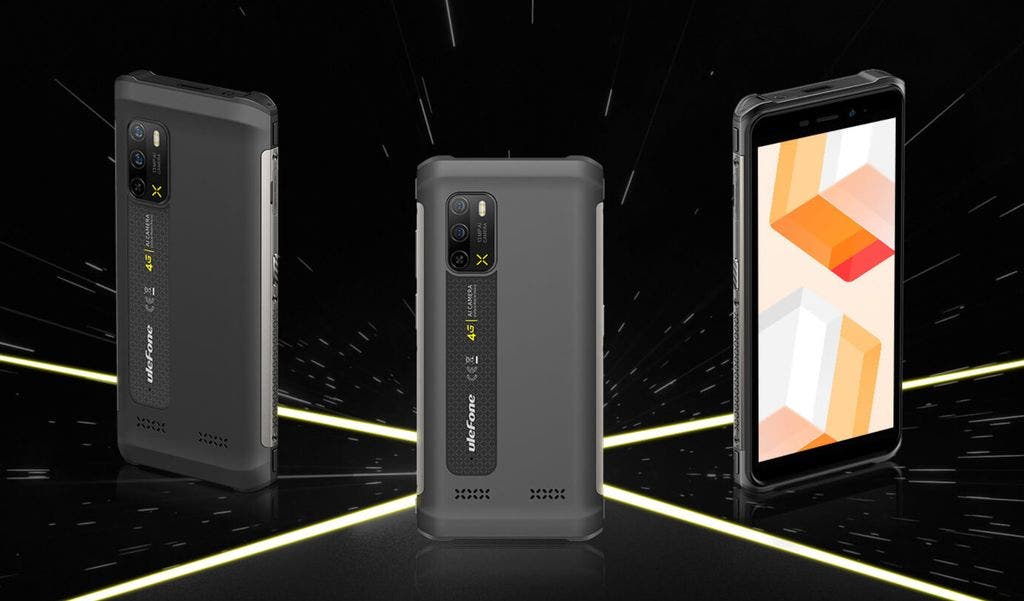 Rugged phones can really have similarly good performance to normal models and today’s video proves it again. The speed test just shows you a part of the performance, that Armor X10 has. And if you would be interested to learn more about this model and its functions, then you can always visit the Ulefone Official Website.

Previous Tesla Is Sued And Accused in Racial Discrimination and Harassment