This February 13, the biggest stage in the world, the halftime of Super Bowl LVI, will be conquered by legends of rap and hip hop with the promise of making history among all the best shows already in existence. As is known, Snoop Dogg, Eminem, Dr. Dre, Kendrick Lamar and Mary J. Blige will be in charge of entertaining the game between the Cincinnati Bengals and Los Angeles Rams at SoFi Stadium in Los Angeles.

These five stars caused a furor when the first details of their halftime show were revealed; and, both on social networks and in the main media, they began to comment on their careers, successes and remember why they are some of the most important and wealthy artists of the music industry in the genres of rap and hip hop.

So, on the heels of announcing the artists as this year’s performers and the debut of the epic Pepsi trailer, The Call; Pepsi is delivering the unimaginable – virtual, 360-degree on-field and on-stage access for fans utilizing Verizon’s 5G technology. Today the brand introduces the Pepsi Super Bowl Halftime Show ULTRA PASS Powered by Verizon 5G Ultra Wideband; an immersive, live mobile experience that will complement the broadcast airing on NBC on February 13, 2022. 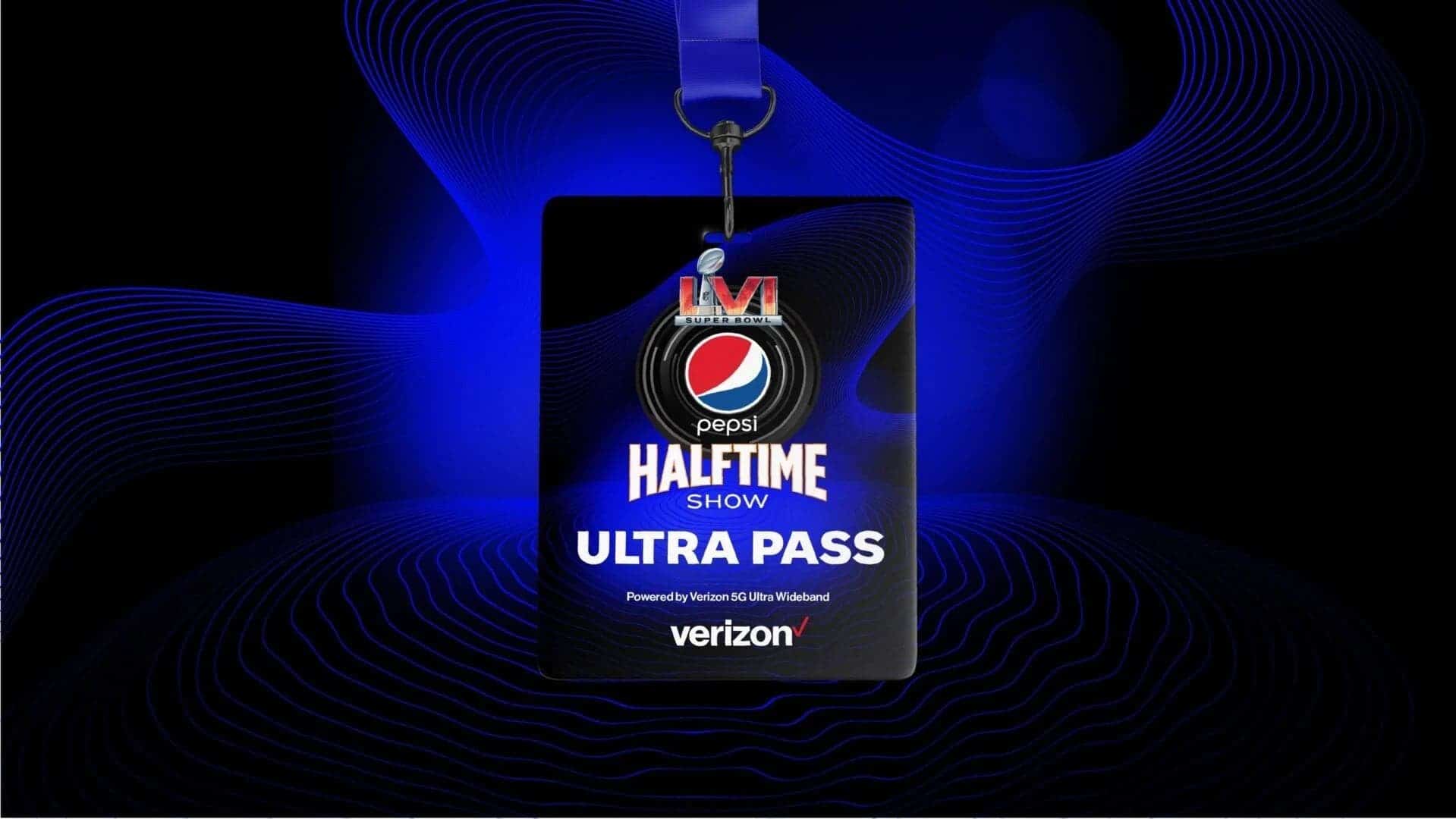