Intel CEO, Pat Gelsinger said that the company expects chip supply to remain tight until at least the end of 2023. However, he further predicts that the supply situation will improve in 2025 – 2030. He believes that at this time, Intel and other manufacturers’ wafers output will increase to meet growing demand and a change to technology. 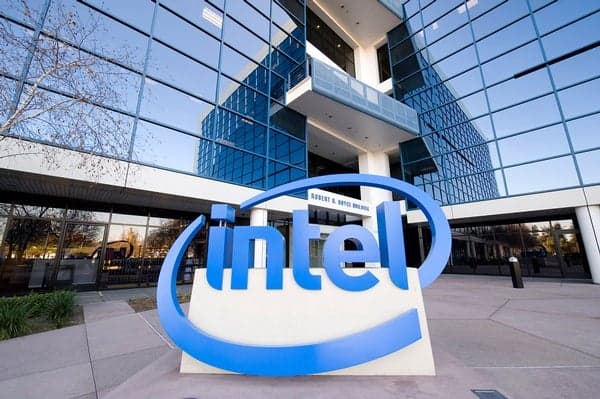 “As we enter the second half of this decade, the number of advanced lithography wafers produced annually is expected to double and continue to grow,” Gelsinger said. “As cars get smarter, the wafer industry must move away from the extremes of older technologies. It will move to more modern technologies, and solve supply chain problems through capacity expansion”.

Intel announced last month that it would invest $20 billion to build two chip factories in Ohio, United States. According to the company’s expectations, these factories should start operations in 2025. To boost U.S. chip production, the U.S. government is lobbying Congress to approve $52 billion in subsidies. U.S. House of Representatives Speaker, Nancy Pelosi said on Friday that the House will soon introduce a competition bill to boost investment and supply in semiconductors. The U.S. government has expressed concerns about China’s rapid development in the chip field. In addition, U.S. Secretary of Commerce Raimondo claims that the semiconductor industry is overly dependent on the other half of the earth. Of course, he is referring to East Asia.

Intel CEO also claims that if there is no financial support from the US government, Intel will still choose Ohio. However, lack of government support means that its progress will not be so fast. Gelsinger also hopes to announce the company’s European manufacturing base in the coming months. It will take several years to achieve a balance between supply and demand in the chip field.

According to Digitimes, the tight supply situation for Wi-Fi core chips will not ease significantly in 2022. This is because demand continues to outstrip supply. Although suppliers are seeking more capacity from foundry partners, the delivery period will continue to maintain a long state.

MediaTek pointed out that demand for Wi-Fi 6/6E core chips will grow significantly this year, thanks to the rapid integration of such chipsets in a variety of smart terminal devices other than routers, including laptops and customer office equipment. Realtek pointed out that by the end of 2022, the penetration rate of Wi-Fi 6/6E alone will soar to more than 50%, and its core chip supply will continue to be tight.

The report quoted the above-mentioned sources as pointing out that Wi-Fi 6/6E core chips are mostly manufactured using the 28nm process. This is by far the most popular process node, but supply is very limited. The shortage of Wi-Fi core chips is not expected to improve until more new 28nm capacity comes online in 2023.