According to a recent report, Christopher Bryan, a resident of Colorado, USA, filed a class-action lawsuit against Apple on Wednesday, local time, accusing Apple of fraudulent marketing practices. The lawsuit claims that Apple is aware of the iPad mini 6 “jelly screen” defect but it still continues to sell the product.  It is worth mentioning that, according to previous reports, in September last year, an Apple spokesperson responded to the iPad mini 6 “jelly screen” issue, saying that “this is a normal phenomenon for LCD screens”. 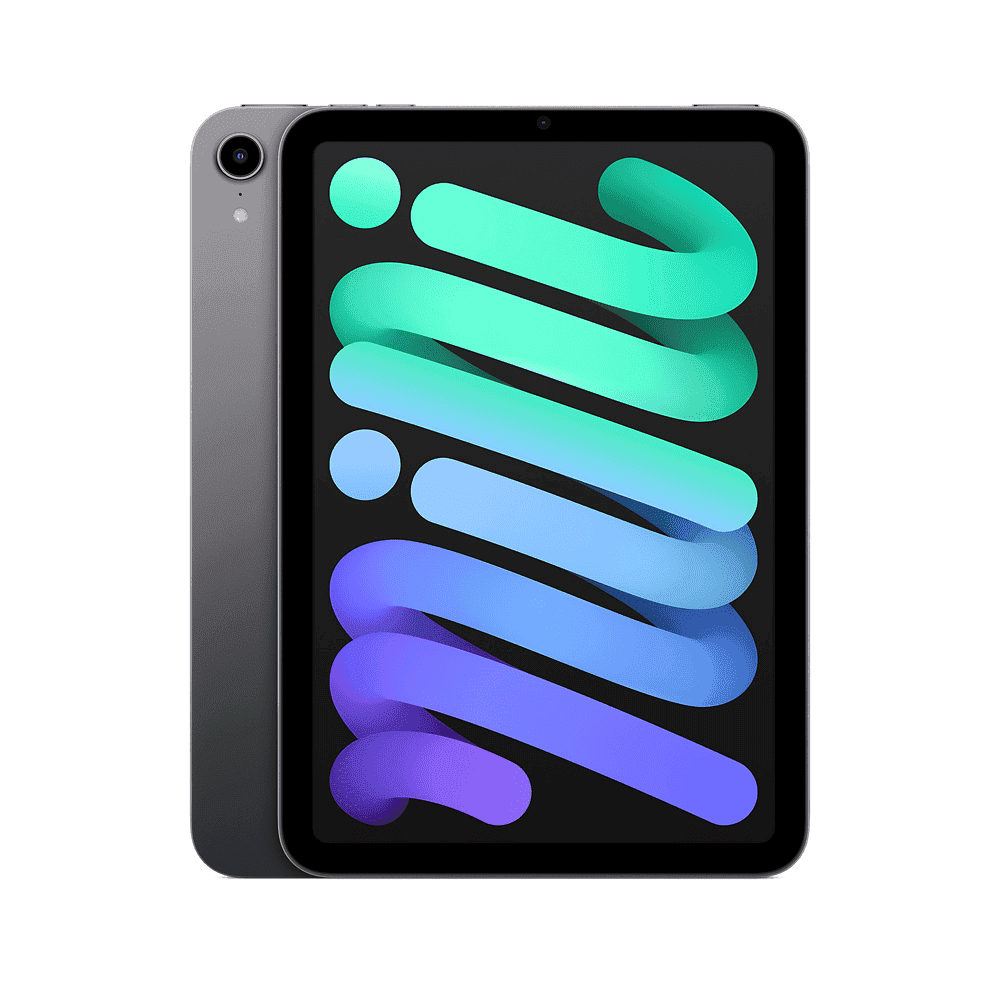 Shortly after the release of the iPad mini 6, some users found that when the device slides the page in portrait mode, the text scrolls unevenly. The scrolling speed of the text on the left lags significantly behind the text on the right. The lawsuit seeks compensation for all U.S. customers who bought the sixth-generation iPad mini, the report said. However, the amount of compensation is pending. The proposed class entity still needs to be certified before the class action can proceed.

The iPad mini 6 is available in Pink, Starlight, Purple, and Space Grey colours. This tablet also has 64GB and 256GB internal storage options. Furthermore, it has both  Wi-Fi and Cellular model models or a combination.

Next Keysfan Valentine's Day Sale : Windows OS from $7.43 and deals with 62% OFF