A new study by Confused.com found that Tesla is the most searched car brand in the world. According to reports, Confused.com, founded in 2002, is one of the most well-known data comparison agencies in the world. The major aim of this company is to help customers solve their doubts. The site’s researchers found that Google search data indicates that Tesla is one of the most popular car brands in the world. Tesla has at least 11,100,000 Google searches per year. This is far more than other popular car brands like Volkswagen and Toyota. 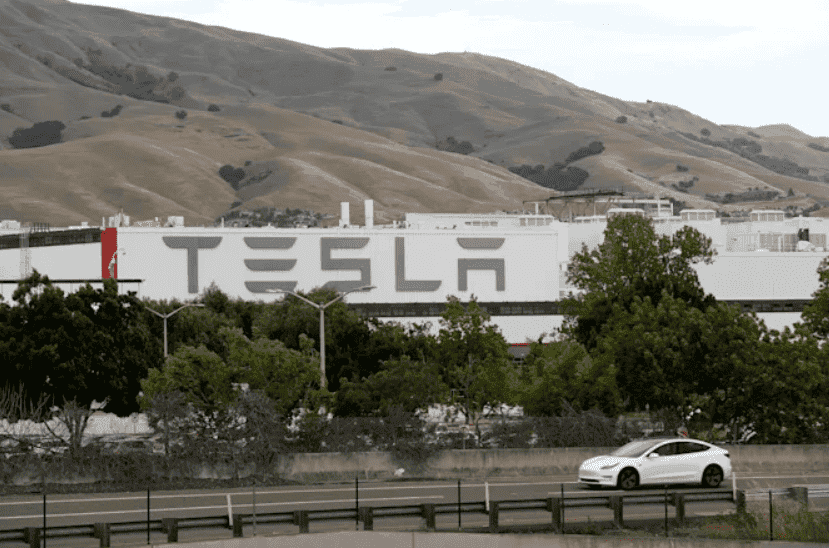 The study also noted that Tesla’s vehicles were the first EVs to be seen by the mass market as truly capable of fulfilling their demands. Furthermore, when it comes to electric vehicles, Tesla is the face of the automobile industry. Below is a table that shows the top 20 most searched car brands in the world

Alex Kindred, an automotive industry expert at Confused, commented, “We all have our favourite car brands; whether luxury, economy or executive related, designed in the UK or abroad. Many of the car brands we know and love are synonymous with their exporting countries and are a real part of their history and heritage. As our research shows, some of the world’s oldest car brands have topped the list and are among the world’s most successful exports.”

“Choosing a new car is a very exciting time with many brands to choose from, but it’s important to remember that insurance costs can vary greatly depending on the cost of the car. If you’re in the market for a new car, always remember to compare car insurance premiums so you know ahead of time what you’ll be spending while driving your vehicle.”

In the first position as the most searched car brand worldwide is an American brand, Tesla. It is not a surprise that this car is in the number one position because it is all about innovation. It comes up with some new stuff that people love to know about like the FSD (Full Self Driving) feature. Founded in 2003, Tesla is one of the youngest car brands on the list. However, as the world’s first manufacturer of electric cars, the attention to Tesla soared. For the first time, Tesla came up with electric cars that users actually want. We can safely call Tesla the face of the electric car industry. With over 11 million searches, Tesla is about 2 million higher than second-place Volkswagen.

Tesla – the face of electric vehicles

When it comes to electric cars, the global market looks up to Tesla. In fact, in some regions, people think Tesla is the only brand that makes electric cars. Of course, this is not the case. It is just that Tesla electric cars are the most popular in the world. Its battery designs are second to none globally

In the second position is a popular and old German brand, Volkswagen. This car brand is not only popular in Germany, it is also popular globally. In the 20th century, the original Volkswagen Beetle sold over 21.5 million vehicles.  This brand has just over 9 million annual global searches.

Just like Volkswagen, Toyota, a Japanese car brand also has 9,140,000 global searches each year. This car brand is so popular and vast and the brand name dates back to 1924, however, not a car brand. Toyota is a family business that started as a textile company. This brand is the first to produce over 10 million cars in a single year. The popularity of this brand is no surprise because of its massively long lifespan. In some regions, 1999 Toyota cars are still roadworthy. That’s over 20 years. In fact, about 80% of Toyota cars sold 20 years ago are still roadworthy today.

BMW is another German car brand that is quite old and dates back to 1916. Founded in Munich, this brand is actually a household brand for mang households. With over 7 million global searches each year (specifically 7,480,000 global searches), BMW sits in the fourth position.

Hyundai is the first South Korean car brand on the list and it has the same global search data as BMW. With 7,480,000 annual global searches, this brand is the second Asian brand to rank in the top 10 after Toyota. Furthermore, this company is the second-biggest in its home country after Samsung. Founded in 1967, Hyundai produces approximately 1.6 million cars each year.

Germany has a lot of spots in the top 10 list as Audi is the third German company on the list. The company has 6,120,000 Google searches each year and it produces some luxury models. Audi has some links with Mercedes-Benz because its founder August Horch trained with Karl Benz, the founder of Mercedes-Benz.

Another Japanese brand in the top 10 list is Honda with 6,120,000 global searches each year. This brand is the first non-American brand that was manufactured in the U.S. At its inception, Honda was manufacturing motorized bicycles. However, it later moved into mountain bikes, cars, aircraft, and ATVs. Honda builds no less than 14 million engines every year.

American car brand, Ford also has 6,120,000 Google searches each year like Audi and Honda. At its debut in 1964, this brand sold an unexpected 22,000 units. It is the second-largest family business in the world.

With 5 million global searches around the world each year, Porsche comes in the number nine position. According to Forbes, this car brand is the 57th most valuable brand in the world. It makes a lot of luxury cars and its founder, Ferdinand Porsche, built what is believed to be the first-ever electric vehicle in 1899. Of course, this is over 100 years before the likes of Elon Musk and Tesla entered the frame.

In the number 10 spot is Lamborghini, an Italian car brand that is associated with luxury. This company was founded in 1963 and originally produced tractors.