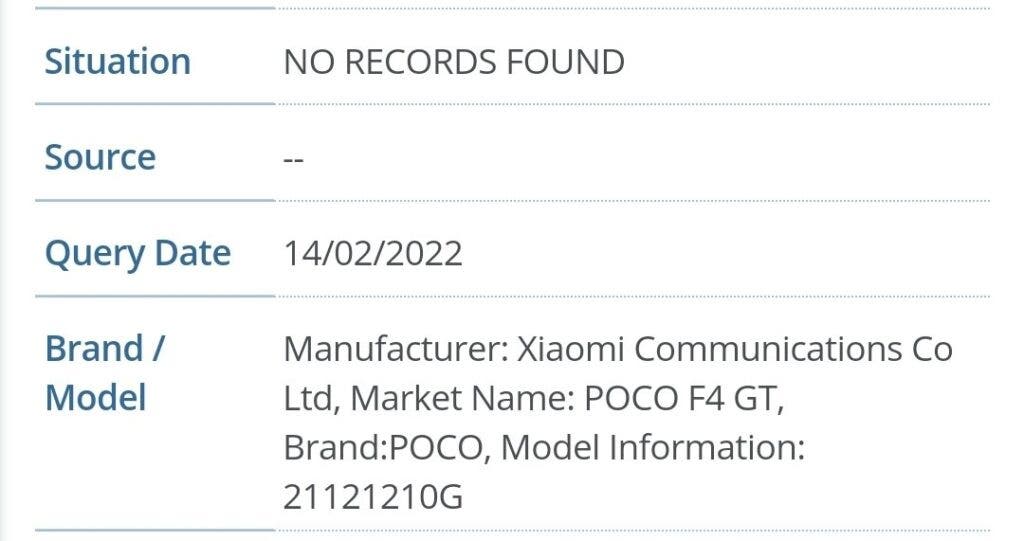 This means that the Poco F4 GT has the same hardware configuration as the Redmi K50 e-sports version. Specifically, it includes a 6.67-inch OLED flexible straight screen, a Snapdragon 8 Gen 1 SoC as well as a 64MP main camera. This smartphone will also come with a 4700 mAh battery, and 120W fast charging. 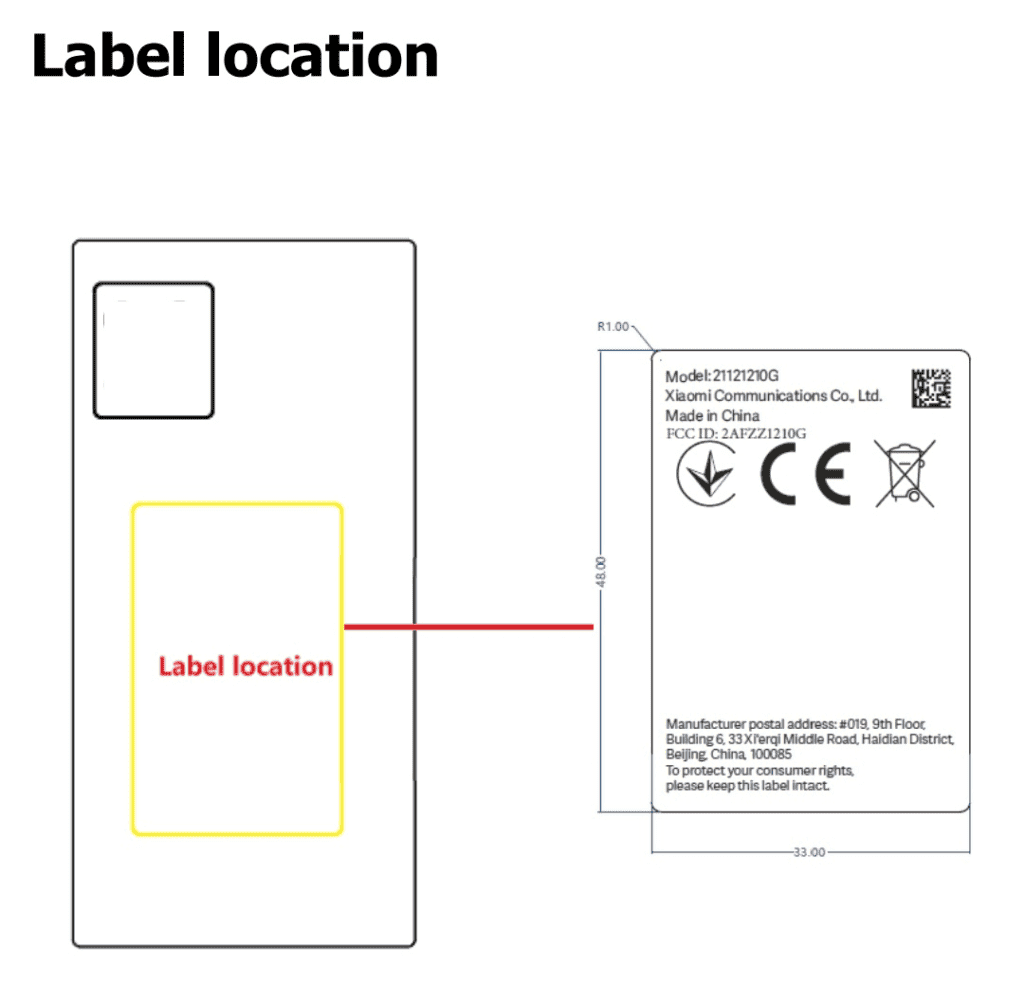 The Redmi K50 e-sports version adopts a sport car-like design. The company claims that it uses more than 40 metal cutting processes. It is only 8.5mm thick and weighs 210g which is very comfortable to hold. The Redmi K50 e-sports version sports a 6.67-inch screen from CSOT. It has also passed the DisplayMate A+ certification, reaching 15 records. Under the hood, this device comes with the  Snapdragon 8 Gen 1 processor, LPDDR5 memory, UFS 3.1 flash storage, and Xiaomi’s self-developed IO Turbo 2.0 technology. The latter is capable of improving decompression performance by 100%, and file copy performance by 300%.

As a gaming device, this smartphone comes with some gaming features as well as a massive heat dissipation system. Under the hood, it also comes with a 4700 mAh battery that supports 120W fast charging. Due to this dual charge pump and MTW dual-cell technology, it can be fully charged in 17 minutes. Furthermore, this device can fast charge even when playing games. If you are playing a 120fps game, it can reach 100% of power in 37 minutes.