Redmi K50 Gaming Edition premiered yesterday; but the company is saving other devices of the Redmi K50 series for another good moment. In the spring, we are promised the presentation of Xiaomi 12 Ultra and the Xiaomi Mix 5 line, and in the second half of the year, they should show Xiaomi Mix Fold 2. Also, do not forget about the possible release of Xiaomi 12T and Xiaomi 12T Pro; and you can also wait for the successor of Xiaomi Civi.

Xiaomi is preparing a smartphone with a strange design

Perhaps we already know the camera design that will be chosen for Xiaomi Civi 2. Today, the well-known insider Digital Chat Station posted a photo of a cover that will become a protective case for one of Xiaomi’s future devices. The only thing the source is sure of is that this accessory is definitely not intended for Xiaomi Mix 5.

Chinese users began to actively discuss the device and not everyone is delighted with such a design. Someone saw the features of the Honor 50 or Huawei Nova 9 in the design of the rear camera. There were also those who considered that the Realme 9 Pro +, Oppo Reno7 5G and Huawei P50 smartphones were the object of inspiration.

But we know nothing about the characteristics of the smartphone. But there is no doubt that we will still hear about the smartphone for which we have prepared this case. Digital Chat Station will almost certainly be among those insiders who will share details about it. 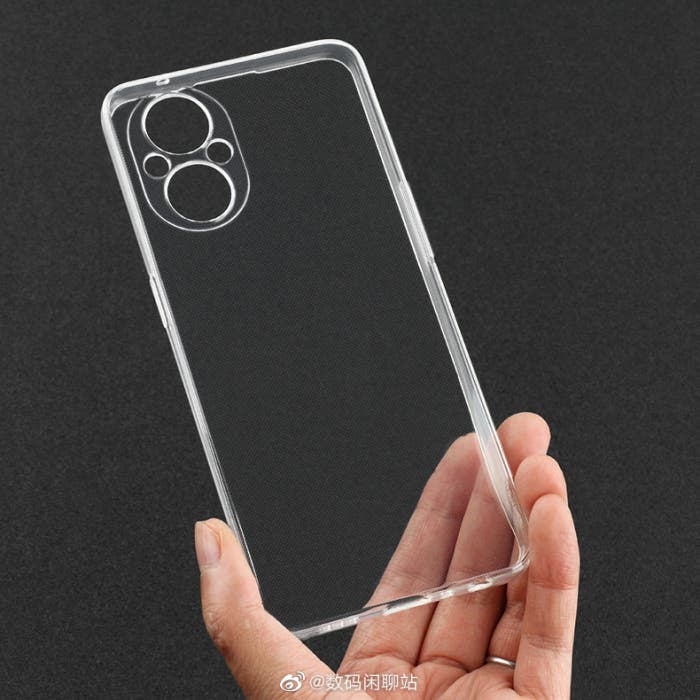 Yesterday, A subsidiary of Xiaomi, which mainly specializes in the release of low-cost smartphones under the Redmi brand has introduced its flagship aimed at gamers – Redmi K50 Gaming Edition. It’s a pretty decent upgrade from last year’s Redmi K40 Gaming Edition.

The Redmi K50 Gaming Edition has a 4700 mAh battery. There is fast wired charging at 120 W and it takes only 17 minutes to fully charge. The resolution of the front camera was 20 megapixels and a Sony IMX596 sensor was installed here. On the backside, they offered a set of three sensors 64 MP (Sony IMX686) + 8 MP (wide-angle, viewing angle 120 degrees) + 2 MP (macro lens). They offered support for Bluetooth 5.2, Wi-Fi 6, NFC, a new generation linear vibration motor, stereo speakers with JBL tuning and a proprietary MIUI 13 shell.

Next Nubia REDMAGIC 7 series with an under-display camera released