On February 16, Xiaomi will arrange the announcement of Redmi K50 Gaming Edition. In anticipation of it, not a day goes by that the company does not throw some details about the new product. Today it sent out an invitation to the upcoming presentation to some specialized websites.

They received a box as a gift, inside of which they will find a model of the racing car of the Mercedes-AMG Petronas Formula One Team. Thus, the company confirms its intention to release a racing version of the Redmi K50 Gaming Edition with a special design and the Mercedes-AMG logo. 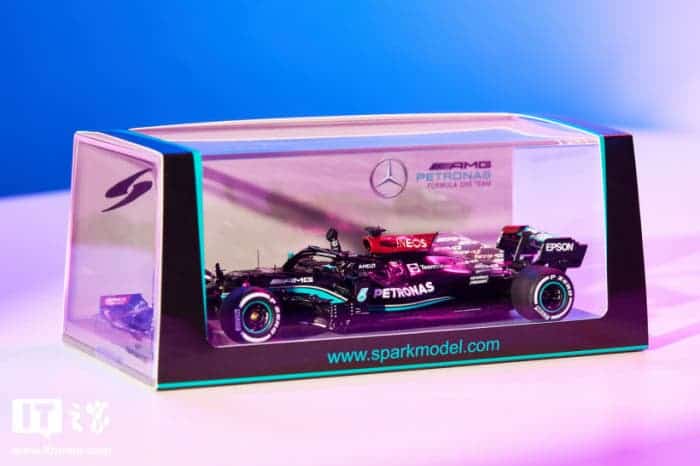 In addition, to confirm that the smartphone will have a cold disposition and will receive an efficient cooling system; the company put the elements that are included in it in the invitation box. In addition, it clearly showed the area that will be affected by cooling. Recall that one of its teasers, the manufacturer said that the area on which heat will be removed is 4861 mm². 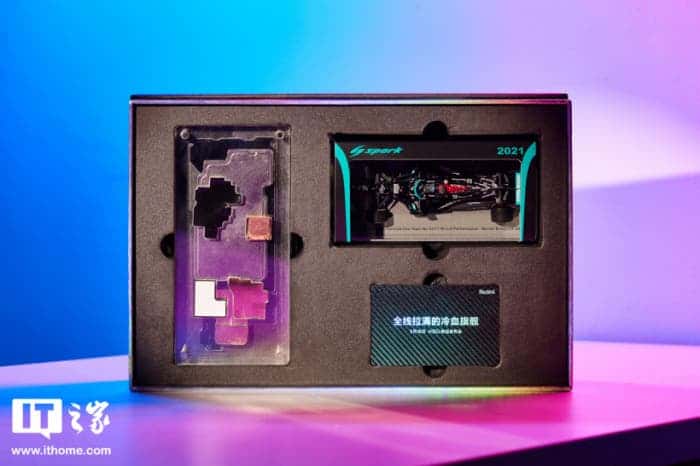 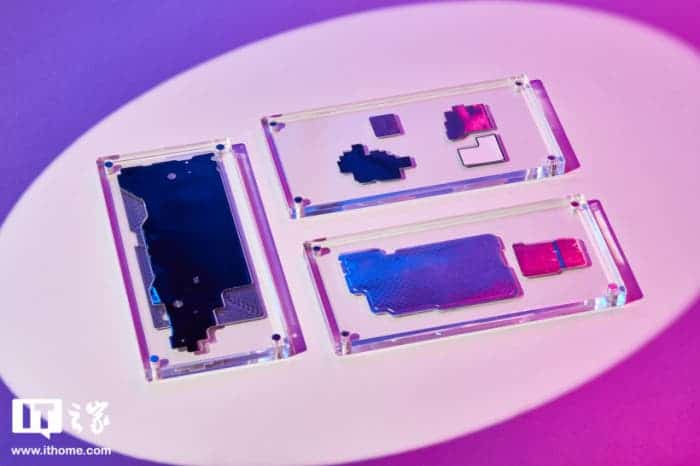 Lu Weibing, President of Xiaomi Group China and CEO of Redmi, posted a couple of new teasers of the Redmi K50 series on his Weibo page.

Also, a 1ms latency can make a huge difference in game results! Redmi K50 gaming version version is equipped with low latency network synergy technology. It’s like driving on a highway with automatic lane selection for the best road conditions.

The second teaser is dedicated to the new location of the antennas – in the side of the smartphone case; which eliminates signal blocking when the phone is held horizontally.

Also, the gaming version of Redmi K50 is specially optimized; In addition, and the set of gaming antennas is located on the side of the case; leaving a large gap for horizontal grip. This ensures stable signal reception and transmission. Latency is reduced by 30%.

It also became known that Redmi K50 Pro will be the company’s first smartphone; with a 2K curved screen Samsung E5 and will compete with Xiaomi 12 in price.

So, the presentation of Redmi K50 Gaming Edition is expected this Wednesday.

Next Infinix Zero 5G launched in India with Dimensity 900