Leaks season is in full swing. And all because February will go off scale in terms of the concentration of new products and insiders of all stripes are trying to tell as much as possible about them. The object of their attention is the Realme 9 series, which will debut on February 16th. Another reason to talk about new products is the company’s pricing policy.

Network insider Sudhanshu Ambhore posted on Twitter information about the prices of Realme 9i, 9 Pro and 9 Pro + smartphones. So, according to his information, Realme 9i will appear in Europe in two versions with 4/64 GB and 4/128 GB of memory. They can ask for $248 and $271 respectively. 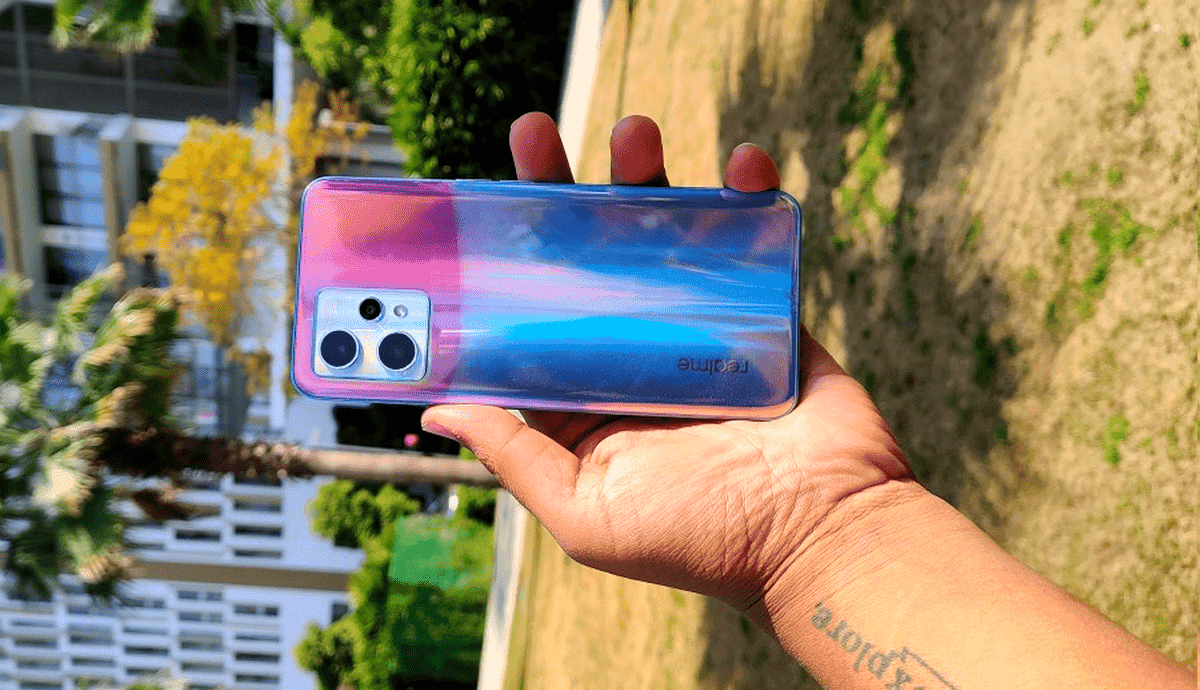 The most interesting among all the new products is the Realme 9 Pro +, but with such price tags, it does not have much chance of becoming a bestseller. Still, $500 is already another level, a step away from premium. And from a smartphone with such characteristics, you expect more than what Realme 9 Pro + offers. But do not forget that talk about prices is just rumors and the reality may turn out to be more rosy than predictions. 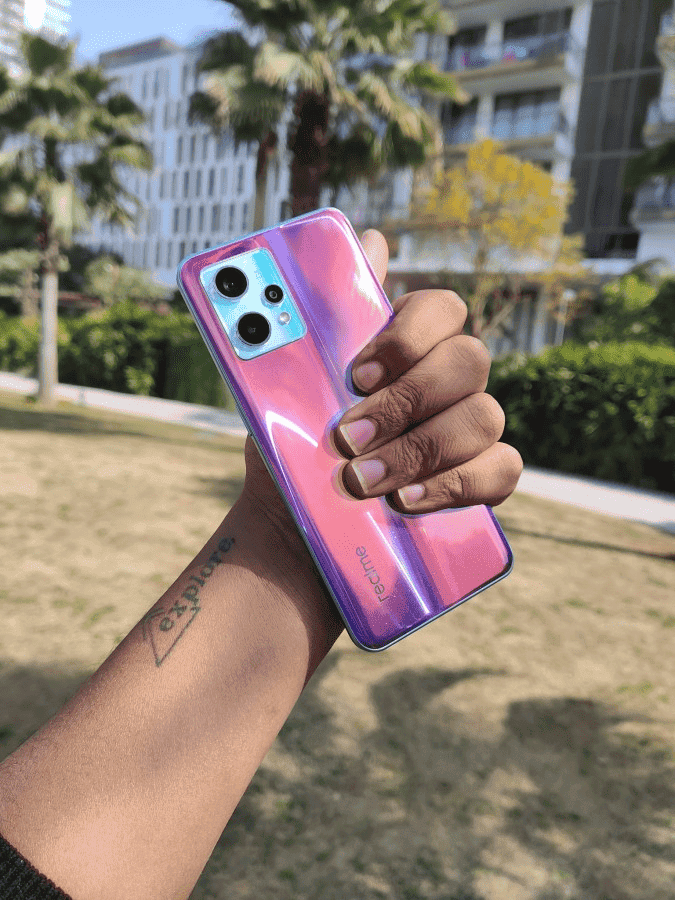 Realme 9 Pro+ 5G will be the first mid-range smartphone with Sony IMX766 OIS image sensor and optical image stabilization. Thanks to the photochromic coating, the back of the phone changes color from blue to red in just 3 seconds; when the device is exposed to direct sunlight or UV rays.