Since 2020, India has been adopting very strict measures when it comes to allowing Chinese apps to stand in the local version of the Google Play Store. If you recall, the country banned one of the world’s most popular battle-royale games – PUBG. The developers had to go through multiple changes in order to be accepted by the local rules. Now, however, the Indian Ministry of Home Affairs attacks again. This time around, it’s banning over 54 Chinese applications from the local Google Play Store. As usual, the authority cites some national security concerns. One of the most popular apps on the list, if not the most popular, is Garena’s Free Fire. It’s another of the world’s most popular mobile games and was even awarded as the best game of Google Play in 2021. The irony? It’s not a Chinese game.

The odd fact in the decision for banning Garena’s Free Fire is that the game originates from Singapore. Obviously, the case involves the growing tensions between India and China involving a border conflict. After the move, Sea’s stock sank around 19 percent in New York, which is the steepest decline on record. The apps banned by India’s Ministry of Electronics and Information Technology include those belonging to large China companies such as Tencent, Alibaba, and NetEase. The re-branded versions of apps already banned by India in 2020, were banned again. The info comes from people who asked Bloomberg to not be identified.

Below you can see a list of the apps that have been banned from India. Starting today, Indian Android users won’t be able to download them through Google Play Store. Perhaps, sideloading these apps is still an option. 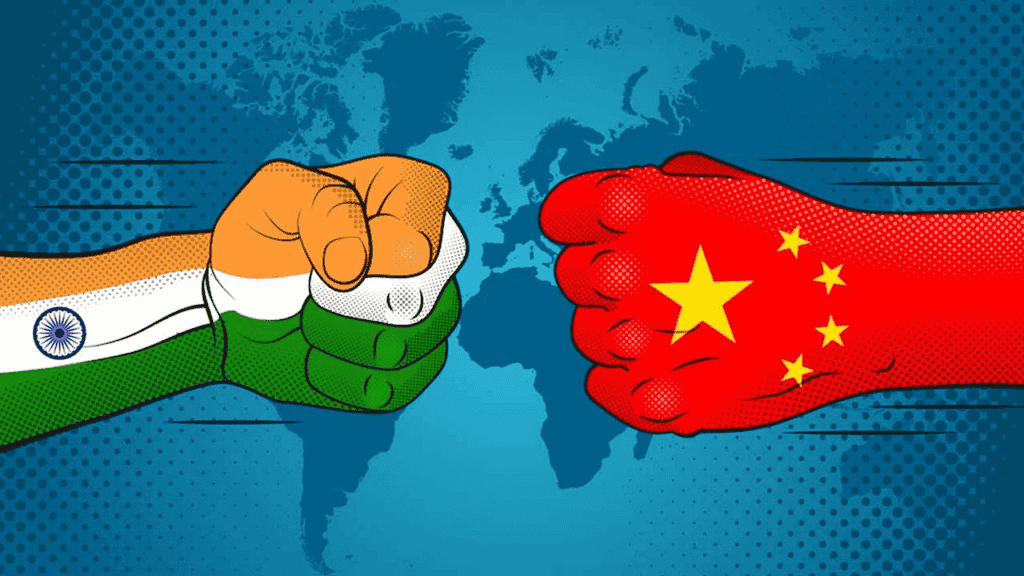 For now, there is no word if app developers will react in some form. However, this probably won’t be a workaround for every app or game. If you recall, the decision usually forces developers to shut down servers.  Recently, the Indian government even started to ban importing from certain Chinese products.