POCO released a large part of its products by re-launching Redmi devices with its own brand. The company does not intend to say goodbye to this practice in the future. It will continue to arrange rebranding. Next in line is POCO X4 5G.

This smartphone is expected to be just a rebranded version of the global Redmi Note 11 Pro 5G. This is confirmed by the information from the Geekbench benchmark that was found in its database. A synthetic test indicates that the smartphone will receive a Snapdragon 695 chipset, 6 GB of RAM and the Android 11 operating system.

When the premiere of POCO X4 5G will take place, there is no information. It is unlikely that it will be presented in February. Its premiere is likely to be arranged in March and the most important question: how much will they ask for it? we will find out soon. The company should release the smartphone in the upcoming few days. 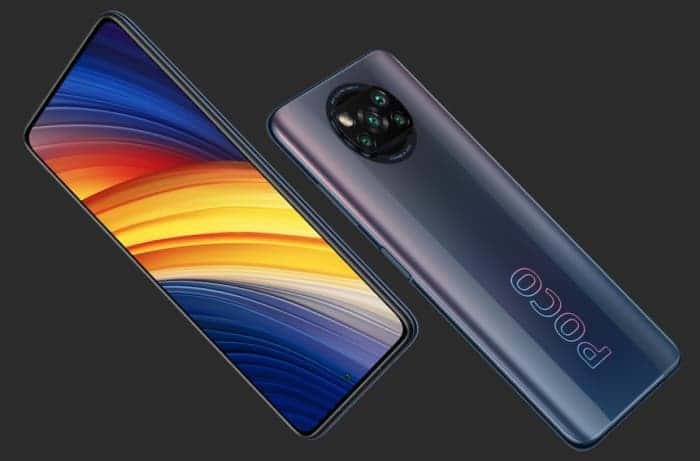 Poco is expected to launch the Poco X4 5G smartphone in the coming days. So, the smartphone has already been seen on various certification sites; and is now lit up in Geekbench with a different model number.

Also, the smartphone will be equipped with a single-chip Qualcomm Snapdragon 695 SoC paired with 6 GB of RAM. There may be other amounts of memory. In terms of software, the phone was running Android 11. It will most likely be introduced right away with MIUI 13.

In addition, according to preliminary data, the smartphone will receive a 6.67-inch Samsung AMOLED screen with a frame rate of 120 Hz, a camera with sensors with a resolution of 108, 8 and 2 megapixels and a 5160 mAh battery with support for 67 W fast charging.

Previous Huawei is developing a smartphone with a 3D camera