The World Intellectual Property Organization (WIPO), according to LetsGoDigital, has granted Huawei a patent for an unusual camera system for a smartphone.

As you can see in the concept renders, the multi-module block is in the form of a ring, in the upper, left and right parts of which there are optical components with image sensors. There is a dual LED flash on the bottom. In the central part of the ring, we have a round color display. It performs the functions of a viewfinder during photo or video shooting.

The system performs 3D scanning of the user’s face; in order to assess the structure of the skin. In particular, information about the condition of the pores, color tone, redness, acne, wrinkles, dark areas around the eyes, etc. can be collected. The accompanying software will be able to analyze the collected data; and make recommendations for improving the condition of the skin of the face.

The system will be able to carry out traditional shooting. However, while the development exists only in patent documentation; Huawei does not disclose plans to bring it to the commercial market.

So; we expect to see this type of cameras in the upcoming new generation of the Huawei Mate X foldable smartphone; which may launch at the end of this year or early next year.

The main distinguishing factors of this version are the design of the back panel, made of red eco-leather, as well as 12 GB of RAM and 1 TB of internal flash memory. The device is available only in offline stores in China for about $3,305. 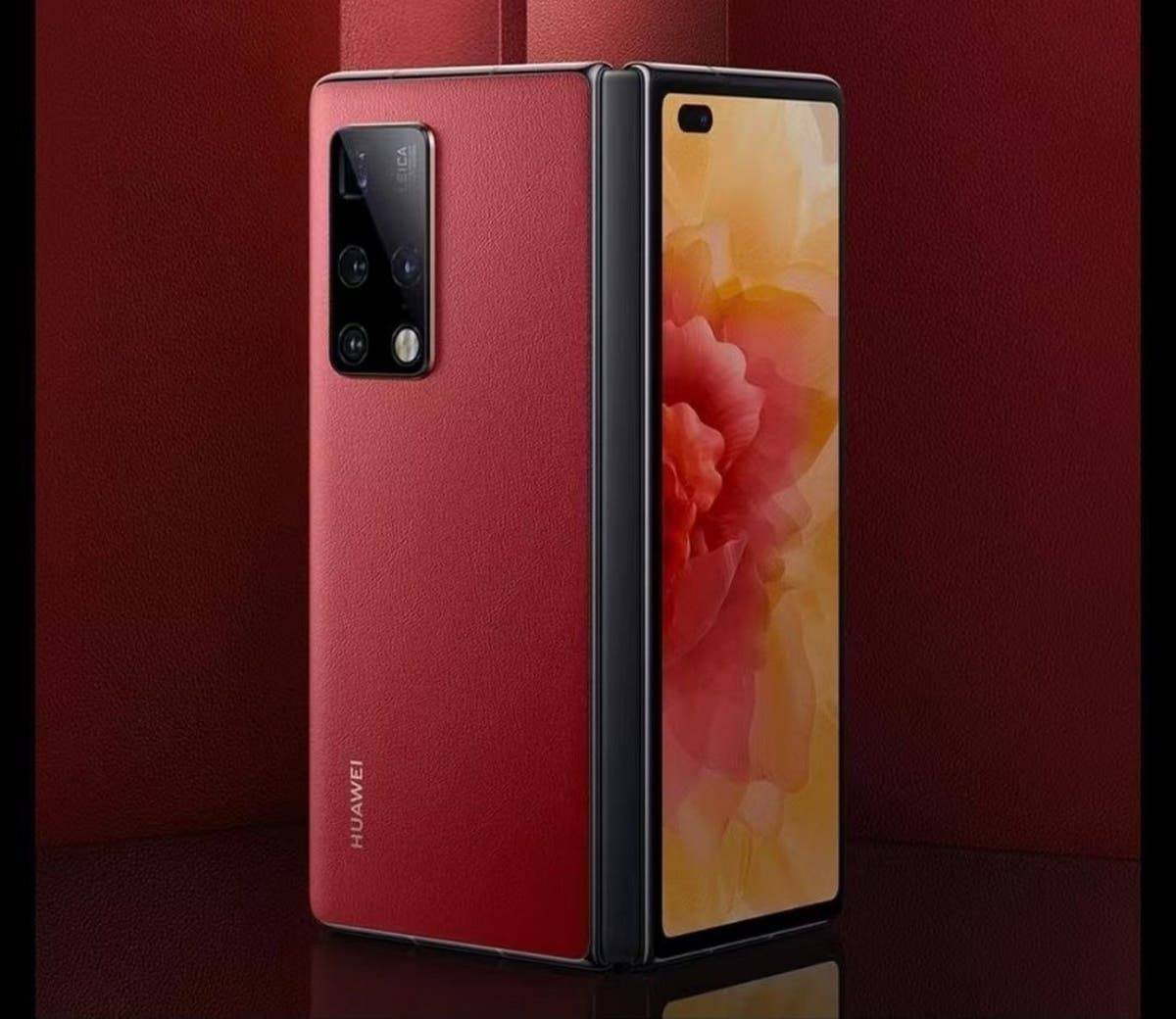 In addition, the phone has four cameras, including a 50-megapixel sensor, a 16-megapixel ultra-wide-angle module; And a 12-megapixel telephoto module, and an 8-megapixel periscope camera.