In the first half of this year, Huawei officially launched a new generation of Mate X2 folding screen mobile phones. The machine comes with a Kirin 9000 chip, a built-in 4500mAh battery, and supports 55W super-fast charging.

Last month, the new version of the Huawei Mate X2 passed through TENAA – TET-AN50. Some Weibo tipsters said that it is the plain leather version of the machine. It will come with the Kirin 9000 5G chip and run the HarmonyOS system.

They also claim the phone will go on sale next month. It may arrive with the rumored flip-type folding screen phone “Mate V”. In addition, the Huawei P50 Pro will get a new shell-changing version in December. This may not be the same as the P50 Pro powered by the Snapdragon 888 version.

As for the existing model, the Huawei Mate X2 adopts a dual-screen design. Both screens support a 90Hz high refresh rate and DCI-P3 wide color gamut. Among them, the 8-inch folding flexible inner screen has an ultra-high resolution of 2480×2200 and a pixel density of 412ppi. The external screen size of the mobile phone is 6.45 inches. It comes with a resolution of 2700×1160 pixels. The pixel density has reached 456 PPI, and the touch sampling rate has been increased to 240Hz. 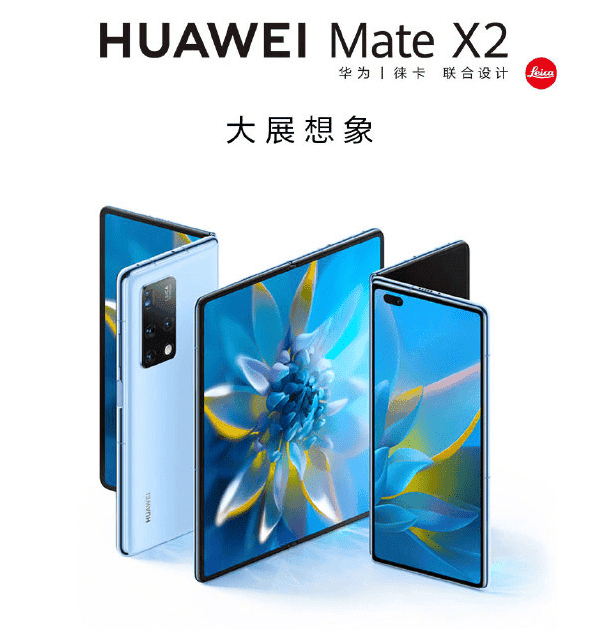