In recent years, mobile gaming has become very popular. That’s why various manufacturers have begun designing gaming smartphones. Among them, Lenovo’s well-known e-sports brand, the Legion series, has also gained a lot of popularity. A few days ago, we learned that the company’s next-gen Lenovo Legion Y90 will hit the market on February 28. As the release time is getting closer, we are getting more and more official news from the company. For instance, recently, Lenovo’s official Weibo channel revealed more details of the storage specifications of the machine.

The new Lenovo Legion Y90 will use a heterogeneous storage system. Using RAID 0 storage consisting of SSDs and UFS 3.1 disks can improve random write performance by up to about 50%. This is vital for gaming products. Anyway, prior to this, we have learned that the phone will come with 640GB of storage space. This simply means that our protagonist will become the industry’s first Snapdragon 8 flagship phone with 640GB of storage. 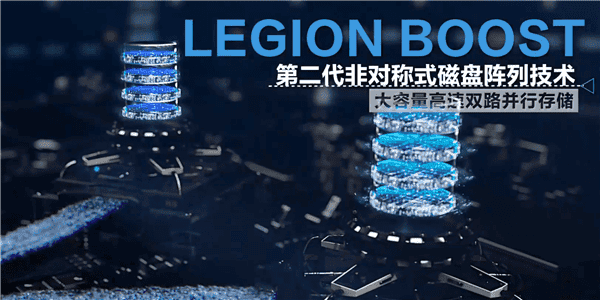 Inside, we will find a Qualcomm Snapdragon 8 flagship processor paired with 18GB memory. Apart from this, the handset will support memory fusion technology. So when needed, it will borrow 4GB of memory from the storage and make the RAM capacity 22GB. It is worth noting that it integrates RAM and ROM through algorithm optimization, directly calls part of the idle ROM space for RAM operation, and improves the smooth switching of multiple applications in the background.

Apart from this, the phone will sport Frost Blade 3.0M dual-fan dual-fin liquid cooling system. The company said that due to it, the maximum airflow in and out can reach 180.65cm³/s. In previous models, the manufacturer used the dual turbofan supercharged liquid-cooled active and passive heat dissipation system. The latter allows the phones to achieve rapid heating reduction from the middle to both sides. 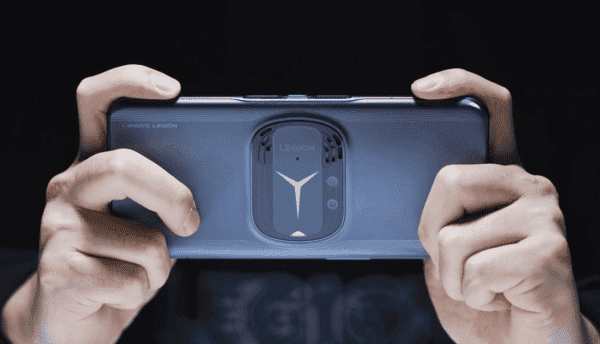 In other aspects, the forthcoming Lenovo Legion Y90 will use a 6.9-inch Samsung E4 OLED screen with a resolution of 2460×1080. Also, the display will support a 144Hz refresh rate and a 720Hz touch sampling rate.

In terms of photography, there will be a 44-megapixel selfie lens on the front. On the opposite side, we will find a dual-camera with a 64-megapixel main lens as well as a 16-megapixel ultra-wide-angle lens.