Although Google has already announced Android 13, the stable version of this system will not appear until the summer. But that does not mean that after this we will see a massive transition of devices to the new version of the popular operating system. Manufacturers need time to customize their user interfaces, perform tests, and detect / correct any bugs. This process should also be followed by Xiaomi developers – especially for the MIUI 13 version of course, which will be based on it. 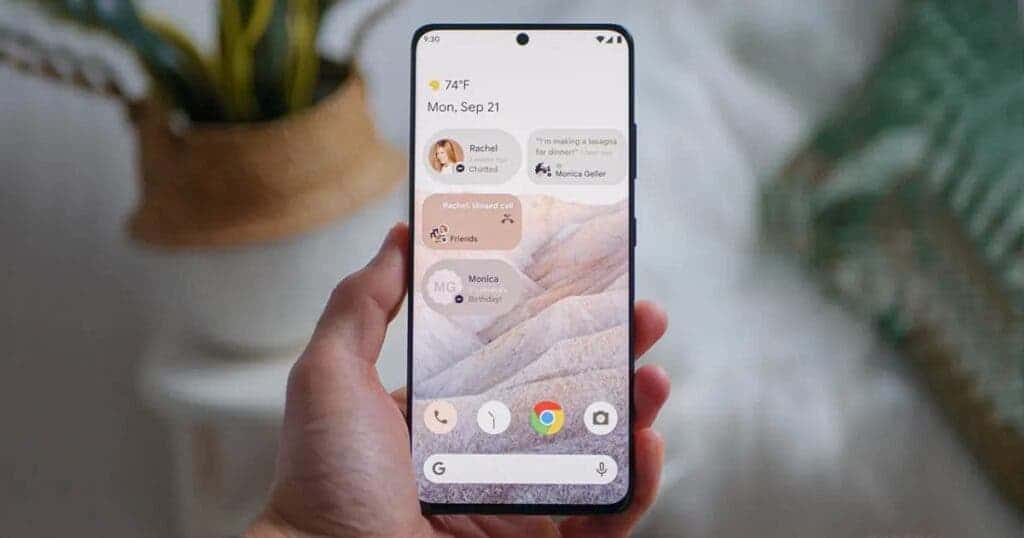 As a rule, Xiaomi is not that fast when it comes to updating its devices to the latest version of Android, so do not wait for the updates to be released as soon as possible. But it would be nice to know which smartphones can be upgraded to Android 13.

Xiaomi itself has not yet published a list of models that will be upgraded to Android 13, but Xiaomiui is coming to help us with this, having compiled a list of potentially compatible devices. The list was compiled based on information obtained from sources within Xiaomi and from several MIUI developers. 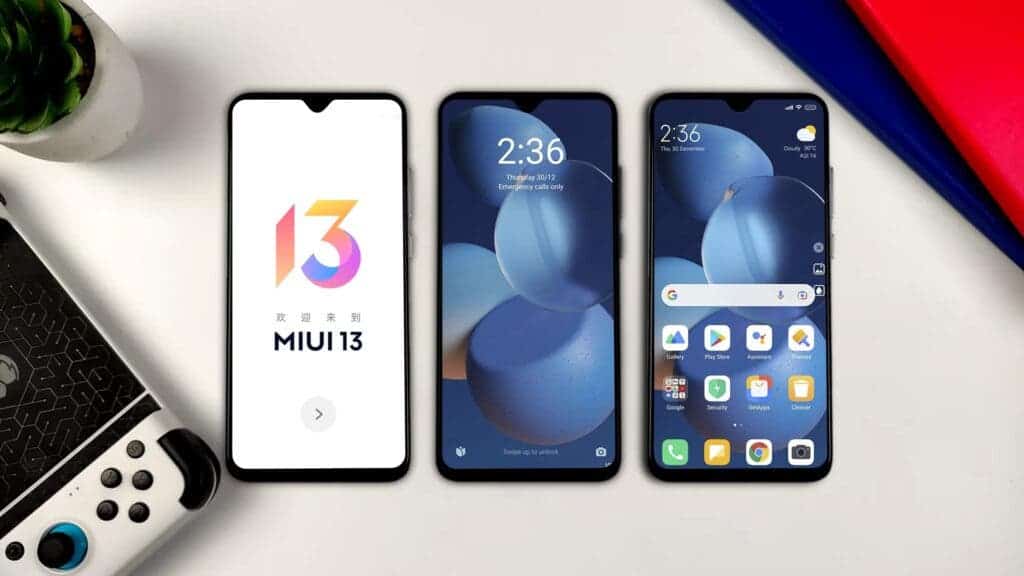 Xiaomi Devices That Will Get Android 13

Devices That May Get Android 13

Devices That Will Not Get Android 13

Please note that the list is unofficial, but is based on valid information from Xiaomi developers. In the coming weeks, we will have official information from the company, when we will be the first to inform you about it. Also note that it is NOT the final list. More devices will come in the near future.

Privacy is at the heart of Android’s product principles, and Android 13 focuses on building a responsible, high-quality platform for all by providing a more secure environment on devices and giving users more control. In the latest release, Google introduces a photo picker that allows users to securely share photos and videos with apps. It also unveils a new Wi-Fi permission to further reduce apps’ need for location permissions. Google recommends trying out the new API and testing the impact these changes might have on your applications.

Android 13 also brings new features and tools to developer productivity. It helps users to create beautiful apps that run on billions of devices. This is one of Google’s core missions. Google hopes to reduce the development costs so you can focus on continuing to build amazing experiences. Here are some of the new highlights in terms of productivity and tools.

In Android 13, Google expands its investment in Google Play system updates (Project Mainline). This enables apps to have a more consistent and secure environment. With each platform release, Google prioritizes app compatibility and rolls out new platform versions. The company is also working to make updates faster and smoother. In Android 13, Google updates its tools and processes to help you get ready faster.