The Nintendo Switch was officially released on March 3, 2017. This means that this device is about five years old this year. According to recent reports, Nintendo Switch’s revenue is close to $60 billion, fiber years after its release. In contrast, Microsoft spent $68.7 billion to buy Activision Blizzard last month, a premium of nearly 45%. Nintendo’s Q4 financial report shows that the sales of Switch game consoles hit 103.54 million units, successfully surpassing the Wii console’s 101.63 million units. 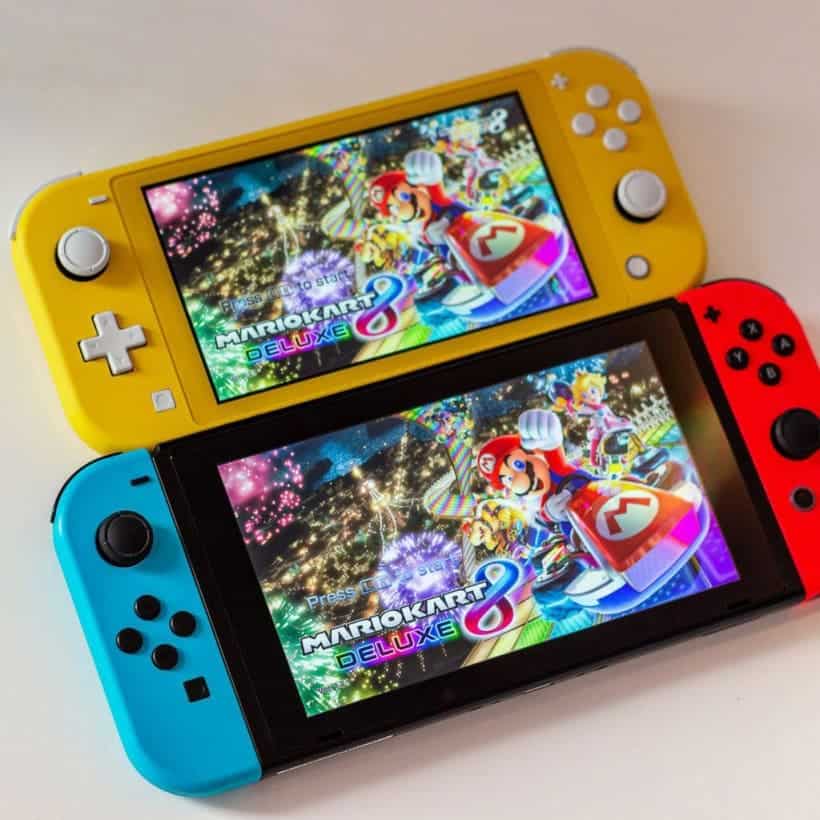 After surpassing the sales of Sony PlayStation 1, Nintendo said that the next target for the Switch is the Sony Play Station 4 series. After this, it will now target the Nintendo Game Boy (including the Game Boy Color). The current sales of the Nintendo Switch is 13.77 million units behind the PS4 (116.58 million units). Next is the Nintendo DS, and the top-selling game console in the world is Sony’s PS2, with a total sales of about 158 ​​million units. 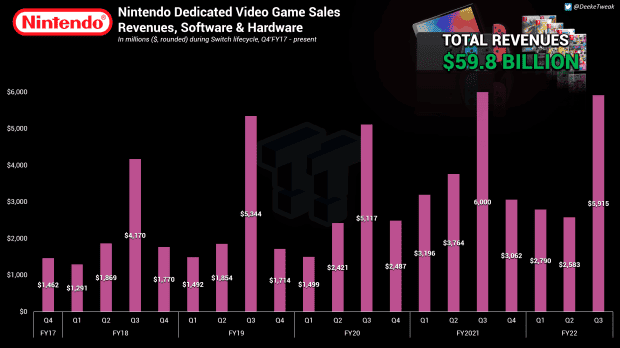 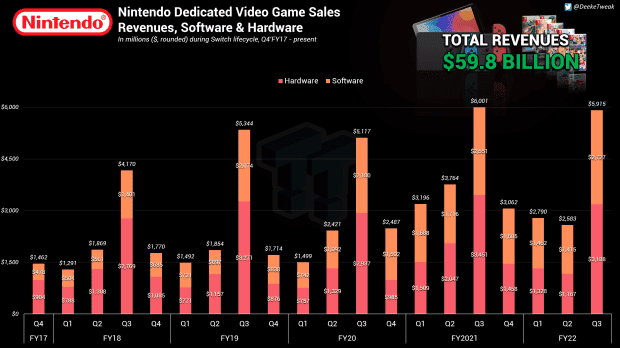 Nintendo Switch business has been good

Since the release of the Nintendo Switch in the fourth quarter of 2017, the cumulative total sales revenue of its gaming business unit is about $59.8 billion. It’s worth mentioning that Nintendo makes more money from hardware than software. In fact, every Nintendo Switch is profitable (Sony’s financial report shows that PS5 sells one and loses one).

Nintendo’s gaming business has been rock solid since the Switch’s launch in early 2017. The maker has generated billions of dollars in revenue every year since merging handhelds and game consoles into a cohesive, multi-device ecosystem. Furthermore, things have gotten better since the Wii U days.

Although the Switch is now in its sixth year since its launch, the series of devices shows no signs of slowing down in terms of hardware and software sales, making an incredible $7.4 billion in 2020 alone. According to the company, though old, the Switch is not ready to retire. In fact, the company claims that the gaming console is at the midpoint of its life cycle.

Previous How to install the Wordle game on your smartphone

Next OnePlus 10 Pro white version to hit the shelves tomorrow