Realme is slowly adding more and more smartphones to its Realme UI 3.0 Early Access program. The beta program will introduce the Android 12-based version of the company’s proprietary skin for eligible devices. So far, the company has added a bunch of smartphones in the early access program, but the progression to stability is giving very small steps. Today, the company is adding one of its cost-effective flagships to the select hall of Realme UI 3.0-eligible smartphones – The Realme X7 Pro. The handset was launched way back in September 2020 in China. It was released in India a few months later. The device arrived with Android 10-based Realme UI 1.0 and was updated last year to Android 11 and Realme UI 2.0. Now, it is eligible for the second major Android upgrade.

The applications for the Realme UI 3.0 update based on Android 12 are now open for the Realme X7 Pro. However, Realme has a quota for how many users can enroll in the program. So if you’re desperate for trying Android 12 on your smartphone, it’s better to run. Worth noting, however, that this shouldn’t be performed by those that need the smartphone fully working on a daily basis. Just like any other early access build, this one may come with small or critical bugs that can compromise one’s experience with the smartphone. If you can take risks, it’s better to wait for a stable release. However, don’t hold your breath just yet. 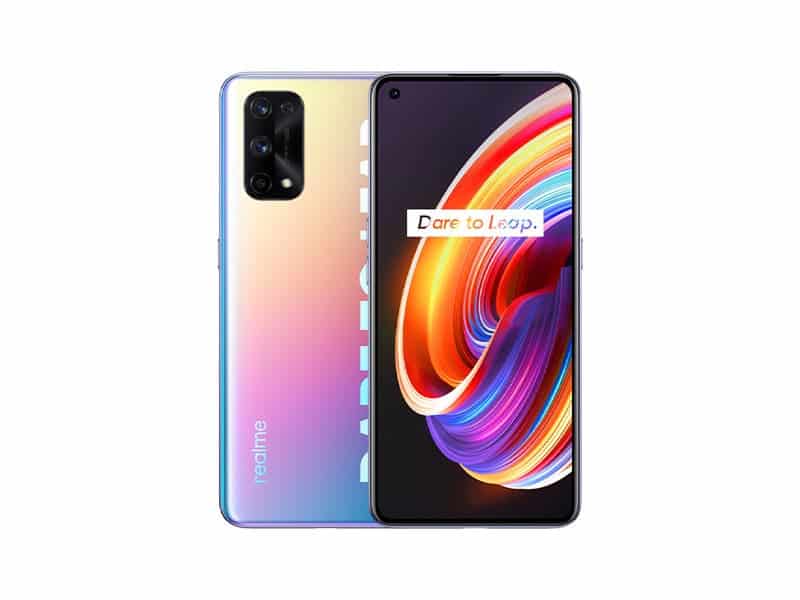 Although seeing the Realme X7 Pro entering the early access program sounds promising, it does not mean that the update is coming soon. Realme is giving slow steps with this release. So far, there are a bunch of other devices being tested by the users and the company itself. Of course, as a device that plays with the flagship segment, we expect the X7 Pro to get this update ahead of some mid-range devices.

According to Realme, the process of getting your device onto the program is quite simple.

We expect Realme to keep expanding the Android 12 update program in the upcoming minds. Just like every other company, it’s better to not hold your breath just yet. The Realme X7 Pro was released with Android 12 in September 2020 in China. In February 2021 it reached India. The device ran Android 10 straight out of the box, it entered the early access in April and received the stable update in July. Almost one year for the Chinese version, and a few months for the Indian variant.

Next Realme will present world's fastest charging at MWC; Could it go beyond 200W?