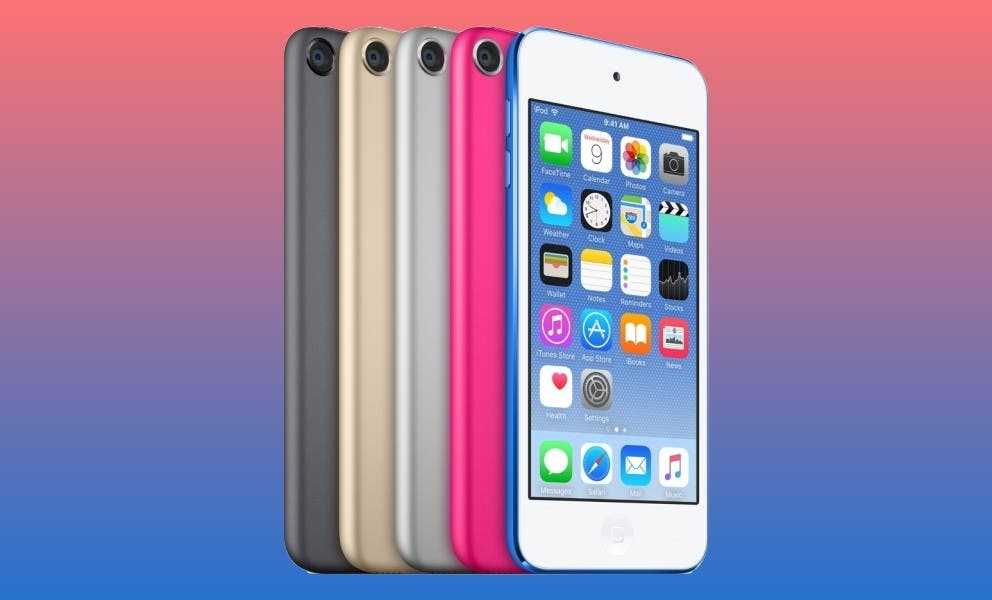 The iPod touch is Apple’s cheapest and smallest iOS device, starting at $199. It has a 4-inch Retina display and is the only remaining iOS device with a 3.5mm headphone jack. The iPod touch was once quite popular as an entry-level device in Apple’s ecosystem, especially for kids. Furthermore, it is also a common choice in retail environments due to its pricing and form factor. However, it is unfortunate that Apple is not taking this device seriously.

In July 2015, Apple officially released the iPod Touch 6th generation. However, the company did not update this model until 2019 when it released the iPod Touch 7th generation. The general expectation is that Apple will unveil the iPod 8th generation last year. However, this did not happen and there is no sign that Apple will release one. The iPod Touch 7th generation comes with an A10 Fusion processor. It also offers immersive augmented reality (AR) experiences, Group FaceTime, and more. This is the first iPod that comes with immersive augmented reality (AR) experiences and Group FaceTime.

At the time, Apple had much regard for the iPod and even used the same chip on the iPhone 7 for this device. In terms of internal storage, the iPod Touch 7th generation is available in three variants. It has 32GB, 128GB, and 256GB storage options. Furthermore, the A10 Fusion chip brings new features to the iPod Touch. These are features that were previously unavailable to the iPod Touch.

This device comes with a 4-inch display with thick bezels, a home button, and cameras. Furthermore, Apple was focusing on ‘Apple Arcade’ gaming subscription to be a part of the iPod Touch 7th generation. The performance of the iPod is very smooth and this is why this device was popular at some point. It also brings productive AR experience across web browsing, gaming and education.