Realme has been in the spotlight recently due to recent revelations of the Realme 9 Pro series smartphones, and its upcoming event at MWC 2022. At this stage, the brand will reveal a new ground-breaking charging technology and the global Realme GT 2 series. However, Realme has a huge portfolio of products to come, and it will certainly be in the headlines for a long time. From the Realme GT Neo3 series to the mid-range Realme V25, the brand is preparing a new set of smartphones for the market in 2022. Today, the company’s CMO has shared a few details about the Realme V25.

Apparently, Realme is gearing up to launch a new device for its mid-range 5G lineup. The Realme V15 5G was unveiled the last January, and the family is about to get a Realme V25 model. According to Realme CMO Mr. XuQi Chase, the V25 will be the first to feature some of the company’s new technologies. Unfortunately, the CMO didn’t get into the details about this new technology. He didn’t divulge anything else about the upcoming mid-range device. However, a Realme smartphone bearing the model code RMX3475 got TENAA certification last month. The device is said to be the Realme V25. And if that is the case, we’re going to see a smartphone with a 6.58-inch Full HD+ TFT display. Moreover, it will bring a 2.2 GHz Octa-Core processor, and a battery with a rated capacity of 4,880 mAh. 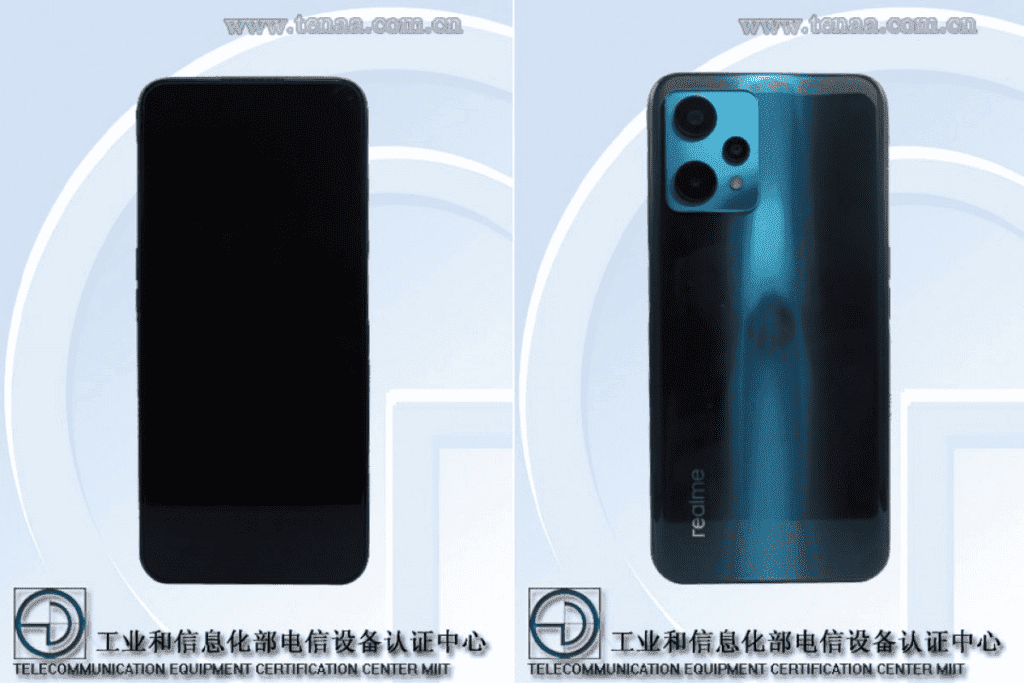 The processor probably brings 5G connectivity, after all, if the V15 has 5G the other probably has it as well. The rated capacity is 4,880 mAh so we assume the device’s typical battery capacity is 5,000 mAh. The Realme V25 will come in three RAM variants with 6 GB, 8 GB, and 12 GB. Furthermore, when it comes to storage, the device has just two variants 128 GB and 256 GB of Internal Storage. The handset will also get a micro SD card slot.

In terms of optics, the Realme V25 will bring a triple camera setup to the rear. It consists of one 64 MP main camera and two 2 MP snappers. For selfies and video calls, the device has a 16 MP selfie shooter. The handset will support 5G networks and feature a side-mounted fingerprint scanner for biometric authentication. The RMX3475 will be 8.5 mm thick, weighs 195 grams, and will come in three distinct colorways.