The upcoming Xiaomi 12 Ultra smartphone has been listed on the IMEI database with some key details before launch. The new phone from Xiaomi will be reportedly the company’s premium flagship offering. In other words, the much-awaited Mi 11 Ultra successor will boast an impressive array of features and carry a steep price tag. Interestingly, the Chinese tech giant did not unveil the Xiaomi 12 Ultra with the rest of the Xiaomi 12 series smartphones.

An alleged Xiaomi 12 Ultra smartphone has been spotted on the IMEI database by XiaomiUI. Moreover, the handset has model number 2206122SC and reportedly carries the codename Xiaomi L2S. To recall, Xiaomi launched the Xiaomi 12 Pro back in December with model number M2001J1C. Aside from that, the phone’s codename is L2. The publication has shared a screenshot of the phone’s IMEI database listing. Regrettably, the Xiaomi 12 Ultra title isn’t clearly visible.

However, the listed model is likely to be the upcoming Xiaomi flagship because the company previously launched the Ultra flagships carrying the “SC” suffix in the model number. To recall, the Mi 10 Ultra has the model number Xiaomi J1S (M2007J1SC). The phone made its debut back in 2020. Likewise, the model number L2S is highly likely to represent the Xiaomi 12 Ultra. 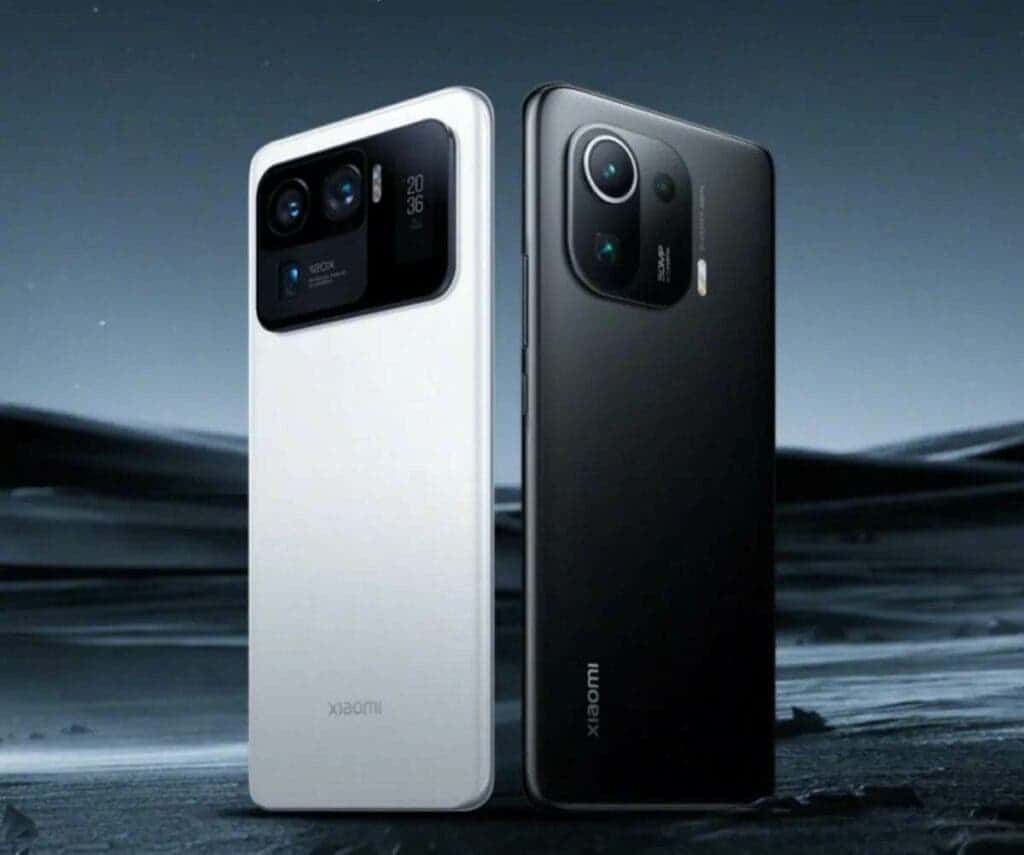 Furthermore, the Xiaomi 12 Ultra isn’t likely to adopt the Oreo Design for its rear camera setup. Following in the footsteps of the MIX 5, Xiaomi 12 Pro, and Mi 11 Ultra series, the phone could feature a triple rear camera setup. As mentioned, the model number of the 12 Ultra starts with 2206, which corresponds to June 2022. To recall, the model number of Mi 10 Ultra starts with 2007, and the phone’s launch was  in August 2020. In other words, the Ultra devices could be launching in the coming months.