The Chinese New Year just ended with the festive and lively Lantern Festival. But during the festival, people from all over the country just love playing with firecrackers. Setting off firecrackers during the Spring Festival entrusts the people with a good wish of expelling evil spirits, avoiding disasters and praying for a good fortune. And several staffers of Ulefone decided to do a durability test to the rugged Power Armor 13. Curious, whether it can survive the firecracker impact. And even captured it on video for us.

Rugged beast for anybody

As a flagship Ulefone’s rugged phone, the Power Armor 13 could very well be the world’s ultra-large battery rugged phone. With built in 13.200 mAh battery it is just like a power monster to fill your phone with lasting energy. And it also supports 33W fast charging, 15W wireless charging and wireless reverse charging.  Then it has a nice 6.81-inch screen, snappy Helio G95 or 8GB RAM and 256GB internal storage. The phone can run even tough-multitasking scenarios smoothly, so no complaints there. And if you are a photography lover, then you can rely on this rugged phone to capture epic moments.  Whethere with its 48MP high definition main camera, 8MP wide angle camera, 2MP macro camera or 2MP sub camera.

Besides its great specs, its durability also cannot be underestimated. The Power Armor 13 is said to be an industry-leading rugged phone, that has passed all the advanced performance standards.  Including IP68, IP69K or MIL-STD-810G. It is tough enough to withstand water, dust or sudden drops and it is able to endure even very harsh environmenst. What’s more, the digital toolkit available makes it a versatile companion for your adventures. No matter if being used as a helper for construction tasks, hiking or any other outdoor activities, it performs well and satisfies your various needs. 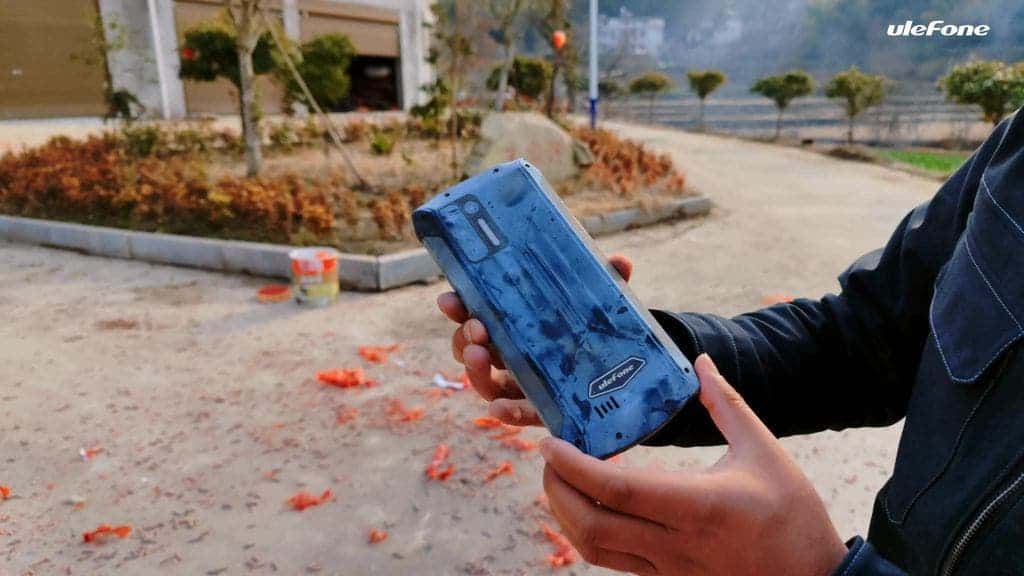 Ulefone Power Armor 13 is really a fantastic rugged phone for outdoor lovers and any other, who just like such a solid sturdy phone. You can find more details about it and its functions or features on the Ulefone Official Website.