Realme will show its latest flash charging technology on February 28. This report is coming from popular Weibo leakster, @DCS. This time, the Chinese manufacturer will be announcing its latest 150W super flash charging. The highest charging power for smartphones as of now is 120W. The first smartphone to come with this technology is the Realme GT Neo3 and this device will arrive in March. According to the leakster, the 150W super flash charging will deliver a full charge in just 12 minutes. Well, the full charge is for a 4500 mAh battery. A 5000 mAh battery will take a little longer to fully charge. With a full charge in just 12 minutes, it will be the fastest commercial charging power in the industry. 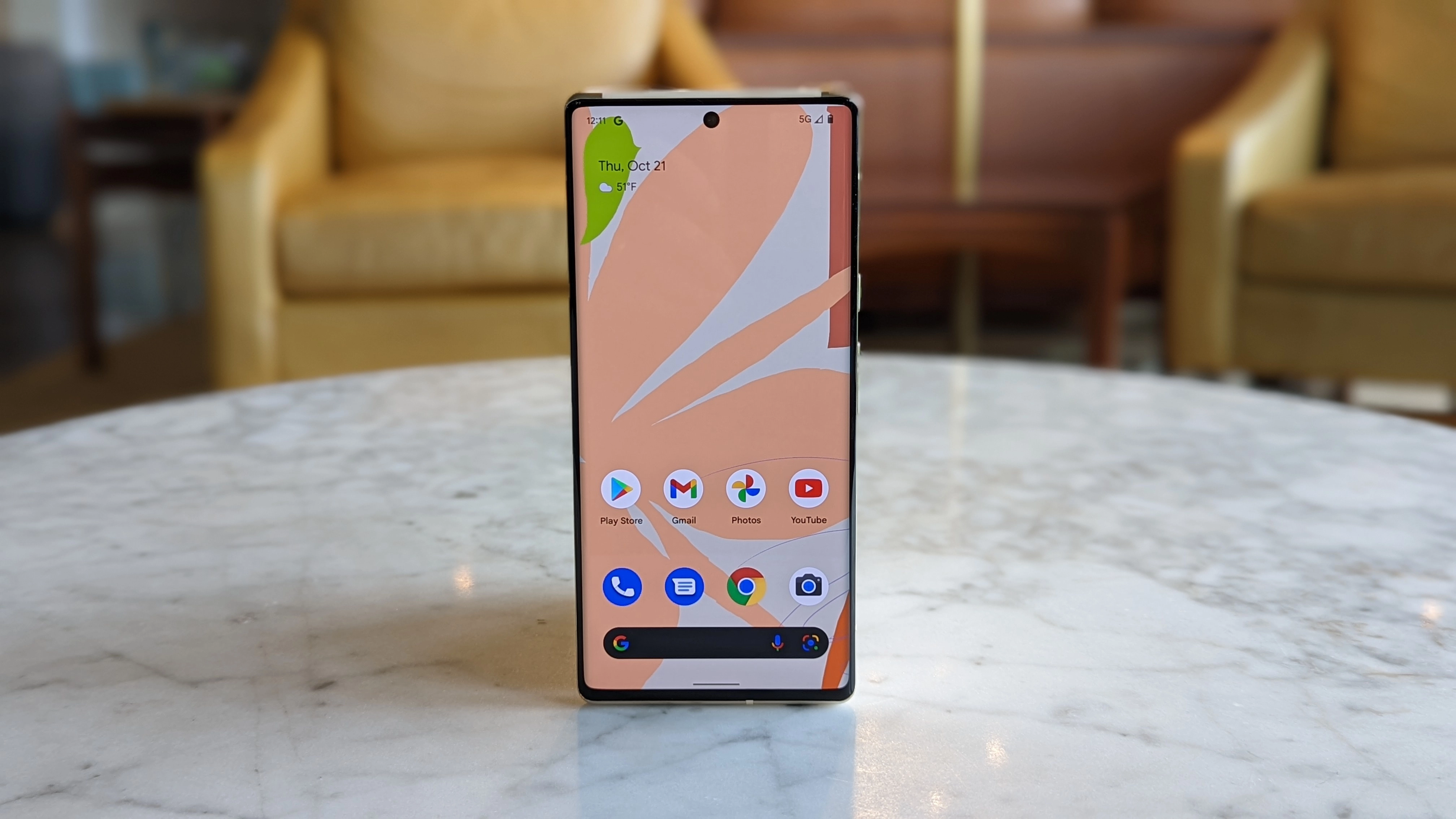 In contrast, the Realme 150W flash charge is far faster than Apple and Google, making it the king of fast charge. At present, the details of Realme 150W fast charging have not been officially disclosed. It is speculated that it uses a parallel charge pump scheme with higher conversion efficiency, which can avoid the overload and overheating of the charge pump caused by high current.

Chinese manufacturers barely use less than 50W fast charging for their mid-range smartphones. Unfortunately, brands like Apple, Samsung, and Google never go above 45W. Samsung has had some unpleasant experiences with charging and batteries, thus the company is very cautious.

The Realme smartphone that will support a 150W super flash charge will also support a 160W charging head. Fast charging speed has now become one of the Android camp’s competitive projects, and the power is constantly improving. Xiaomi, iQOO, and other brands have models that can charge a 4500 mAh battery in 15 minutes. In addition, the upcoming Red Magic 7 Pro supports 135W super flash charging with a 165W gallium nitride charger. It can fully charge a 5000 mAh battery in 15 minutes. It is believed that in a few years, Android will usher in 200W± fast charging technology, and it is estimated that it will only take a few minutes to fully charge the battery of the mobile phone.