In January the mini PC experts from GMKtec introduced two very interesting new models to the world. NucBox3 and NucBox4 offered a different platforms, but in both cases very efficient, powerful and in the end affordable. But Intel Celeron J4125 and Ryzen 7 3750H platforms are already slightly a thing of the past, so it’s time to show us something a bit newer. Cue the new GMKTec NucBox5 mini PC model, featuring the Intel 11th Gen Jasper Lake N5105 chipset. 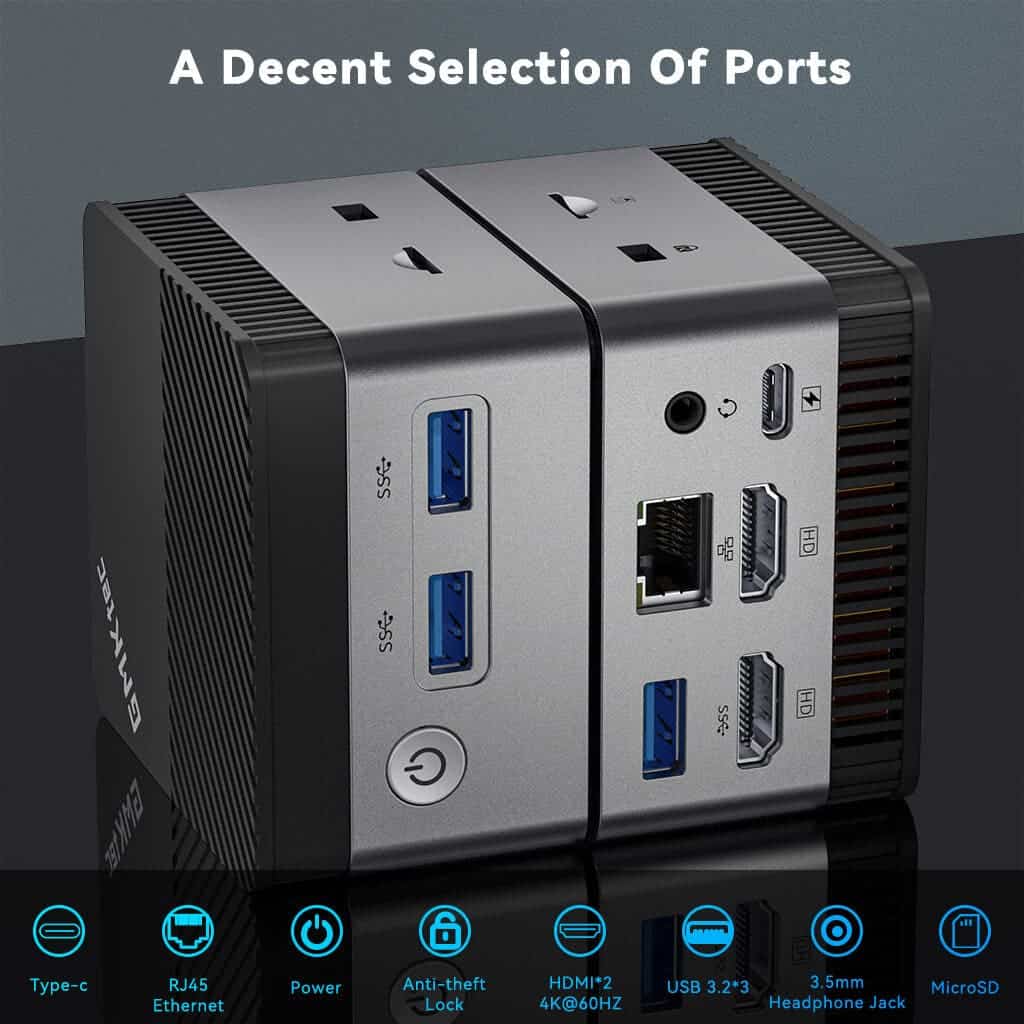 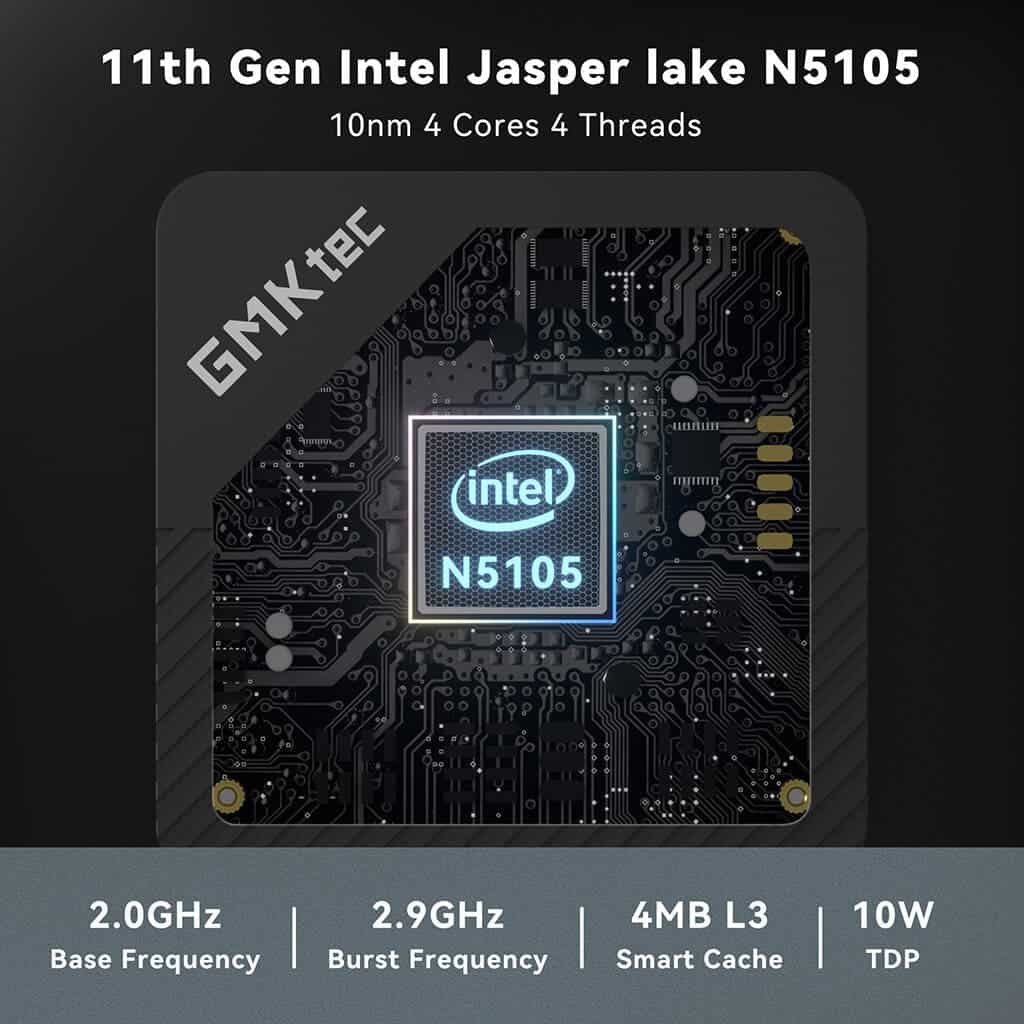 NucBox5 also has the latest Wi-Fi 6 chip inside, which excels in 3x times faster speed and 4x times capacity than previous Wi-Fi 5. Furthermore it lso reduces the power consumption by 30% and cuts down the lag by two-thirds. And the WPA3 (Wi-Fi Protected Access 3) improves the level of security compared to the widely popular WPA2 standard (released in 2004), yet maintains backward compatibility. 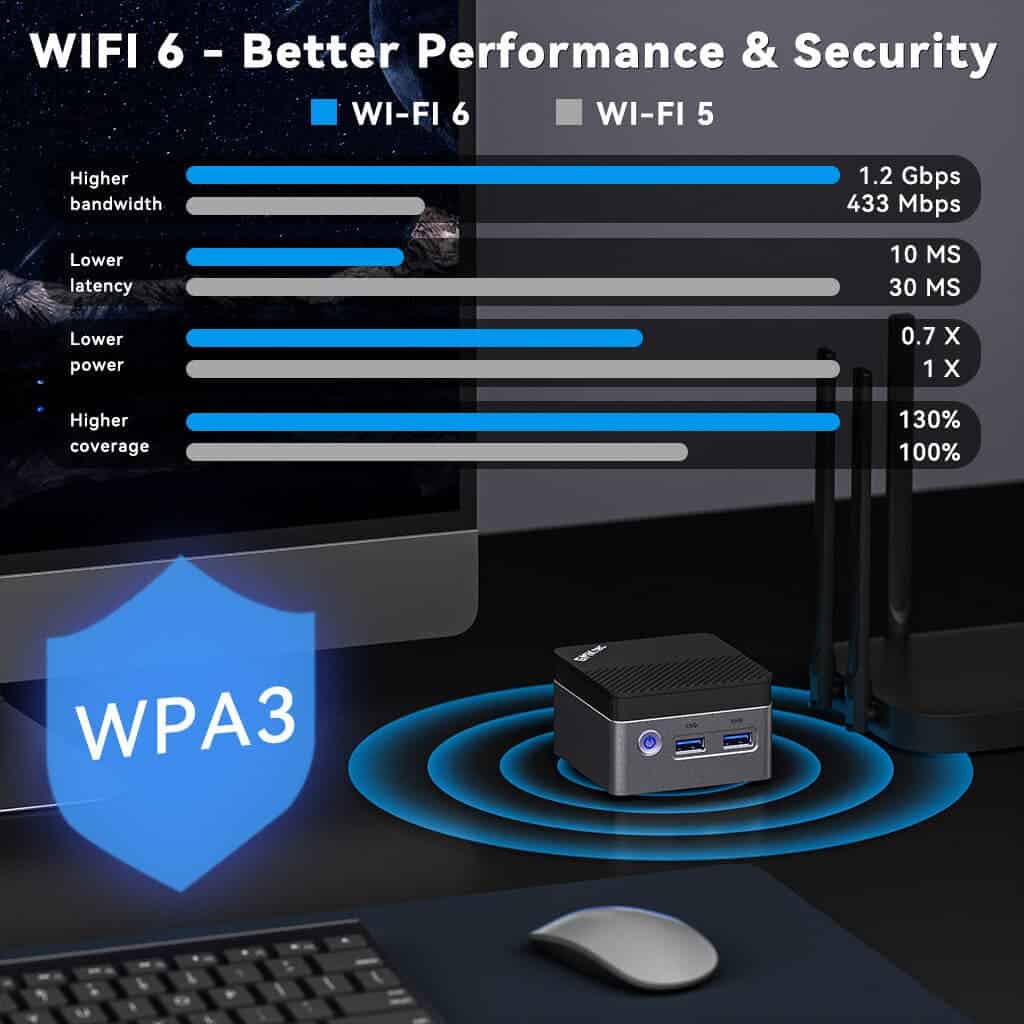 Previous Design render leak for the upcoming UMIDIGI A13 Pro