Gaming phones with the Black Shark branding are already a well known commodity for the gamers. Always offering cutting edge specs, special gaming gaming and most importantly very affordable pricing. Black Shark 4 Pro is not a new model in the general sense, because it’s already available in the chinese market for quite a while. But now it’s finally making its way to the global markets and with that come some interestig promo launch offers on Amazon and the official US website. Both very much worth checking out.

Black Shark 4 Pro is still an absolute gaming monster even with the last year chipset. Snapdragon 888 is capable of holding its own even in the most demanding games even today. And the rest of the specs is also top notch. Like the 144 Hz AMOLED panel with 720 Hz sample touch rate and lowest touch delay of just 8.3ms. Or the mindblowing 120W fast charging for its 4500 mAh battery, which can refill it fully in under 15 minutes. And let’s not forget the superior audio experience with the phone, ranking as no.1 on DxOMark audio rating. Gamers will of course also appreciate magnetic pop-up triggers, pressure sensitive screen or RGB lightning effects. And that’s just barely scraping the tip of the iceberg of the spec list. 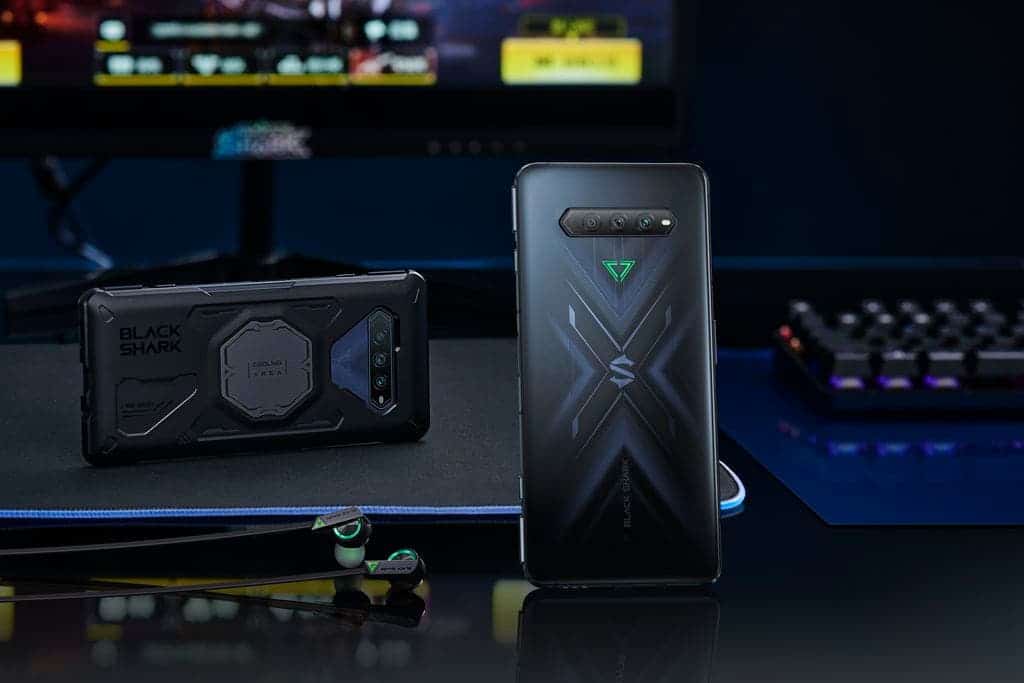 The Black Shark 4 Pro gaming titan will be hitting the US Amazon on March 1st 0:00 PT and with the code KSS2LE3M you will be able to snap up full $58 from the official $579 price. But it’s valid only for first 50 pieces. On the official website the phone is already available from February 18th and you can sign up for a $30 discount coupon right there too. And we even have some extra coupons for the handy accessories for 50% off. Like Joybuds with coupon PHZ65NPE, Magnetic Cooler with coupon JFPBU52P or Fun Cooler 2Pro with coupon TJLJSPPD. So make sure to check it out.

Previous Breaking: NVIDIA may have been hit by cyberattack, is Russia the culprit?

Next How to buy cheap and genuine Microsoft software? Windows 10 as low as $5.77 per PC!