The struggle in Ukraine in light of the Russian invasion is getting more intense each hour that passes. The conflict that started yesterday already brought several consequences to the residents of Ukraine. Although NATO and its countries have refused to act directly in the conflict, they’re supporting Ukraine and retaliating against Russia with a good chunk of economic sanctions. The United States and Euro Unio have announced rounds and rounds of sanctions against Russia of Putin. The goal is to avoid conflict, but apparently, conflict is what Russia is looking for. Today, in a sudden twist of fates, we may be seeing a direct attack against one of the United States tech giants NVIDIA.

As per a report from The Telegraph (via Engadget), NVIDIA has told them that its email systems and developer tools have been experiencing outages over the last two days due to a suspected cyberattack. The company said that it is investigating the accident and does not have anything else to share for now. 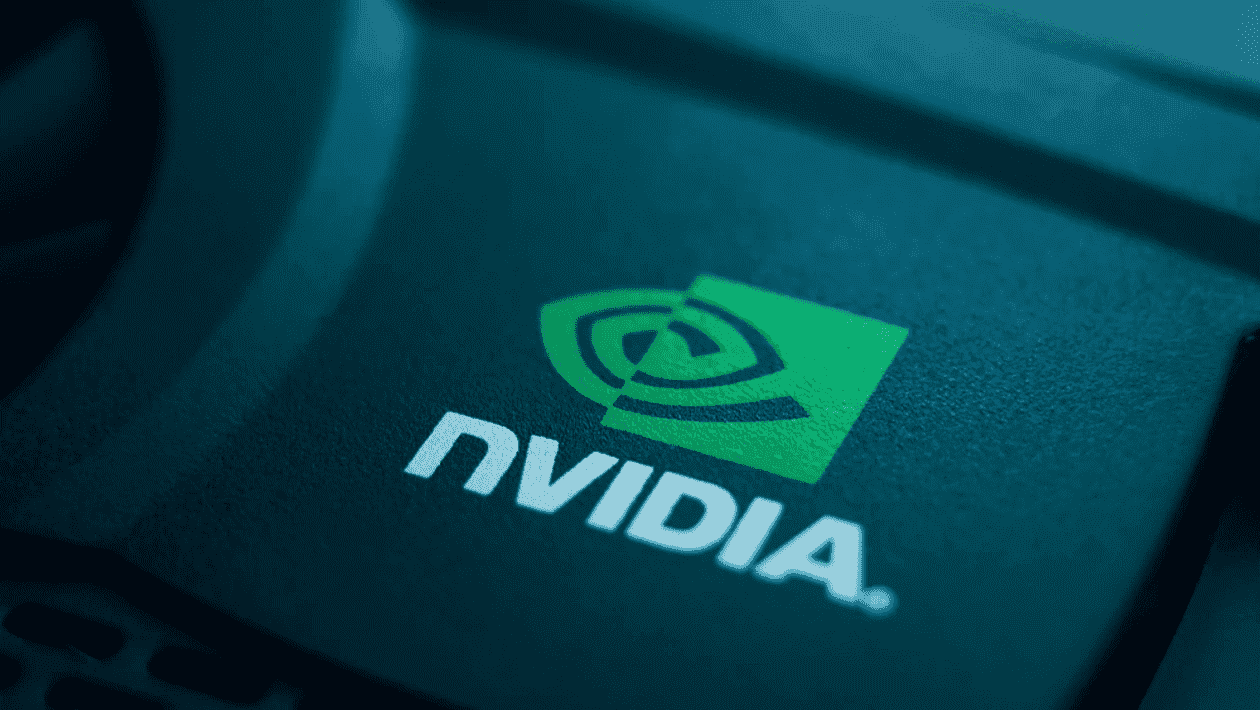 For now, there is no way to point a Russian attack on NVIDIA

Apparently, the company is dealing with a “malicious network intrusion”. That is what the NVIDIA spokesperson with knowledge of the situation has said to The Telegraph. As per the report, this malicious attack has completely compromised NVIDIA’s internal systems. Some of its email services were said to be back online on Friday. However, it’s unclear whether hackers obtained data on NVIDIA or its customers, and if this is actually a cyberattack, and more importantly, a cyberattack that comes from Russia.

For now, there is still no strong evidence tying the incident to Russia. However, there are concerns about the country retailing against the West with its strong cyber warfare. Russia certainly isn’t happy with the sanctions. As per recent reports, the EU and US will block certain technologies from reaching Russia. That includes the semiconductors that have been scarce and are very important for moving the whole technological sector. Although the company purchases a large scale of its semiconductors from China, the embargo will certainly hit the country.

Worth noting that this Thursday, Joe Biden, President of the United States, had stated that he will act if Russia tries to retaliate through a Cyberattack. Let’s see how the situation will develop in the upcoming days. Could be this an attack from Russia to the West nations? And what will be the effects caused by it? For now, we can only wait, but the tensions are only growing in the hard days.