The Redmi Note 11 Pro+ will be a 5G-ready smartphone. However, it is still unclear whether or not the vanilla Redmi Note 11 Pro will support 5G connectivity. Nevertheless, both smartphones could sport an AMOLED display with FHD+ resolution and 120Hz refresh rate. To recall, the Redmi Note 11 Pro global variant came with the same specs. For optics, the phones will house a 108MP main camera. Likewise, it will come with 67W fast charging support. 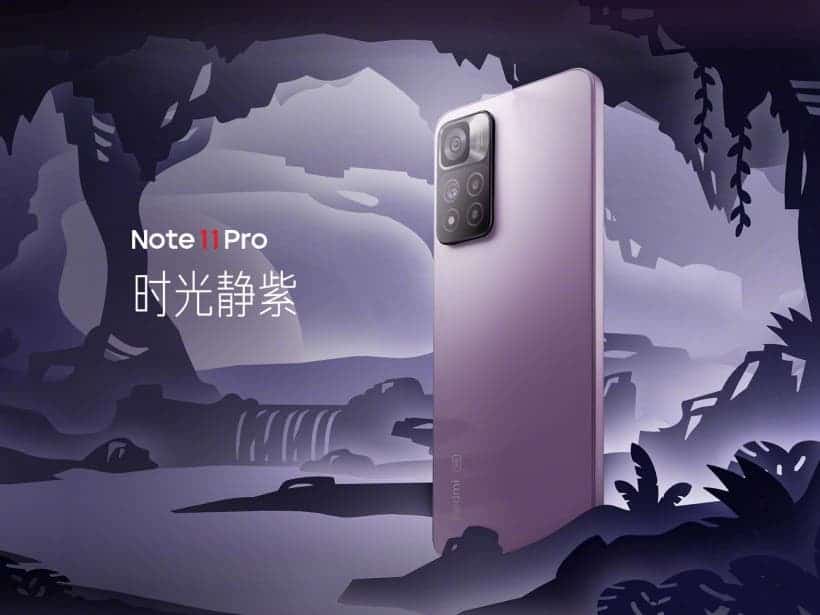 Last year, the Redmi Note 11 Pro+ passed through the FCC website, confirming that it is headed to the global markets. Now, both devices are likely to boast almost the same specifications. However, the Pro+ will be slightly better than the vanilla Pro variant. Earlier this year, Redmi Note 11 Pro Global variant’s marketing material had popped up on the internet, revealing some key details. The Redmi Note 11 Pro global variant is likely to feature a MediaTek Helio G96 chipset, coupled with 8GB of RAM.

Aside from that, the handset could ship with 128GB of onboard storage capacity. However, the Redmi Note 11 Pro+ is more likely to pack a Snapdragon 695 processor. Regrettably, other details about the Redmi Note 11 Pro series smartphones are still scarce. Nevertheless, more pieces of information about the lineup could surface online in the coming days.