Over the past few days, there have been a series of reports regarding the Google Pixel 7 series. The first set of CAD renders hit the public a few days ago. The latest renders of the Google Pixel 7 is from popular leakster, OnLeaks. From what we can see in the images, the Google Pixel 7 continues the design language of the previous generation Google Pixel 6. The new smartphone comes with a three-segment partition on the rear. Furthermore, the Google camera metal cover and middle frame of the Pixel 7 uses a one-piece design. This is the design that the Samsung Galaxy S21 uses. 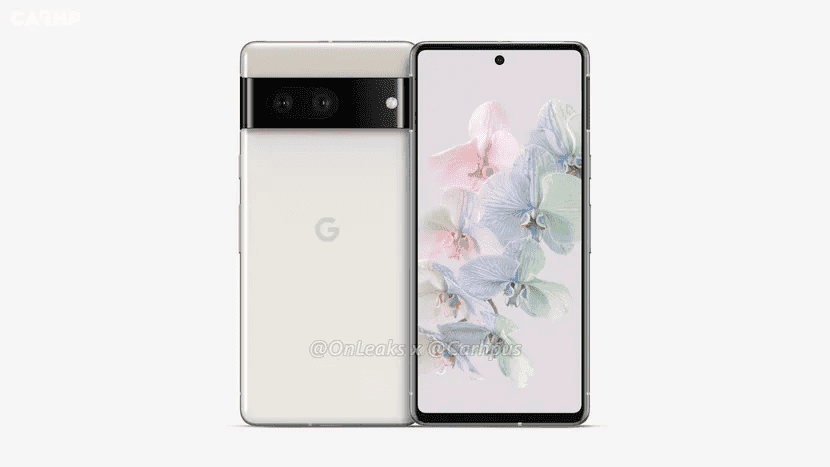 According to OnLeaks, the Google Pixel 7 will come with a 6.2-6.4 inches display with an aspect ratio of 20:9. This smartphone will come with a new generation Tensor chip whose performance we can not ascertain for now. On the front, there will be an 8MP selfie shooter while the rear will have a 50MP dual main camera. The battery capacity is less than 5000 mAh but there is no information on the charging capacity.

According to previous speculations, this smartphone comes with a 155.6 x 73.1 x 8.7 mm (11.5 with camera bump) dimension. From the dimensions, we can see that the Google Pixel 7 will be smaller and thinner than the previous generation Google Pixel 6. Furthermore, the Pixel 7 previous renders also reveal a sensor on the top of the device. There are reports that it looks really close to a mmWave 5G antenna. Whether or not this upcoming series will support a mmWave 5G antenna remains to be seen.

As of now, it is a bit too early to conclude on the design and specification of these smartphones. However, we expect the Pixel 7 series to officially arrive sometime in October this year. We have many months before the official release of these devices. Thus, we will probably have more official information before the release of this device.

Previous Challenge between Ulefone Power Armor 14 and a rolling vehicle