The Realme Buds Air 3 India launch timeline has been tipped, along with a teaser poster and a vital piece of information. The upcoming TWS earbuds from Realme have been subject to all sorts of speculations and leaks lately. To recall, the Realme Buds Air 3 live images had popped up on the internet earlier this year. Earlier reports have already confirmed that the brand is on the verge of unveiling a new TWS.

Aside from that, a past leak has given us a glimpse of the Realme Buds Air 3 design, along with its key specs and price. Last month, tipster Mukul Sharma had confirmed to MySmartPrice that the TWS will launch in February in Starry Blue and Galaxy White color options. However, that speculation didn’t prove to be true. Now, Sharma tipped the Realme Buds Air 3 India launch timeline again, along with a teaser poster.

The teaser of the upcoming Realme earbuds confirms 42dB ANC support. Moreover, Mukul says he will be sharing more pieces of information about the earbuds and their arrival in the coming days. Following the live images of the Realme Buds Air 3, a new leak confirmed the same color options, According to Mukul, the Realme Buds Air 3 India launch will take place next month. However, he did not reveal the exact launch date.

[Exclusive] I can confirm that Realme will launch its next-gen Realme Buds Air 3 in India next month. The TWS will feature 42dB Best-in-class ANC support. Will share more details soon. Meanwhile, here’s an exclusive poster for you.
Feel free to retweet.#Realme #RealmeBudsAir3 pic.twitter.com/PuEPjUFg6L

Nevertheless, Mukul says he will be providing more details about the TWS earbuds and confirm their launch date soon. To recall, the Starry Blue color option Realme Buds Air 3 was leaked online, revealing its outward appearance. Despite the lack of an official confirmation, past leaks suggest that the buds will cost less than INR 4,000 in India. To recall, the Buds Air 2 was launched for INR 3,299 in the country, and it still carries a price tag on Flipkart.

The Realme Buds Air 3 will be in-ear headphones and sport short stem. In other words, they will bear a striking resemblance to their predecessor, the Buds Air 2. Furthermore, the TWS earbuds will reportedly pack a robust battery that will last up to 30 hours. This is 5 hours more than the battery life the Buds Air 3 offers. Also, the teaser suggests that the earbuds will come with 48dB Best-in-class ANC (Active Noise Cancellation) support. 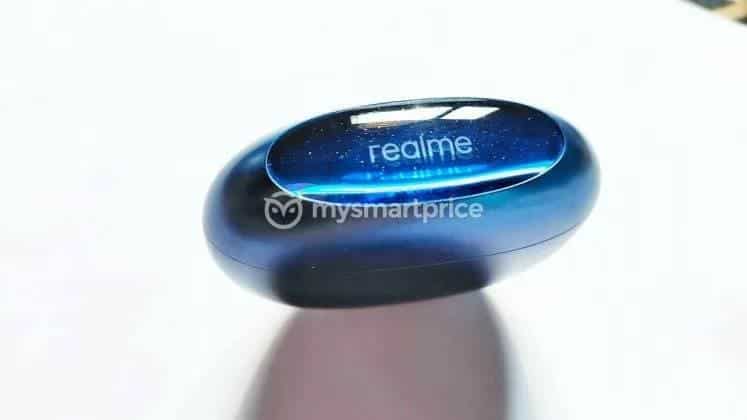 Aside from that, the Realme Buds Air 3 is likely to come with Bluetooth 5.1. They could feature a triple-microphone configuration for superior voice quality. Other notable features include Bass Boost+ mode, transparency mode, Realme link app support, gesture control support, and AAC/SBC audio codec support. However, it is worth mentioning here that Realme has neither confirmed nor denied these speculations.

Previous Elon Musk offers his support to Ukraine through Starlink