In light of the recent conflict between Russia and Ukraine, we’re seeing many sanctions being applied against Russia. After all, Vladimir Putin’s government declared war invading the small country with its massive army and military prowess. In addition to the sanctions, we’re seeing countries sending supplies weapons for the local Ukrainian army. An army that is smaller than Russia’s one but that is also being aided by volunteers and civilians. In light of a possible loss of power and the internet, the Ukrainian citizens have been trying to find alternatives on App Store to keep the communications flowing. Also, the company’s vice prime minister called SpaceX billionaire Elon Musk to help the embattled nation. He’s not asking Elon to wear super technological armor and defend the country, he asked for Starlink Satellites.

He said on Twitter: “@Elonmusk, while you try to colonize Mars – Russia try to occupy Ukraine! While your rockets successfully land from Space – Russian rockets attack Ukrainian civil people! We ask you to provide Ukraine with Starlink stations and to address sane Russians to stand”, Mykhailo Fedorov said on the social media handle, and also shared the post on his Telegram account. Interestingly, this comes just a few days after he begged for Tim Cook’s help. He asked Apple’s CEO to block Apple Store access in Russia.

So far the Russian assaults on cities across Ukraine have left parts of the country with internet outages. Through his company SpaceX, Musk has launched thousands of Starlink satellites into Earth’s orbit, increasing broadband service in select areas across the globe. The satellites help carry large amounts of information rapidly to any point on Earth, avoiding the need for fiber-optic cables. The satellites will provide data links to areas of Ukraine that have lost internet access as a result of the attacks.

Unlike Apple which didn’t respond to the Vice Prime minister, Elon Musk has agreed to help.

⚡️⚡️⚡️Starlink is now available in #Ukraine

According to NEXTA, one of the largest Eastern Europe media handles, Starlink is now available in Ukraine. Apparently, Elon Musk’s company has promptly answered the prime minister’s request. Elon Musk states through his Twitter account, that the Starlink service is now active in Ukraine. Furthermore, more of the terminals are in route to the region. Through the Starlink networks, Ukrainians can still be served with internet access no matter the regional conditions. 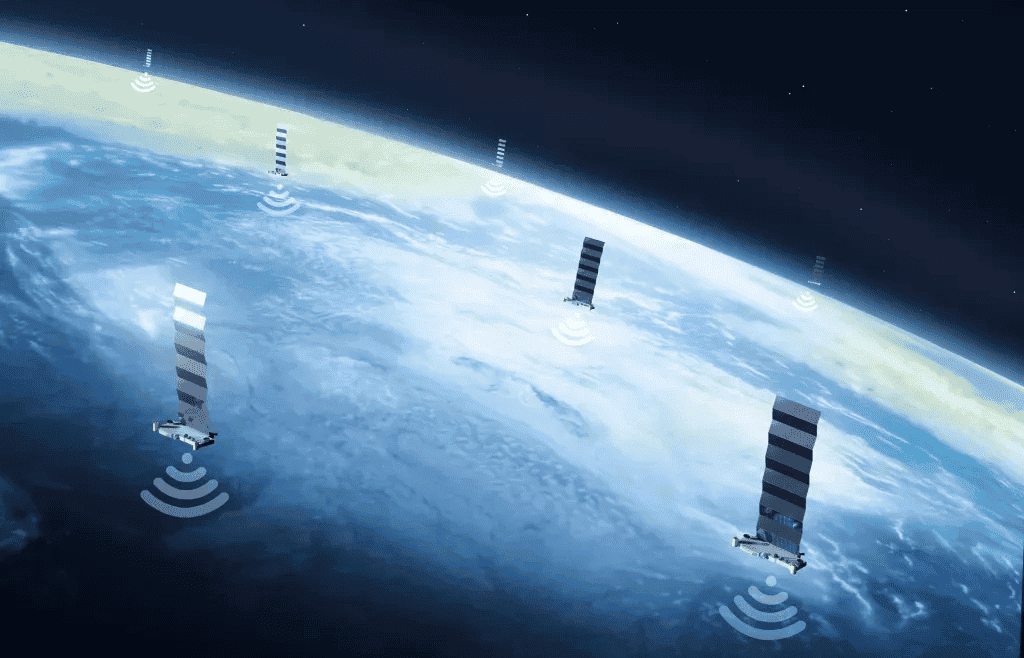 In addition to Apple and Elon Musk, the prime minister of Ukraine also asked “Netflix” for support. He has appealed to the streaming giant to block Russia’s access to Netflix and shut off Russian content.

Previous Head of Russia Space: If you block cooperation with us, who will save ISS from smashing the U.S?