The situation in Ukraine has quickly become critical. With the Russian troops marching to the city of Kiev, the government has been distributing weapons to its citizens in a bid to stop the Russian Attack. However, much of the world’s despair, we know that this is a struggle against a giant. The Ukrainian government won’t get military help in a direct effort. However, some friendly countries will be sending supplies. The local government tries all the tricks it has and is appealing to anything it can to help resist the Russian invasion. In an open letter published Friday afternoon, the Vice Prime Minister of Ukraine, Mykailo Fedorov, called on Apple to stop supplying products and services to Russian users as a response to the country’s ongoing invasion. 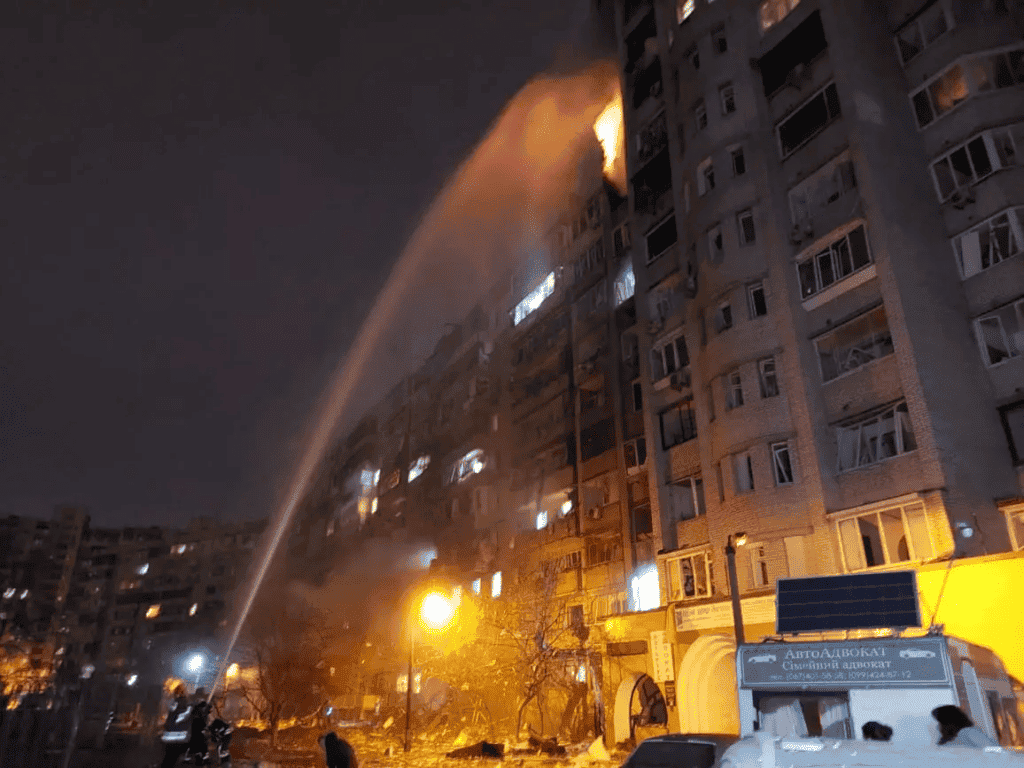 In fact, the United States and Europe have applied multiple sanctions against Russia. Among these sanctions, Russia will see a huge block in the supply of semiconductors. Although the country has a huge supply coming from China, it will still be affected by these sanctions. Now, the government’s leader wants Apple’s help to fight Russia.

I’ve contacted @tim_cook, Apple's CEO, to block the Apple Store for citizens of the Russian Federation, and to support the package of US government sanctions! If you agree to have the president-killer, then you will have to be satisfied with the only available site Russia 24. pic.twitter.com/b5dm78g2vS

According to the Prime Minister, he contacted Tim Cook in a bid to block Apple Store for Citizens in Russia. The company only needs to support the package of US government sanctions. He also sends a message directly to Russian citizens: “If you agree to have the president-killer, then you will have to be satisfied with the only available site Russia 24”.

His letter says “The armed forces and citizens are defending Ukraine till the end! The whole world is repelling the aggressor through the imposition of sanctions – the enemy must suffer significant losses. But we need your support. In 2022, modern technology is perhaps the best answer to the tanks, multiple rocket launchers, and missiles”.

“I Appeal to you and I am sure that you will not only hear. We know you’ll also do everything possible to protect Ukraine, Europe, and, finally, the entire democratic world!” he added “Stop supplying Apple services and products to the Russian Federation, including blocking access to App Store! We are sure that such actions will motivate the youth and active population of Russia to proactively stop the disgraceful military aggression.”

More than 50,000 Russian troops have entered Ukraine, according to Pentagon estimates. The troops moved to Kyiv and there is an intense struggle going on. The site of the Chernobyl Nuclear disaster was taken by Russian forces on Thursday, raising concerns about the ongoing management of radioactive materials here. The fighting causes tens of thousands of Ukrainians to flee their homes as refugees.

Apple did not respond to a request for comment on the letter. As far as Russia is concerned, a recent attack on NVIDIA servers suggests that the country’s web forces won’t be quiet for a long time.